Jurors: The Final Arbiters of Justice – What the Malheur Refuge Trial Teaches Us About The Power Of The Jury 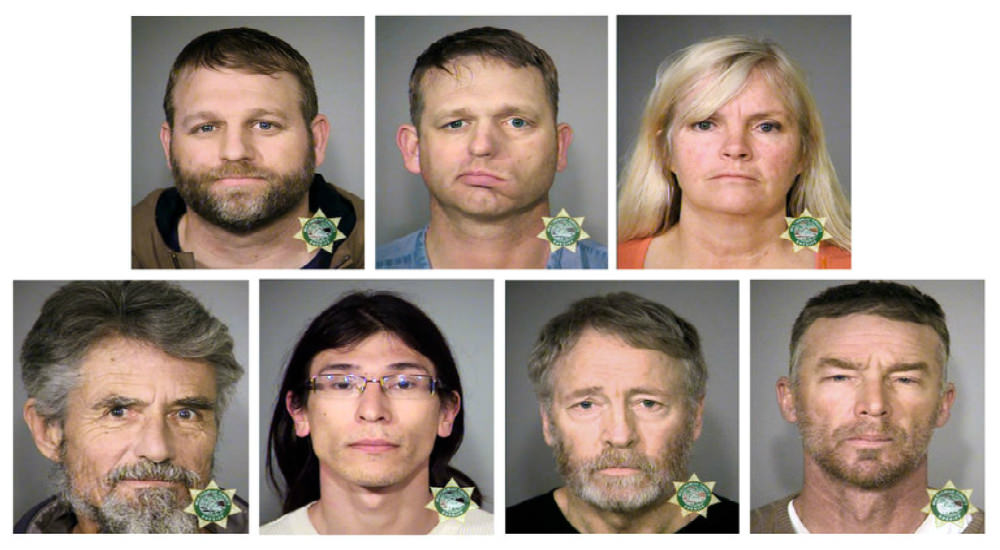 Where the Federal Government will make it their own prerogative to drop avalanches of barely plausible and loosely applicable charges upon political activists, the jury possesses the ability to balance the scales of justice already heavily stacked against defendants. To this end, the jury is a ballast that counteracts the heavy hand of an out-of-control web of bureaucracies that seek to administrate western land by the pen of legislation, whipped to and fro by hands of career politicians who do little more than collect paychecks; many of who have never set foot in the west, let alone ever walked a single day in the shoes of someone who not only utilizes the land for livelihood, but derives a unique manifestation of personal liberty that can only come from natural, lawful, and rightful use of rural resources. When special interests motivate politicians to act, impacting life, liberty, and the pursuit of happiness… it is grassroots activism and educated juries that will be the determining factor in the balance of power.

The current trajectory of the Federal Government is a substantial radicalization away from a Constitutional Republic in the form of Representative Democracy that amounts to mob rule by the majority; if the people want that for their land in the east and population centers along the I-5 corridor, then it is theirs to enjoy. The Party of the Western Republic (https://goo.gl/7YUUhj) will seek to organize citizens to not only preserve what is left of, but also restore the Constitutional Republic in the west. It will focus not only on activism at the local level, but also on educating citizens of the power of the jury. As long as the Constitutional prohibition for Double Jeopardy stands, the jury will forever remain the ultimate arbiter of justice.

Second, the jury serving in Portland reaffirmed that the lawful possession of weapons, in and of itself, is not tantamount to intimidation or a threat of violence. The right of the people to keep and bear arms cannot be confined to the whims of a Government seeking to make an example of those who would peaceably and lawfully protest what they perceive to be grave injustice. The Second Amendment is, to people in the west, as fundamental a right as any other natural or enumerated right. In this particular case, a group of citizens decided to bring light to a western land management issue by occupying a tract of land in order to secure two objectives: secure the land through adverse possession and then turn it over to local administrative authorities. The possession of personally-owned weapons was not a critical element of the success or failure of the endeavor; it simply was what it was… citizens exercising a right while participating in extraordinary measures of activism.

On the flip side of the coin, we also can ratiocinate that the Government will continue its assault on lawful firearms owners through litigation when firearms are present during measures of grassroots activism where the authority of the Government is challenged. The Party of the Western Republic unquestionably supports the Second Amendment and the exercise thereof while simultaneously urging common sense and activism within the rule of law.

Finally, while the Malheur Trial was a huge victory for liberty and grassroots activism, it should not provide sufficient causation for any citizen to let down their guard. Vigilance and preparedness are paramount to the preservation of liberty.

The next challenge will occur during the Bundy Ranch Trial (https://goo.gl/BwRhzr), presumably in February of 2017. The victory in Portland does not pave a clear path for victory in Las Vegas; make no mistake, the Government will not retreat into the shadows. In all likelihood they will pursue the Bundy Ranch Trial with all the vigor their nearly endless resources can muster.

Citizens must continue to balance the mainstream propaganda with concise, accurate narrative. When citizens spread the correct narrative, potential jurors get educated.