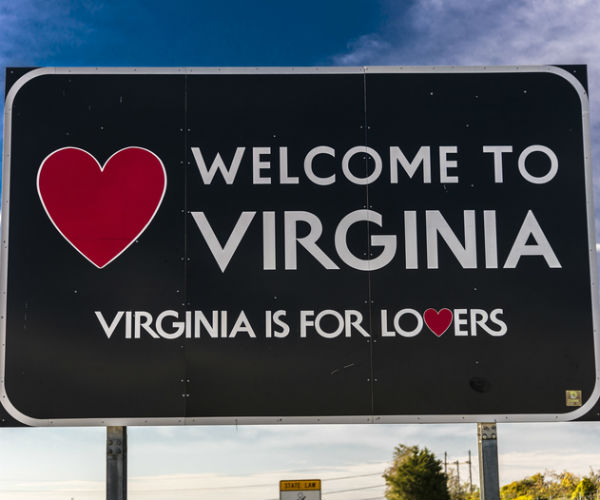 Almost perfectly bisecting the most popular month for marriages (named after the domestic goddess Juno) is June 12th. That date—defined by two notable circumstances (and geography)—now has diametrically opposed meanings. Herein, the love-hate contours of today’s political divide are clearly illuminated.

In a nod to Juno, let’s start with the good. In the commonwealth whose tourism slogan is “Virginia is for Lovers”. In Richmond, a new historical marker denotes a cultural milestone: a “loving” 50th anniversary. Ironically, this sign stands outside the building that once housed the Virginia Court of Appeals that was overruled by the U.S. Supreme Court’s landmark ruling: Loving v. Virginia, 1967. That decision ended Southern states’ bans on interracial marriage. Synchronistically named, Richard and Mildred Loving were a white man and a black woman. Their successful legal challenge facilitated today’s commonplace marital experience. That means 11 million are wed to a person of another race. Per Pew Center statistics, that’s 1 in 6, or 17 percent compared to 3 percent in 1967. Thus, how appropriate that for Virginia June 12th is henceforth known as Loving Day. What could be more life-affirming than that?

By contrast, in Orlando, Florida, June 12th marks an infamous one year anniversary. How unfortunate that the horror of mass murderer Omar Mateen—who killed 49 (and injured more than 50) innocents at the Pulse gay nightclub—should correspond on the same day. Yet, that it does is instructive. For both events demonstrate the deep-seeded influences that shape our ever-evolving society. Are we to once again embrace harmony: the shared melting pot experience of being Americans? Or do violent leftist protesters, name-calling, baseless Russian conspiracies and “headless” stunts continue to dominate our political discourse? Do we rise to a new day delivered by the 2016 election, or descend further into the polarization that epitomized the last administration?

As Richard and Mildred persisted, so we must embrace our collective goodness—despite these divisive signs of our time. This must happen for the continued well-being of the nation. That means honoring the past, not tearing down old monuments; or otherwise opening old wounds with spurious claims like certain lives matter, and others don’t. We would be wise to heed the Lovings’s quiet and dignified example over the ratings-garnering, destructive possibility.