Jump Starting a Conversation on Survival 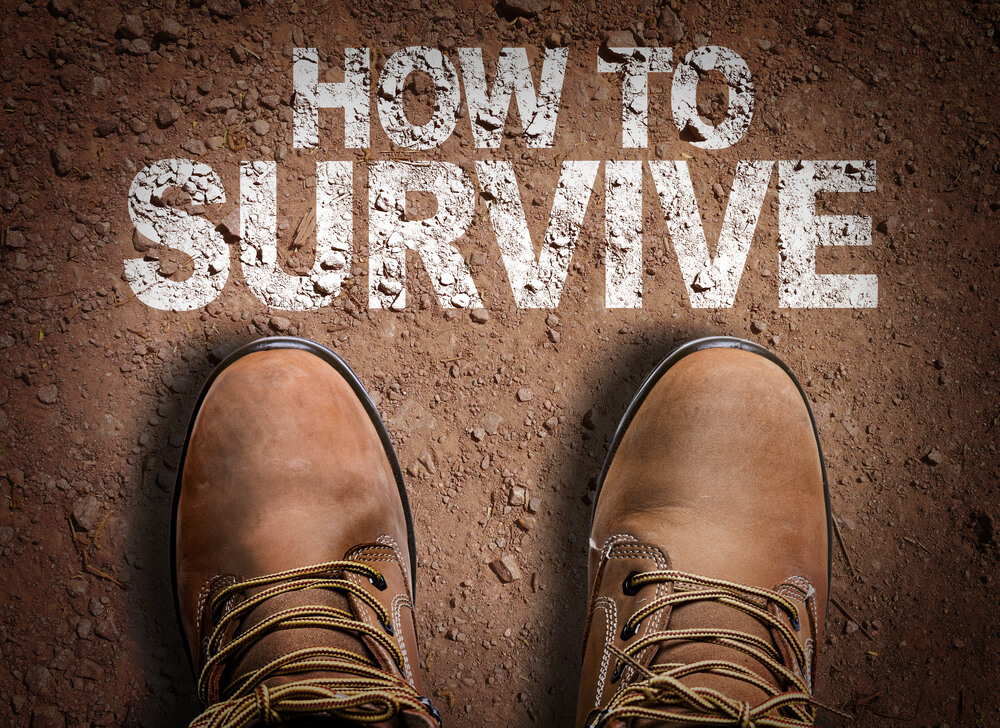 It must be election season as the mud is being thickly slung in every direction. Some of the targets of the ooze have been flayed and pummeled in the press because the press are reactionaries versus visionaries. The visionary sees into the future and if they are brilliant or well advised, they know what is needed by the nation. They may or may not state the truth during the course of the run up to the election itself or hold it tight to the chest until after they assume the power position.

Let me offer my kudos to those who understand how important the immigration stance of Donald Trump is when the difference between reality and that seen through rose colored glasses is compared. All across the globe the Islamists have created havoc in each and every society in which they have set up shop. Their book tells them what to do and they set about doing it often from the moment of arrival until the day they see the ruination of the land of their adoption. In each case they seek the domination of the culture and the submission of all its mores and values to Islam. A quick observation of what that means – women are chattel, and may be raped for almost any reason – non-Muslims may be murdered as only Islamists have rights – theft is permissible as long as you sprinkle your actions with the fairy dust of motive in the service to Allah. I hope that you are getting the drift.

There should not be just a moratorium on Muslim immigration to America, there should be a total ban and stepping up the survival instinct would call for the deportation of all – underscore all – Muslims from the nation. Why you may ask? They seek the end of the Republic – period -. That is treason, plain and simple. Can’t line them up and shoot them – do the next best thing and be rid of them.

Until you recognize the enemy and what its methods are, you will never address your defense properly. Freedom and Liberty are not a suicide pact.