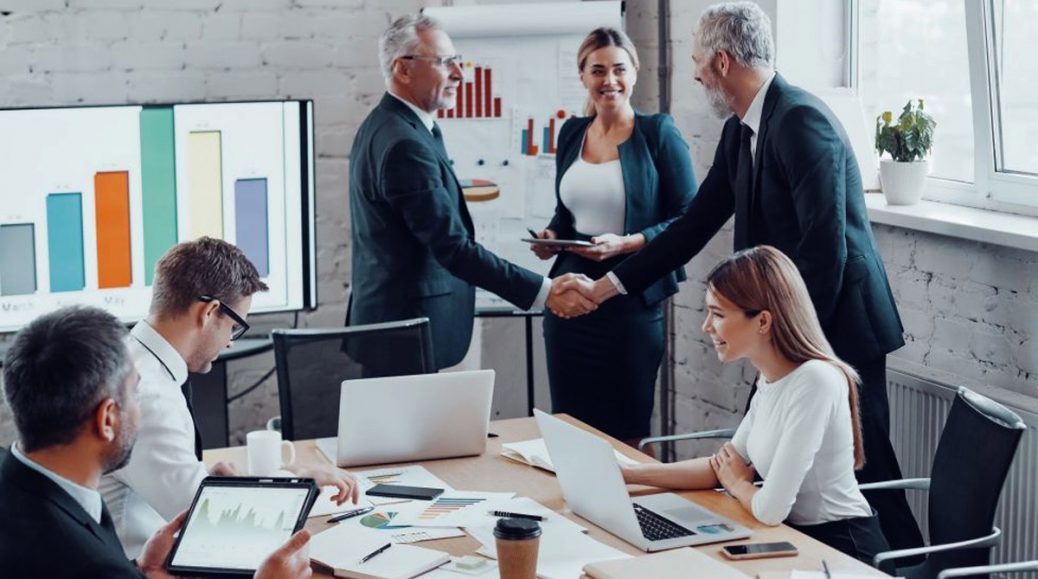 A California court has struck down the California legislature’s attempt to force corporate boards to have a prescribed number of women as board members saying the law is unconstitutional.

The law was challenged by Judicial Watch, who argued that the law created an unconstitutional gender-based quota system. Judicial Watch represented three California taxpayers who brought forth the case. The judge issued the ruling on Friday.

Corporations that failed to file board member information to the Secretary of State regarding these regulations would face a fine of $100,000 for the first violation and $300,000 for subsequent violations and for failing to have the required number of female board members.

But, hopefully, this will be the first domino to fall in this idiotic, anti-American law. And if we are lucky, similar rules in Hawaii, New Jersey, Massachusetts, and the state of Washington will also be scotched as unconstitutional.