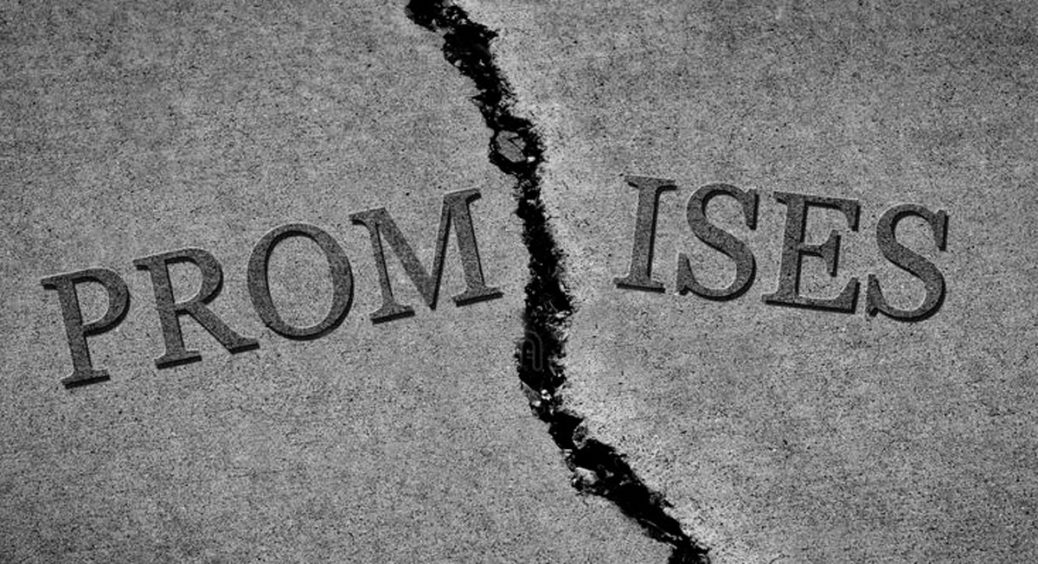 President Biden has made the American people many promises in his time in office. On March 31, 2022, the President promised to bring oil prices down and, in turn, reduce the price of gas at the pump. The chart below shows that gas is at an all-time high from the first day of his promise. 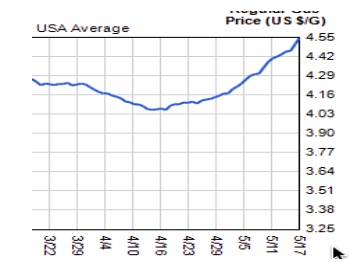 The next chart shows the national average pump price for regular gas. Here again, we see that he failed to keep his promise. 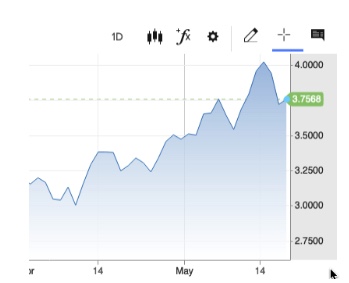 The President said he would release 180 million barrels from the oil reserve, and in doing so bring down the price of gasoline. Like many other promises the President has made, it has not turned out the way he promised. The price of gas in the United States set new records every day for the last 11 days. I believe that by the end of the summer we will see gas at $6.00 per gallon. If that happens the average cost to fill the American car will be $100 per fill up.

The President went to OPEC to ask them to pump more oil, and according to FORBES, on November 9, 2021, they responded, “OPEC Says To Biden: If You Want More Oil, Pump it yourself.” The price of natural gas has risen just under 50% since March 31, 2022. This past weekend I filled the gas tank in my small SUV for an all-time high price of $71. Gas Buddy, a website that tracks the price of gas across the nation, says that the average family will spend over $250 a month just for gas. Here is a question that could be very important in the mid-term election. Which will have the greater influence on your vote in the Mid-term election? The cost of energy or the decision of the Supreme Court on Roe Vs. Wade?

Michael Gelman, University of Michigan, in his article he opines on the decisions Americans are making on spending money with the 100% increase in the cost of gas in the average household. I think energy prices are not done going up. I fully expect that the price of energy will steadily increase between now and the mid-term election. The exception could be if  the president would the left, tell the energy companies to drill as much as possible, cancel the executive orders on Keystone and other pipelines and put the green new deal on hold to save the nation…when pigs fly!

The Strategic Petroleum Reserve of the US decreased 7.0 million barrels from last week to 543.0 million barrels and stands 14.1% below the year-ago level. President Biden will encourage Europe to cut their ties with Russia for energy and tell the national leaders in Europe to seize the Russian oil and natural gas pipelines running through their countries. They will reverse the flow of oil and gas to deliver American oil and natural gas to various portions of Europe.

The Biden green energy plan for solar and wind is to try and use other nations’ energy resources to solve our problems. My most significant concern is that Biden and his team are so committed to the Green New Deal that they would destroy our country for what they believe is the world’s greater good. The crippling of the American energy sector is the biggest broken promise and failure of the Biden Administration.

Dan Perkins is a published author of 4 novels on nuclear and biological terrorism against the United States and is a current events commentator for over 35+ news blogs. He has had commentaries posted on Medium, Conservative Truth, and Newsmax among others. He appears on radio and TV many times a month. Dan’s newest show is “Black and White” which can be heard on the Blacks and Whites Network at blacksandwhites.us. More information on Perkins can be found on his web site: danperkins.guru.