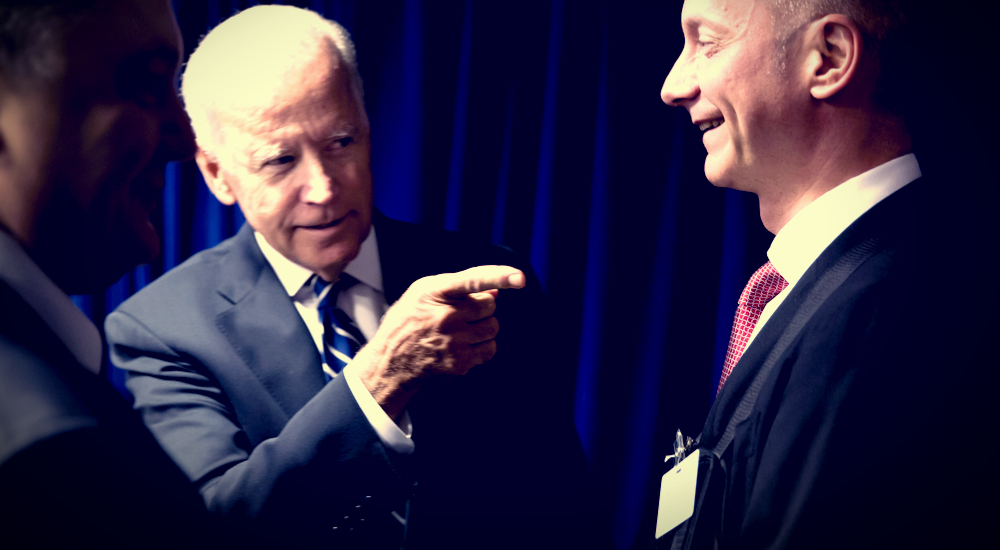 The Democratic Party and hopeful Democratic Party Presidential nominees are taking umbrage with Joe Biden’s propensity to scratch, sniff, hug and kiss women. Although Joe has not been demonstrated to be motivated by a sexual impetus as he pleasures himself by comforting women, it is surprising that homosexuals are not put off by Uncle Joe only showing affection for women…? Why no hugs for guys? No pecks on the neck, or cheek at the same events where Biden is appreciating or comforting women? If the hugs, kisses and sniffs Biden bestows upon those women which he encounters are not sexual, then why does he reserve his affection for women? After all Biden is ostensibly down with the LGBTQ nonsense, isn’t he? At least he says he is… All this seems to indicate that either Biden is a unconscious womanizer; a conscious womanizer – cupping his feels in plain sight – and now at last be called on them, or Joe hasn’t thought through how he demonstrates – by his actions – his actual affirmation of dichotomy of gender norms i.e., humans are either male, or female. In any case it would seem that all of these things should be appalling to any senseless Democrat (note: we are aware of the redundancy in coupling ‘senseless’ and Democrat)…

Now if one thinks that the claims – regarding Biden – are off the mark, consider for a moment: Suppose a principle of the local High School was delivering diplomas to graduating students. You are in the audience and as you observe you note that the principle – in delivering the diplomas – only made physical contact with the graduating girls… Would that strike you as odd?

Now we are neither Republican, nor Democrat (caveat: we do hold the Republican Party to be the lesser of two evils), and we think Biden is a better human (i.e., reasonable – at least in a practical way) than most of the other scumbag Democrats (Our view is: Anyone embracing the Democratic Party Platform is severely morally challenged; it is the Party of abortion and mandated acceptance of sodomy…), but Biden too embraces the murder of children, and the imperial State regarding things which ought to be a matter of conscience; thus, we think it poetically just that Biden may eventually be hung – by members of his Party – with one of the many petards his Party promotes… For the good of the USA, it would be great if the Democratic Presidential field of nominees engages in a circular firing squad…

Check out this creepiness from four years ago: