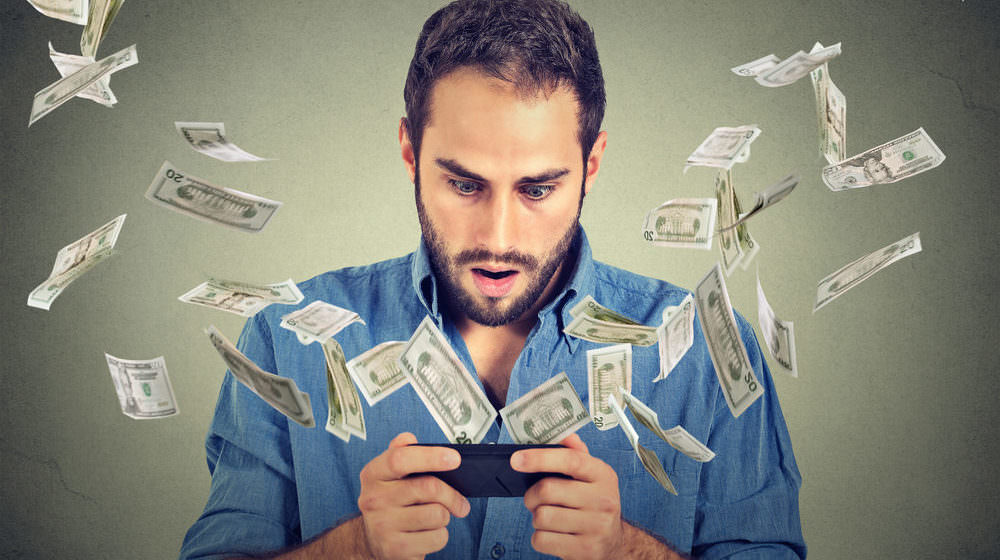 The move by the government under President Obama to “create” jobs has a missing ingredient that is being ignored.

Anyone can create jobs by having someone pay for their establishment and maintenance.  So if there is a well of money somewhere to draw from, as long as the well doesn’t run dry the jobs continue.  Let’s look at what he government is calling a well and see if this analogy has flaws.

First there is no big pile of money the government can draw from.  The government has spent and continues to spend more than it takes in which means it has no surplus and ever increasing debt.  It can print money like any counterfeiter and it can borrow if it can find a creditor but these are the identical possibilities of any bum on the street.  Its prosperity is but an illusion.

Realizing there is no fountain of money to pay for jobs tells us any jobs the government creates are necessarily short term positions that will disappear as the squeeze on the budget gets tighter.  Already there is renewed panic in the known fact that Social Security and Medicare are about to run out of money.  Even the most brazen of debtors, which has to be the American politician, realizes that bills do come due and priorities must shift.  This means the jobs of today from the imaginary government coffers are necessarily temporary and shaky at best.

What is the role of profits in job creation?  We know that jobs can be created without profits as the government demonstrates daily.  When a business creates a job it is because the job adds to its bottom line. What sense would it make to create a job that would only reduce your profits.  Government has no qualms about profit because government doesn’t operate on a profit basis.  The anomaly of Norway is an exception but it begs the question why should a government have a sovereign wealth fund and not a private individual or a corporation?  Why is hoarding okay for the state but not for the private sector?

A business produces something as a good or service that it expects will be compensated for by the consumer.  The price charged takes into account the cost of the provision plus the amount required to make the endeavor worth while.  This amount is profit and is the source of any labor requirements to produce the good or service.  Without the profit there is no sustainability of even the owner’s job.  A profit or the expectation of a profit is what creates jobs in the private sector.  Political expediency is the source of government jobs.  The hiring of aids, interns, drivers, clerks, agents, and a multitude of other government funded workers is only sustained as long as confiscated funds can be distributed to continue these jobs.  These workers do not add to any bottom line so they have no incentive to produce beyond minimal requirements.  Incentives may be artificially created but they only operate as recognition of what might be appropriate in the private profit making sector.  For instance a postal worker may sort or deliver mail faster than is required but usually this would mean more efficiency which would translate into a smaller budget request if this efficiency was translated into cost savings.  Every government manager knows that reducing one’s budget is unacceptable.

Jobs without profits to sustain them will dry up whether it is because of poor management or catastrophes.  The source of job sustainability is profits.  Even the government jobs are possible because of confiscation of money from profit making enterprises.  There are no CCC jobs today.  They were unprofitable and too expensive for the government to continue.  The government jobs that are maintained exist only as mandates of the past and do not sustain themselves by adding to the tax coffers.

Businesses that profit can sustain its jobs as long as the profit is sufficient to cover the costs.  Excessive labor demands, excessive taxes and regulations all work toward reducing profit and thus are counter productive to job retention and creation.  With the approach of instituting socialism profits will disappear.  The source of jobs will dry up completely and only the assignment of government dictates will govern who works and at what jobs.  This was seen in all socialist regimes and will be repeated here if the trend is not reversed.

The government can ignore and denigrate profit but it is the lifeblood of the economy and without it jobs will only be assignments of meaningless tasks conjured up by a political dupe.  This in earlier times would be called slavery and it is exactly what we can expect from the government where it operates without the kinds of restraints civility requires.

Americans are accustomed to having a certain degree of freedom and have willingly gradually given up incremental bits of freedom not realizing the point of complete surrender would arrive too soon.  The reluctance by those advocating more government to call the endpoint socialism is a clue to the underlying wickedness they are seeking.  These apologists know that the Soviet Union was a slave pen and evolved into its state by embracing the very policies the present and previous administration advocated.  Overspending was and is the most obvious mistake as it shows a reluctance to face the reality of fiscal responsibility.  Weakening America at her fiscal foundation is the most destructive act a government can undertake.  Without fiscal stability only one financial crisis after another will emerge and require ( in the government’s mind) more disruptions and “corrections” until the chaos of hyperinflation crashes the gate and tramples the bystanders.

The watchers who are waiting to see what happens and the politicians who hope to get by with one more day of power and illusion will not reverse what is happening. Only those who see that the course ahead has tragedy and misery will attempt to speak up and act to avert the drift that the dominant ideas have created.  Better ideas are available but they are being ignored.  It is the responsibility of the intellectually concerned to be sure that ignorance does not prevail.