Jesus Said He Was God & Messiah 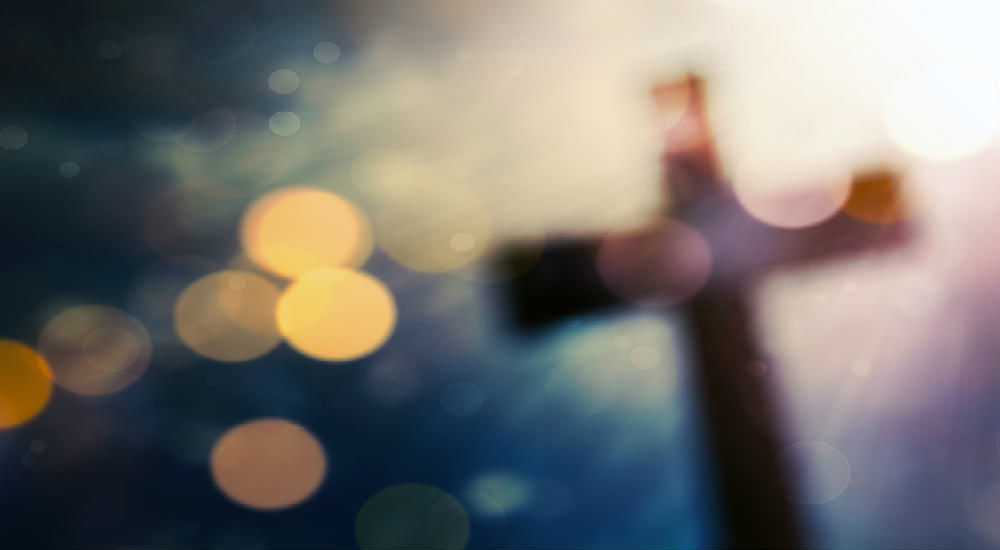 Modern Christians, afraid of their own shadow, anxiously ask if scripture says Jesus is God, and that Jesus was the Messiah. I have looked at this matter in two articles, found on my website (A/128 and A/137). Below is a summary:

How much plainer can scripture get? That single verse tells us that Jesus is God. It is not ambiguous and does not require mental gymnastics to make it sound right. The Word was with God, from eternity. That is what it says. And, note the magnificent words: “… and the Word was God.”!  We know that the ‘Word’ here is Jesus, for later, in verse 14, we are told “… the Word was made flesh, and dwelt among us”.

Some are derailed by JWs who, in their inimitably annoying fashion, come to your door demanding to be heard. They tell you, with a straight face, that this verse is wrong. They insist that the verse SHOULD read that “the Word was a god”. That is small ‘god’ preceded by the indefinite article ‘a’. And so the Christian behind the door is toppled! But, why? The JWs tell us Jesus was only ‘a’ god, and not THE God.

Wait a moment, before you melt into a puddle of despair! Firstly, in many texts Jesus told us He was God, and plentiful texts allude to this truth. John 1:1 does not include the definite article ‘THE’ for a very good reason – in the days it was written the definite article was often simply omitted, because its use was implied. There is an even bigger reason to laugh in the face of JW claims – in koine Greek there is NO SUCH THING as the indefinite article! So, for JWs to say ‘a’ is the correct translation is a lie and deception. How can the ‘correct’ translation include an indefinite article that does not exist?

Anyway, what we see in this one verse is that the Word was and is Jesus. Scripture often speaks of “Jesus Christ”. That is, Jesus the Messiah. The Messiah? Yes. Read Revelation 19:11, which tells us that the Messiah was in “a vesture dipped in blood” (an obvious allusion to His torture and death on the cross). We know it was Jesus as Christ, because his name was written “King of kings, and Lord of lords”. This is used of Jesus as Messiah.

In Matthew 26:63 Jesus Himself agreed with the chief priest who asked Him if He was the Christ (Messiah). Jesus replied “Thou hast said”. Jesus gave a similar affirmation to a governor (“thou sayest”, Matthew 27:11), who asked if He was the King of the Jews (hence the Messiah). Pilate asked Jesus if He was God, and Jesus replied again, “Thou sayest”. When the high priest heard what Jesus said, it was obvious that Jesus affirmed He was the Messiah – this is why the priest tore his clothes and accused Jesus of blasphemy. He did so because Jesus claimed to be the Messiah. And, as I have shown those in our own church, Jesus often referred to Himself as God. (See my article, ‘Yes, Jesus DID say He was God – Many Times’). By saying he was God He automatically included His title of ‘Messiah’.

God spoke through an angel, calling His Son ‘Emmanuel’ (Matthew 1:23). It means “God with us”. Again, automatically, this means He was talking about His Son, Who is also God. And He became flesh to be the Messiah, for only a spotless lamb could be killed as a sacrifice for sins.

In Matthew 6:33 the “kingdom of God” is synonymous with ‘kingdom of Christ’ or ‘my kingdom’, both underpinning that Jesus was the Christ/Messiah. And when Jesus told the Pharisees He was greater than the Temple (Matthew 12:3-8) they were furious, because it meant He claimed to be God and, as the Word, the Messiah. And “the Son of Man is Lord even of the Sabbath”. The word for Lord is kurios, and one meaning is ‘the Messiah’.

Peter admitted openly that “Thou art the Christ…” (Matthew 16:16)… Christos, ‘the anointed one’, and so the Messiah. Like all liberals, the Pharisees had no real argument against Christ, so they decided to just kill Him! Is this not what ALL liberals do today?

Jesus said He was God (and Christ) many times. Others referred to Him as the Messiah. And because He called Himself the Messiah, the Pharisees used it against Him as an excuse to kill Him.