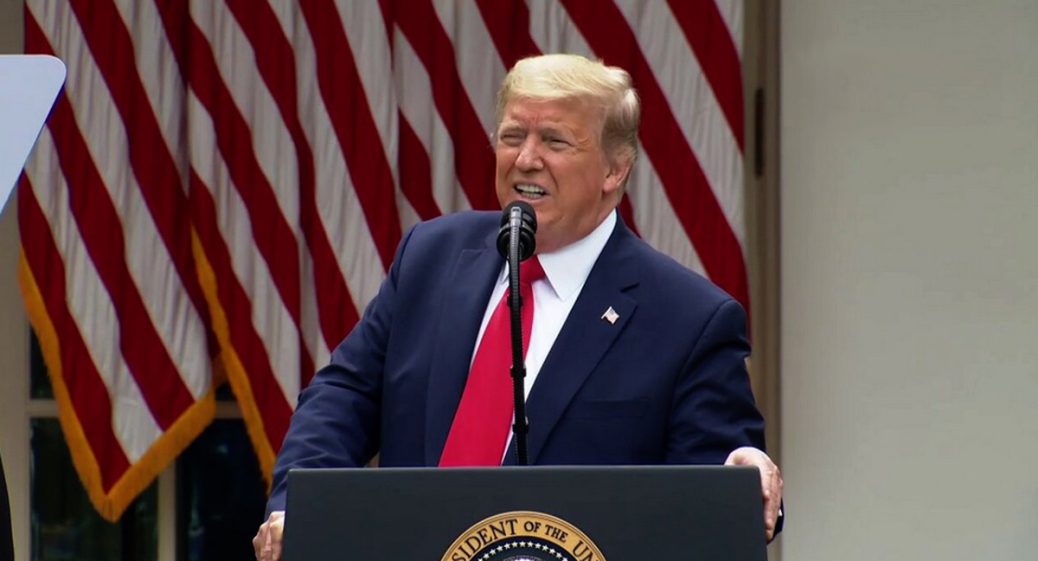 The biased Jan. 6 committee hearings have studiously ignored a Pentagon memo that shows that President Donald Trump did not express any desire for violence and instead mandated that the rally on Jan. 6 be “safe event.”

As Just the News reported, the Democrats running the Kangaroo court have gone out of their way to ignore Trump’s orders:

But the most compelling piece of evidence that Trump wanted to thwart — rather than incite —violence is contained in a lengthy memo written by the Pentagon inspector general that chronicled the assistance the Defense Department offered Congress both ahead of and during the riot.

In it, the IG recounts a fateful meeting on Jan. 3, 2021 in the White House when then-acting Defense Secretary Christopher Miller and Gen. Mark Milley, chairman of the Joint Chiefs of Staff, met with Trump on national security matters.

The complete passage — hardly mentioned by Democrats at the hearings or the news media covering them — is worth absorbing in its entirety.

“Mr. Miller and Gen. Milley met with the President at the White House at 5:30 p.m.,” the IG reported. “The primary topic they discussed was unrelated to the scheduled rally. Gen. Milley told us that at the end of the meeting, the President told Mr. Miller that there would be a large number of protestors on January 6, 2021, and Mr. Miller should ensure sufficient National Guard or Soldiers would be there to make sure it was a safe event. Gen Milley told us that Mr. Miller responded, ‘We’ve got a plan and we’ve got it covered.'”

Meanwhile, these anti-American moron Democrats and their two quisling “Republicans” continue to lie and say that the president wanted to promote “violence” and “insurrection” on Jan. 6.