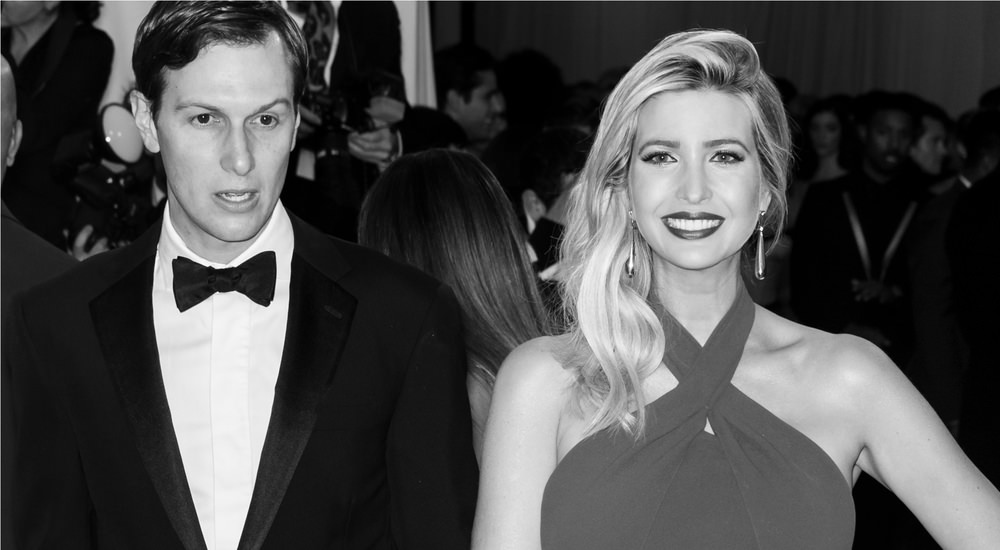 How can one convert to Orthodox Judaism yet firmly hold to the liberal Judaism of Leon Trotsky (Bronstein)? When opposition to Trotsky’s de-nationalizing Marxist Mulitculturalism intensified in Europe, Trotsky saw the need to coin the word “racist” to gain the moral high ground. One was a “racist” if unaccepting of Trotsky’s Marxist Multiculturalism to de-nationalize.

Originally in the 19th-century socialist meaning of “cosmopolitanism” – that being a citizen of the world is preferable to nationalism – in his day Trotsky’s Marxist Multiculturalism went forward, extolled and propagandized by such as Life Magazine.  Indeed, Spanish Reds in Trotsky’s day were organized to flood the Mexican/US border, precursors to today’s illegals.

The deceived and unelected Ivanka Trump Kushner recently met with communist Marxist Multiculturalist Angela Merkel. Both Ivanka Kushner and Angela Merkel share the Trotskyite world view. Islam, for centuries proven to be irreconcilable with Christianity, is the perfect proxy for the Trotsky agenda: Islam does not recognize nationalism.

Merkel, also the leader of the Christian Democratic Union, displays in this organization deception and hypocrisy. Merkel is a communist liberal Jew whose agenda is supported by Ivanka Trump Kushner. No one elected Ivanka or Jared Kushner, the charismatic puppets of Rothschild agent and long-term friend, George Soros.

Rothschild, through Soros, is running the White House again, in even more empowered ways than when Obama was the preferred puppet of Soros. When President Trump said this week, “I am a nationalist and a globalist,” Trump was referring to the globalism of Rothschild, Soros Merkel, and even Hillary, as Trump will soon fulfill her dark vision of war with Russia and WWIII.

Orthodox and Liberal Kushners. Nationalist and Globalist Trump. Is this not the deconstruction of word meanings and post-modern deception?

With the understanding of Soros control over Jared, Ivanka, and even Trump himself, we see the whole new American Civil War is contrived, a social-engineering hoax, and built on a false premise, though vital to the Soros Divide-and-Conquer agenda for America. Soros is funding leftists and liberals to oppose Trump in the White House…

And yet Trump appoints publicly-confessed liberals Jared and Ivanka Kushner! Jared Kushner, like his brother Josh, does not hide the fact he is a Liberal! And yet, Soros funds Liberals to oppose his Liberals in the White House! This could not be done without the strong left-versus-right illusion the MSM daily convinces the American public of!

For who is more “qualified” than Jared Kushner to broker the prophesied Peace Treaty between Europe and Israel?  His 666 Fifth Avenue New York address is telling. The project developed by Kushner companies will, in all likelihood, be followed by the Kushner development of the emerging Freemason-promoted Temple, following the Isaiah-prophesied Agreement with Sheol.

Millions of Muslims had to be sent to other parts of the world, so the Temple – which Christ proclaimed permanently desolate, to soon house Daniel’s prophesied Abomination which causes Desolation, the Antichrist – could be raised without the inconvenience of reprisal and genocide from millions of Muslims.

Jared and Ivanka are deceived and true Trump supporters can only hope and pray they will see the light and the folly of their globalist ways.