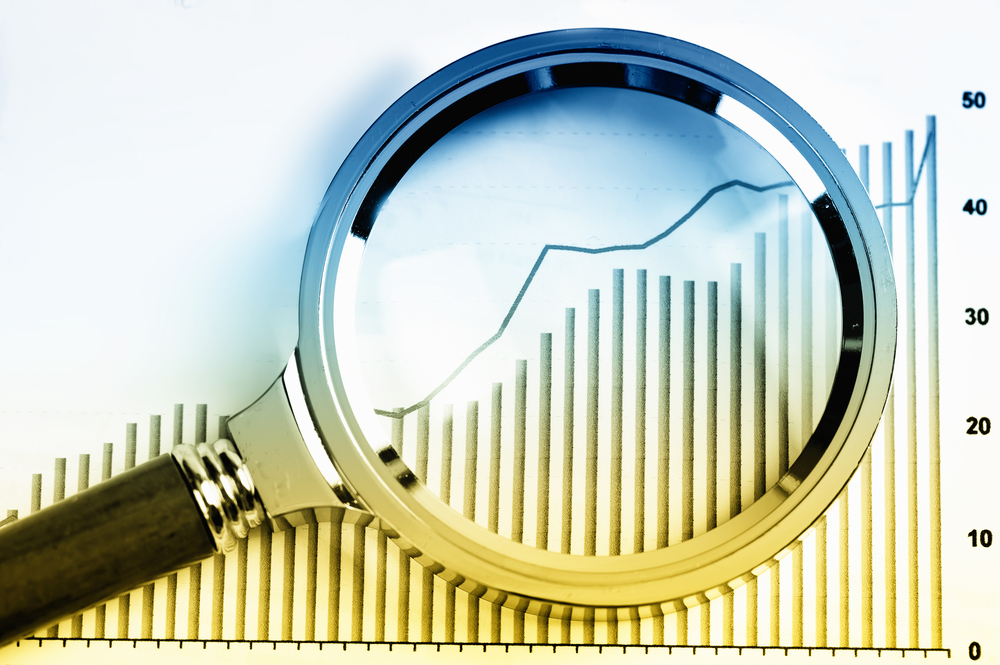 Some of you may remember the phrase “it’s the economy, stupid”. It was coined by James Carville as a campaign theme in Bill Clinton’s 1992 Presidential campaign. As I was researching and writing this article it just seemed right to use it as the title since it seems even more appropriate today.

When you ask people in America what is most important to them they will almost always say the economy, security, and immigration are the things they are most concerned about, with the economy being by far the number one concern. I firmly believe that if you do not have a strong economy nothing else matters .It takes money to fund a strong national defense; to enforce a reasonable immigration policy, and to do anything else our Government tries to do. I used the term “tries to do” because Government does almost everything badly and spends more money doing it than any private enterprise would spend to do the same thing. Consequently as Government grows it spends more which adds to the downward pressure on our economy.

Here are some of the economic issues in America today:

The actual unemployment rate is not 5 per cent! I was “annoyed” when the Obama administration took a victory lap earlier this year when the monthly net new jobs report indicated that 151,000 jobs had been created the previous month and the unemployment rate was lowered to 4.9 per cent. I and a number of other people believe that it is probably around 10 per cent and that does not include all the people who are “under employed”. There is a lot of data available on this topic, including a number of US Government websites that indicate the unemployment rate is being manipulated to support the Obama Administration’s agenda. I will post a complete article on this topic in the future.

Our national debt is now more than $19,000,000,000,000 (yes, that is the correct number of “0”s). It will be more than $20,000,000,000,000 before the end of this year! At one point while we were getting to this unimaginable level of debt the Obama administration was taking a victory lap and saying, “we are reducing the deficit at the fastest rate since the end of WWII”, and I did not see anyone in the media call the administration out on that? I will post about this in more detail in a future article.

NO actual wage growth for years. In fact some reports indicate that median household annual income has fallen by $5,000 since 2007.

Here are some real life examples of what has been, and continues to happen around me (note, I live in an urban middle class area):

There are still a lot of abandoned homes and business locations sitting vacant.

People of all ages and races are walking on the side of the road and it is obvious that they are walking because they do not have any other means of getting where they need to go.

Panhandlers of all ages and races in places I have never seen panhandlers before.

Shelters, soup kitchens and food banks still have a high demand for their services.

Some restaurants and fast food locations tell me that they have people come in every day, say they are hungry and ask for free food.

Companies are outsourcing and cutting jobs at an accelerating rate. One recent example is a national company that outsourced, dramatically cut jobs and liquidated facilities in August 2015.

Cars left sitting along the highways and freeways because they are out of gas, have flat tires or they have mechanical failures. This is still happening in spite of the huge drop in gas prices, which means the money they are saving on gas has not raised their standard of living.

Increases in monthly housing rental cost. There are so many people who cannot qualify for or afford home ownership now that rental property owners are able to continually raise their rental rates.

Increased food prices while the size of the containers is decreasing (what was a half a gallon in the past is now 59 ounces).

What can we do to make things better? First, stop and take a good look at what is happening around you and listen to what people around you are saying. I do not believe you can do this and really believe the “Left’s” insistence that life has gotten better under the Obama administration. Not only have they not made life better, they are not telling you the truth about what is really happening.

Second, try to engage people in rational, fact based conversations about what you think needs to be done to make things better. People who have an ideological mindset are not usually open to discussion so do not waste your time trying to have a conversation with them. There are other people that can be positively influenced so do your homework on issues and share your knowledge with them.

We have one last chance to turn America around in November. Electing a Socialist or Progressive Democrat as the President will not solve our problems!