Cleaning Up Our Country is Not Racism 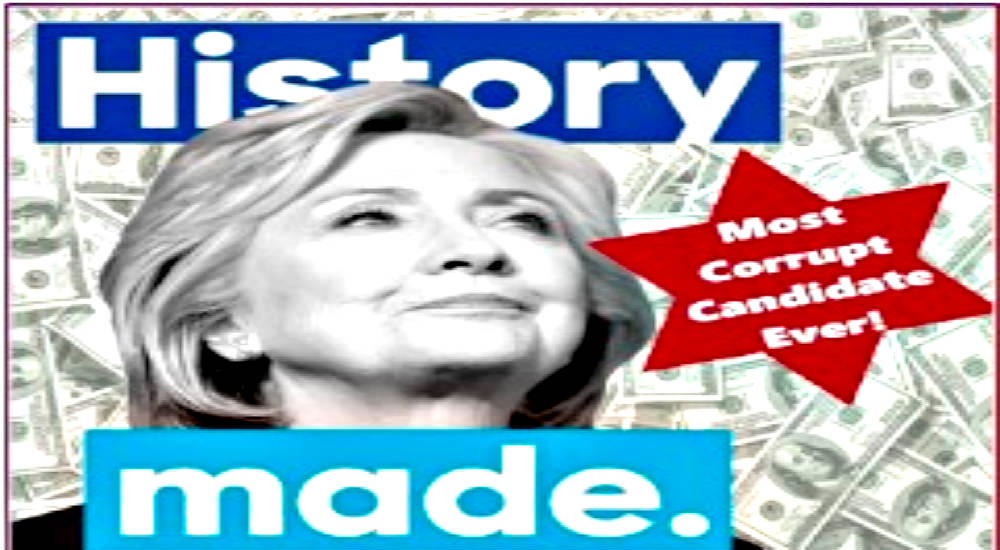 There are two groups who are making a lot of trouble in 2016. Islamic terrorists are killing people all over the world, and there’s no way to tell the difference, at first glance, between “peaceful” Muslims (if there are any) and Muslim terrorists who kill people for not converting to their phony “religion.” They insist there are but some of the things “peaceful” Muslims do to each other are, to most intelligent people, reprehensible.For example, allegedly “peaceful” Muslims encourage murdering their own daughters for consorting with the wrong men and are morally offended by things that are normal to the rest of modern American society or even vital to our American way of life.

There are also many perfectly nice Hispanics living in this country. Hispanics who have come here legally and work hard to support their families and help their relatives back home. They are fine people who add a lot to America by their presence. But there are also millions of Hispanics who have come here illegally and among both groups are some truly horrible criminals. They come here, commit crimes, kill people, and get deported, and return, to commit even more crimes and murder more people. And then do it again and again. That guy whom murdered a girl in front of her father in San Francisco has committed crimes six times.

It’s not racist to want to do something about both groups. Some Hispanics “recruit” thousands of children and send them here to overwhelm our already ineffective border control. Many of them (not all) go immediately on welfare and “suck off the teat of America.” Some don’t. It’s not racist to call attention to those who do. Liberals have nothing else to lay at the doorstep of Donald Trump, so his promise to do something about the depredations of both groups is called racism by mindless liberals. It is not. They take the image of a sheriff’s star in one of his ads and claim it’s racism because that star looks like the “Star of David” to uninformed fools, most of which are in the Democrat Party.

Democrats and liberals both accuse Donald Trump of racism because they don’t have their own agenda’s. It’s time for the Donald to deliver on his promises to clean this country of both groups.