It’s Best to Forget what One is Trying to Remember 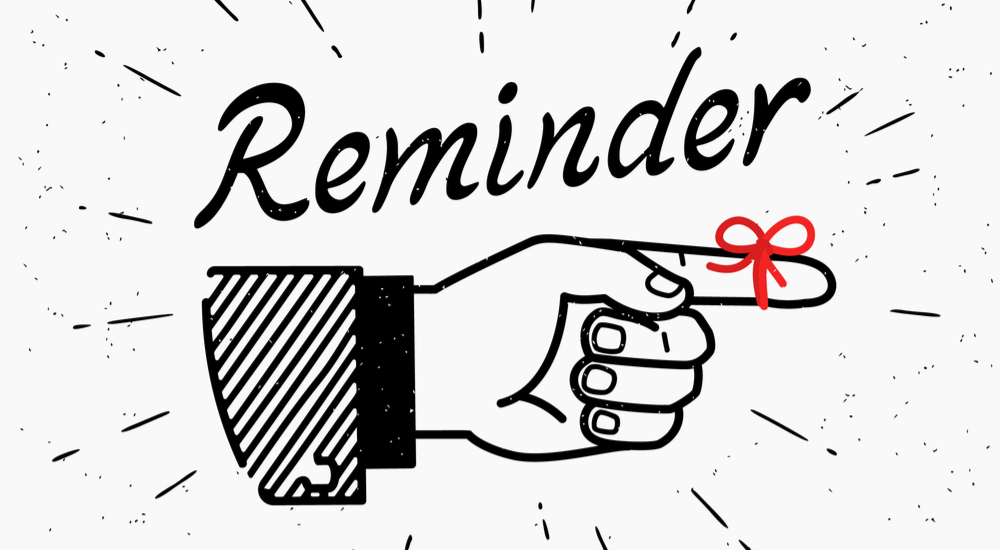 A BIT OF A BREAK IN ORDER TO REMEMBER WHO WE ALL ARE. ENJOY.

The older one gets the more he or she has the tendency to visit people in the hospital. I assume this has always been the case. When one is young the only time you visited a hospital is when a friend or relative broke something or became abnormally sick. A young person getting sick is not defined as permanent because they are sure to recuperate or, at least, everyone hopes. I’ve lived a life where this is true but totally understand this is not always the case.

The other day my wife and I were visiting her sister at York Hospital. She was having a problem remembering things and everyone thought it best to check it out. To my wife’s relief there was not a problem and her sister was soon to leave. As we visited she made a comment that basically burnt into my mind. This happens a lot so I assume it is some sort of defect with me. She stated it’s best to forget what one is trying to remember. This put my mind is overdrive attempting to remember what, for most of my life, I’ve been trying to forget.

At first, I actually couldn’t think of anything I couldn’t remember. This is a bit of an oxymoron because how can one think of something they forgot and how can they try to remember something they forgot? Sitting at my desk attempting to understand my own thoughts I squinted into my computer screen wondering if this exercise of remembering was something I should forget. Then all of a sudden memories of what I forgot I started to remember. This basically terrified me.

I remembered my father.

My father put me down in front of the steel frame contraption that now looked as big as Everest and told me to climb. I didn’t want to climb. I wanted to run and find my mommy but I knew if I did that I would forever lose the respect of the most important person in my young life. So I did what every brave, young and stupid child would do. I tried to climb the beast. At first it was pretty easy. I just had to put one foot in front of the other and, at the same time, reach out and grab the slippery steel bars. I actually began to think I had this thing beat when I heard somebody directly behind me. It was a big kid. Not just your normal, everyday big kid but rather the biggest kid I had ever seen. He clambered quickly up the climbing frame without regard for anybody in his way and, literally, blew me off the side.

It was the first time in my life I discovered the sensation of falling was followed very quickly by the pain of landing. It wasn’t so much the spitting sand out of my mouth that bothered me; I’d done that before at the beach, it was the taste of those cigarette butts. I should probably have thanked that giant kid because those butts tasted so bad I have never been able to have a cigarette anywhere near my mouth ever since. My father dug my head out of the sand and brushed more sand and cigarette butts out of my hair and off my clothes and I heard him laughing. I was incredulous. What was he thinking? Had he forgotten he was supposed to catch me as I fell before I hit the ground? The next day my father took me back to the playground. He said something about getting back on the horse. At the time I remember thinking that I was going to get a horse for a present but found out later that was just an analogy. Except I wouldn’t have recognized an analogy back then if it had bitten me on the butt. To my absolute dismay, he took me back to the middle of the playground, back to the evil steel pyramid that had almost killed me the day before. I immediately tasted the grit that had permanently become etched into my gums and looked up at my father wishing him to think of something else for me to do. It didn’t work!

Instead, he took me to the giant horizontal ladder that was held up by those four steel posts, lifted me up and told me to grab onto the first rung. I did as I was told and then, to my utter disbelief, he let me go. There I was hanging from the first rung, swaying in the wind, wondering what the hell I was supposed to do next. I looked around and realized my father was not the only person watching. It seemed to me that everyone in the playground was watching. At the time I thought everyone in New York was watching. My father then told me to swing over to the other side. I stared straight ahead while my arms felt like they were being torn out of their sockets because of the excess weight my mother had put on me with all those big meals she lovingly prepared. Suddenly, I was in a giant tunnel with a tiny speck of light at the other side. I heard my father telling me it was easy and I would enjoy swinging back and forth like a monkey in order to get to the other side. At that moment I wondered if my father was disappointed I was a human being instead of a chimpanzee but, like the good son, I hoped to be I let go of one of my hands and reached out for the second rung. To my surprise, I caught it and now hung like a Christmas ornament that was held to the tree by two strings instead of one. I thought I had just started the process of tearing myself in two.

My father then told me to let go of my other hand and have it catch up to the first. I thought this sounded pretty good but within that split second of decision, I forgot which hand was which and let go with both of my hands. The sand tasted a little better then it did the first time but the little brown cylinders in it had nothing to do with cigarettes. All I could think of was the little dogs and cats that used the playground as their personal litter box. As I lay on my back at home, looking up at the open rafters of the new room I was building, I remembered why I was so afraid of heights.

So maybe it is true that it’s best to forget what one is trying to remember. I assume this is true because it hurts a bit too much.