It’s All Tied Up! 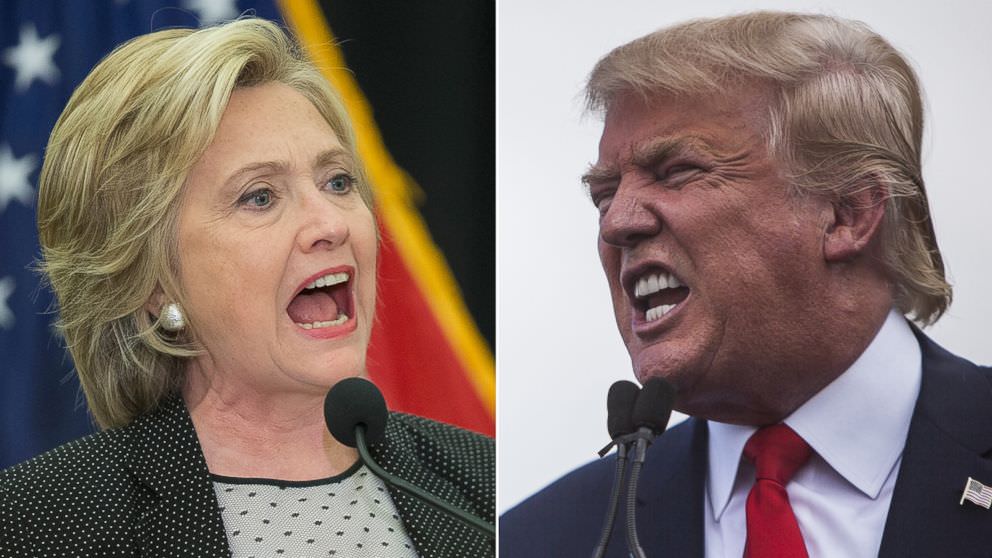 Despite the numerous polls to the contrary, with the presidential election set to enter its final two weeks, Hillary Clinton and Donald Trump find themselves in a near dead heat at 41% each in a four-way race, the latest IBD/TIPP presidential tracking poll shows. As detailed on Investor Business Daily’s website:

“Libertarian candidate Gary Johnson edged up to 8% from 7%, while the Green Party’s Jill Stein rebounded to 4% from 3%.

In a two-way faceoff without the other two candidates excluded, Trump and Clinton are knotted at 42%. On the unrounded data, Trump slightly edges Clinton, 42.3% to 42%.

The poll of 815 likely voters has a margin of error of plus-or-minus 3.6 percentage points. It had a weighted response of 291 Democrats, 235 Republicans and 271 people who called themselves either “Independents” or “other.”

Unlike many other polls, the IBD/TIPP Poll continues to show a tightening race, as the candidates and their surrogates slug it out in public in the waning days until the November 8 polling date.

Among major polls, only Rasmussen, L.A. Times/USC, Reuters/Ipsos and IBD/TIPP Poll consistently show it close. Most other polls show a gap of 4 points or more, with some as high as 12 points in recent polling.

With the race tightening and time running out, Trump on Saturday delivered a symbolic speech at Gettysburg, where he unveiled a sweeping, mostly conservative agenda for his first 100 days — one of the few attempts by the candidate to put forward an actual plan for governing.

Promising to “drain the swamp” in the nation’s capital and “replace it with a new government by and for the people,” Trump vowed to initiate a series of reforms including congressional term limits, a hiring freeze on federal workers (excepting military, safety and health workers) and a major regulatory change: “For every new federal regulation, two existing regulations must be eliminated.”

“It’s a contract between Donald J. Trump and the American voter, and it begins with bringing honesty, accountability and change to Washington, D.C.,” Trump said during his Gettysburg speech.

Meanwhile, he also vowed to “totally renegotiate NAFTA,” and to take the U.S. out of the proposed Trans-Pacific Partnership, which hasn’t yet been approved by Senate…

Read the Rest of the Story at IBD