Italian Food and the Supreme Court 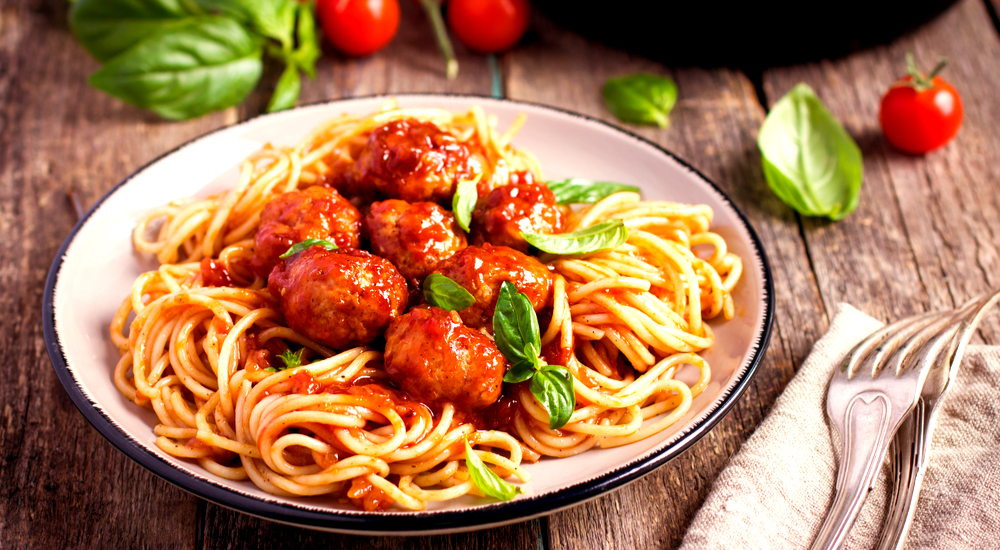 Couple of ways I’m going to tie in those two seemingly disparate things from my title.  First, I think I gained 10 pounds the two previous days from anxiety eating due to watching the Democrats manufacture allegations, completely unsubstantiated and generally refuted even by ascribed participants, and getting little enough critical evaluation of it and enough left-stream media promotion of it that it appeared to me they were going to pull it off. Two nights of not being able to get to sleep until 4 a.m. from said anxiety… but then last night, again in the wee hours, the worm turned.

I don’t think it was any kind of brilliant strategy, more like a mis-hit tennis shot that trickles over and looks like “great touch,” but I actually feel weakness by the Reps gave the Dems enough rope to hang themselves.  I finally got a better night’s sleep Wednesday night when the Dems threw up (vomit pun?) enough garbage that their first, and truly semi-credible, accusation got dragged down the drain by association.  As I went to bed, Avenatti’s ludicrous creation of an accuser was so universally viewed as preposterous that Avenatti (having already his Al Sharpton style new moment in the spotlight despite total irrelevance) actually took down his Twitter because the reaction was so “unconfirming.”  And then, right as I hit the sheets, a new accuser got religion and recanted the whole thing, saying “I made a terrible mistake” in fabricating the whole thing (but left media still ran with it).

Basically, the libs got so wrapped up in trying to put out a litany of stuff to back their Ford creation that they forgot they still needed to make things close to credible, as Ford’s thing actually was. They were so arrogantly sure their minions would believe anything they said that they didn’t even care if it was preposterous. Unfortunately for them, there’s still a segment of society that recognizes preposterous when they see it. And, in the guilt by association vein, this actually hurt the credibility of the initial (and actually viable) accuser, Ford.  If the Dems will put up the OBVIOUSLY ridiculous crap, maybe the less obviously ridiculous one deserves to be looked at a bit more skeptically.

So, they tried to throw so much spaghetti on the wall that they got caught as spaghetti throwers.  If there’s a drop or two of spaghetti sauce on the wall, one might wonder how it got there. But when there’s a huge volume of it, it neither looks accidental nor is it hard to determine the direction from whence it came.

Having abdicated any pretense of honesty in the creation of these allegations, the Dems just hung themselves.  Thank you, Italian food.