It wasn’t Trump who Killed California 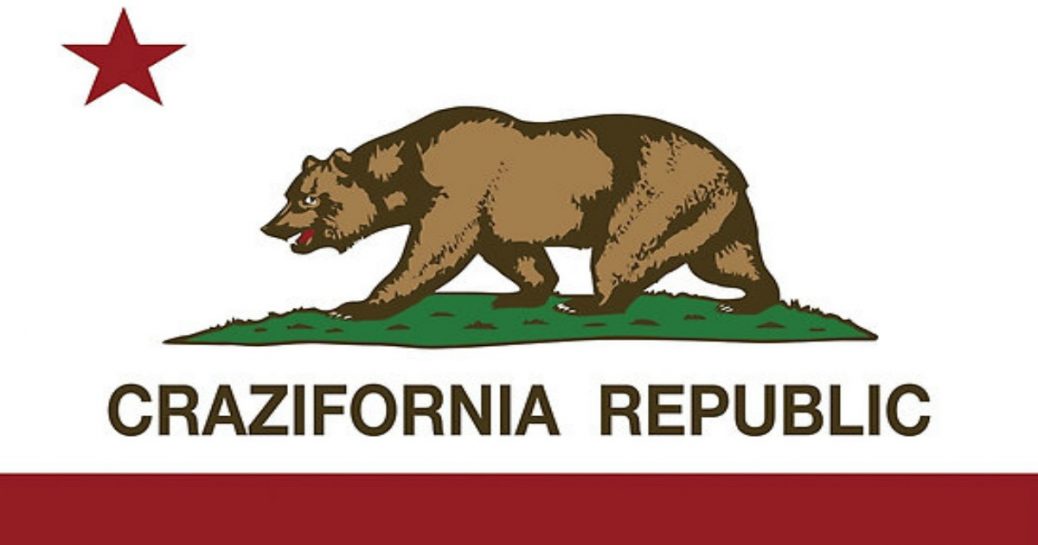 Cox was recently nominated by the Republican Party of California to be their candidate for Governor in 2018. He’s facing an uphill battle as he squares off against popular Democrat pretty-boy Gavin Newsom, who is the former mayor of San Fransisco.

Newsom is a rising star in Democrat circles but he doesn’t have many accomplishments to write home about. In fact, his most enduring legacy will probably be the rising crime, homelessness, and squalor in what was once one of America’s most beautiful cities.

On the night of his primary victory, Cox delivered a rousing speech pointing out that most of California’s Democrats had crafted their campaigns as opposition to President Trump. However, Cox pointed out to his fellow Californian’s that President Trump had nothing to do with the collapse of California from one of the most vibrant and attractive places in the world, to a state whose economy was collapsing, and whose citizens were fleeing in droves.

No, the people responsible for California’s recent misfortunes were Gavin Newsom and his fellow California Democrats who had driven the state to the brink of insolvency and made it the least hospitable place to live in America.

“Mr. Newsom and his corrupt cronies they did a bunch of ads touting their opposition to the president. Well let’s send him the very first message and that is it wasn’t Donald Trump who made California the highest taxed in the country, it was Gavin Newsom and the Democrats.”

On election night, before his primary victory was secured, Cox gave an interview to Fox News’ Shannon Bream: