It is Going to be a Great New Year, Except for the Left (Democrats, RINO Republicans and MSM)! 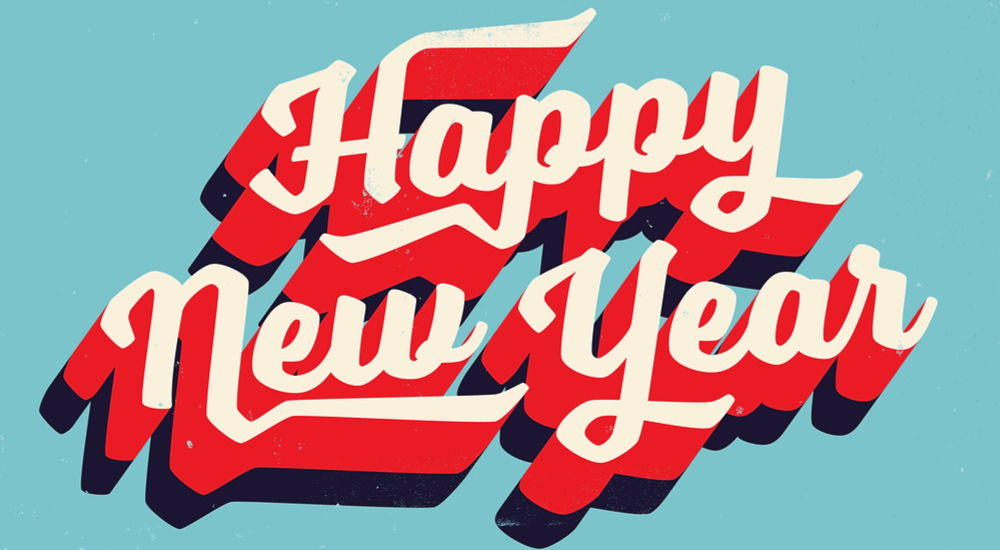 So many good things are happening in America, but the Left (Democrats, RINO Republicans, and MSM) are obsessed with stopping it from happening, or outright denying it is happening. Here are a few recent examples:

At the risk of being redundant, I am going to repeat something I said in my article last week. It is the only way I know to explain the Left being totally out of touch with reality on everything. Every time I see or hear something from the Left, I can close my eyes and clearly hear them say, “or you going to believe me or your lying eyes”?