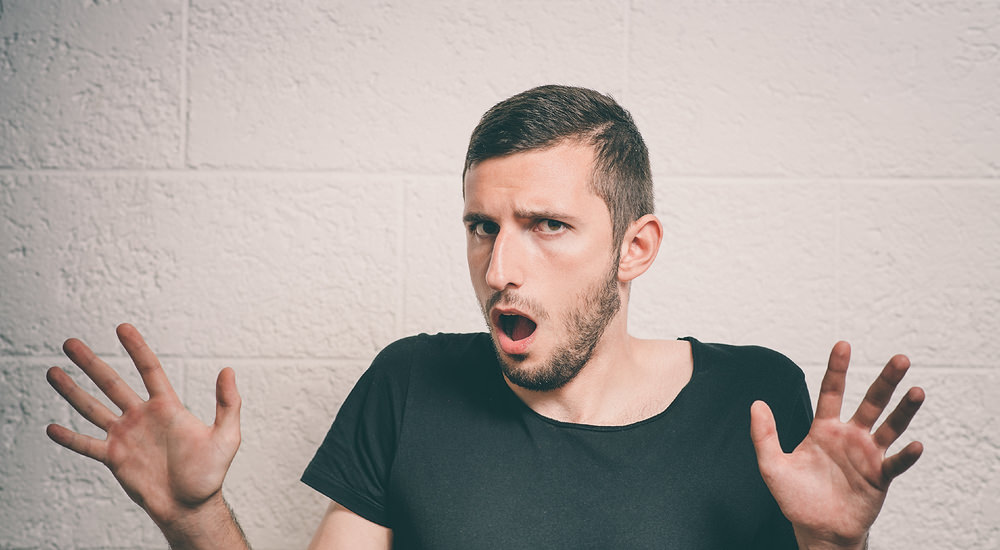 A phobia is defined as an extreme or irrational fear of or aversion to something. This definition is being used to defend the religion of Islam. But as we look at the religion of Islam and its propensity to brand those who don’t subscribe to their beliefs as infidels, doesn’t it follow that their irrational aversion ot the infidels should also be used to defend all other beliefs from the infidelophobia they exhibit?

If the issue is a concern for phobia per se which seems to be appropriate, shouldn’t those who don’t want a phobia attached to their viewpoint include erasing a phobia they are instituting against a whole population of people who don’t agree with them classified as Infidels?

Now that the double standard is identified it is time to point this out as a major inconsistency and negates any claim there is a phobia associated with one viewpoint and not the other. Those who are fearful of being categorized as Islamophobic need to immediately point out that they are being targeted by Infidelophobia. This oversight needs to be recognized and the unfairness of it rejected. In essence the person accused of Islamaphobia needs to declare “I will quit being Islamaphobic when those of Islam quit placing me in their Infidel category and discriminating against me.” This contradiction by the Islamists needs to be pushed showing the hypocrisy of their stance.

This recognition should also wake up the current administration that they are not standing up for a portion of Americans but denying the same consideration for the people the Islamists are targeting with an extreme aversion. An aversion is defined as “a strong dislike or disinclination:” Notice ti doesn’t specify the reason for the dislike only that one exists. In the case of the Islamist their reasons are due to the command of their scripture. In the case of the infidels the reason is due to the hatred expressed by those denouncing their existence and values. In either case the phobia aspect is not justified by excluding it from one side and excusing it for the other.

The central issue is one should not have an aversion to someone because of some ancient “prophet” pronouncements but likewise those who do ascribe to such nonsense should have it pointed out that they are denouncing innocents in the name of an imaginary divinity and as such have nothing to justify their hatred but ignorance. A person who has a phobia against prejudice and hatred is a person whose aversion to injustice is valid. A person who has a phobia based on dictates from ancient soothsayers or mob screams, has an irrational mindset that eliminates rational thought in favor of emotional delusions.

There is a recognition that Islamics are practicing Infidelophobia but the mainstream press has yet to recognize and admit it. This is the result of the political correctness “thinking” that locks popular spokespeople in a box of fear and caution to identify and clarify issues until they become blatantly exposed and can no longer be ignored. Post and tweet whenever you can of the injustice you are experiencing by being targeted as an infidel and the phobia by the Islamists who perpetuate it and not called out for it. If the irrational aversion of the Islamists is to be excused while the justified aversion of the infidels is to be condemned, then the justice for all clause of the pledge of allegiance becomes a sham.

We are being attacked in America by a mob of hypocrites that want our principles of freedom to be used against us. Using their hypocrisy against them is our way of showing them to denounce what they depend on will only lead to their own destruction. Freedom is what is consonant with reality and man’s nature. Primitive barbarism and illusions of conquest have never triumphed and never will. The contradictions in their vision collapse under the exposure of truth and reality and these are paramount to any imaginary illusions of soothsayers and charlatans who demand belief in that which is not or can never be. What is and exists trumps what is imagined. If what one thinks is not consonant with what is, it is that which exists that must be recognized as superior. As the rushing train cannot be ignored and rationalized out of existence, so too an onslaught of killers cannot take on the illusion of Islam being the religion of peace.