ISIS Recruiter Captured After Obama Released Him, Mike Rowe on Voting, and the AK-47 Store is Now Open! 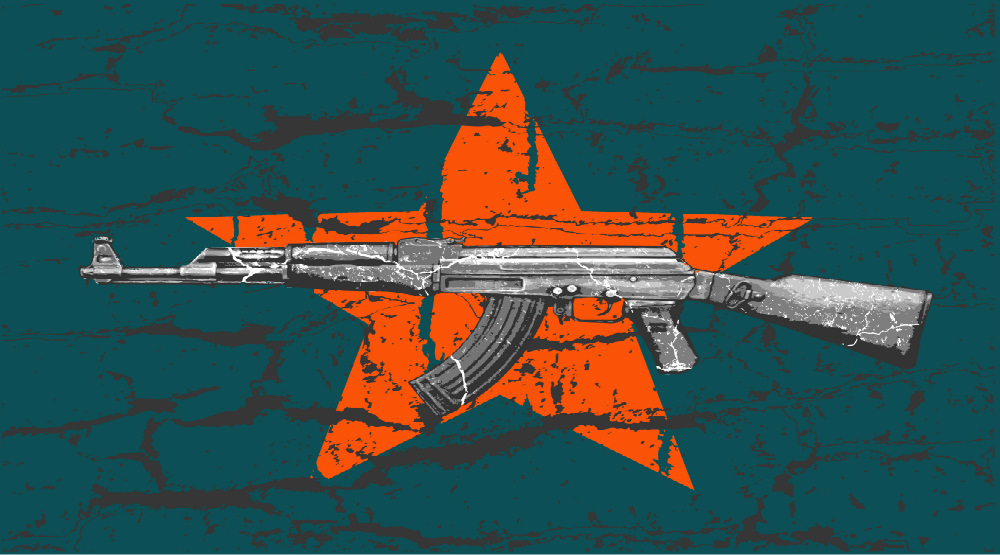 A veteran terrorist was reportedly captured attempting to flee Libya for Tunisia. So what. Lots of terrorist are captured. What makes this guy so special? Well, he is one of a growing number of jihadists or terror leaders who have been released by Obama over the years and I’m sure there will be many more.

Mike Rowe, of “Dirty Jobs” and “Somebody’s Gotta Do It” fame was asked by a fan to implore his fans to get out and vote in the upcoming election. Mike had some great and rather unexpected advice for the fan – something you never hear from other TV or movie stars.

You too can purchase an AK-47 – from a store in the Moscow airport. Yes – that is correct. The new Kalashnikov store at the airport is now selling replica rifles (that look very real), hats, umbrellas and even ‘T’-shirts emblazoned with “I Love AK” on it. What a great idea. What could possibly go wrong?