Is Your Son a Sissy? 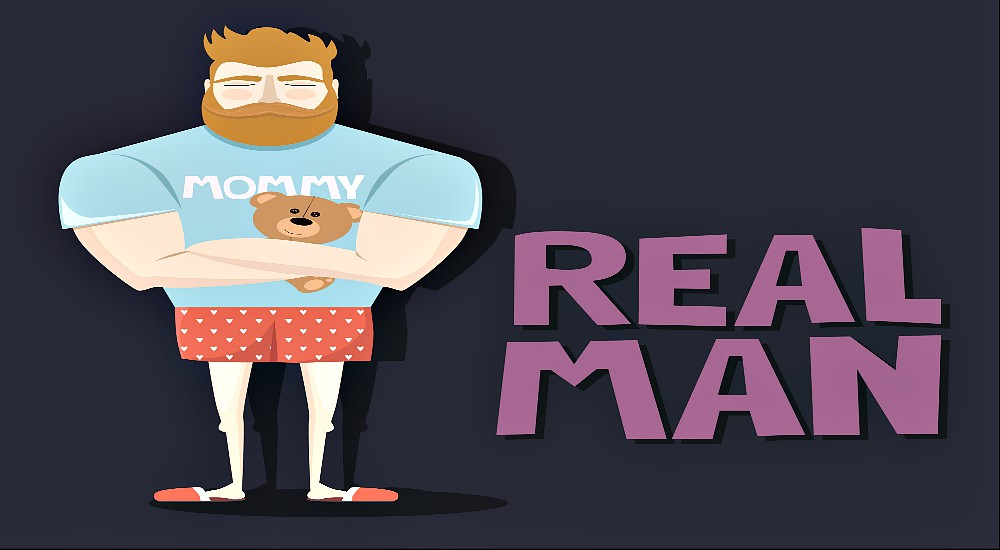 We call them soy boys. Sometimes we call them pajama boys. Oscar Meyer (yeah the bologna people) called them a sissy. Lately, beta males have been the politically correct way to refer to them. If your son can relate to any of these terms, you’ve completely failed as a parent and frankly, I’m not so sure you shouldn’t be brought up on charges of child abuse.

What is a man? If you don’t know the answer then there is something seriously wrong with you as a man’s role has never changed. The main role of any man is to be the knight in shining armor. Like it or not it is the man’s responsibility to protect and defend the weak and by that, I mean children, women, the elderly, and the disabled. Men are also responsible for providing for these groups. If you have not raised your son to clearly understand this you have failed as a parent. Your job was not to be his friend but to train him to be a man so that he could function as a man, in an adult world.

It’s not just knowing these things either, it is being capable of being a man. Is your son going to boxing or judo classes every week? No? What a surprise that he is fat right? How is your son going to be able to defend those who need defending without the capability to do so? Or would you prefer that he hides shivering under his desk as an adult? Is your son familiar with firearms? That is something a man needs to know. Period. If you’re a man and you aren’t familiar with firearms go to a gun range and learn. It is a pathetic excuse for a man who can’t aim and fire a weapon.

What about the provide part? Are you teaching your son good work ethics by having lots of chores to keep him busy and out of trouble? Does he understand anything about how much things cost or how to balance a budget or what certain jobs typically pay? Shouldn’t he have a part-time job as soon as it is legal for him to have one? Do ya think that kind of knowledge might come in handy? Does he know how to read a contract and the importance of reading before signing? If your son gets to his teens and he doesn’t understand the value of money, that is on you.

We have to stop treating our sons like girls. Things have gotten so bad that some parents are actually trying to turn their sons into girls. What they should be trying to do is make bail.

Now I get it you love your son and you don’t want bad things to happen to him. Bad things are going to happen to him and it is up to you whether he is capable of dealing with the bad when it happens. Being overprotective of him isn’t doing him any favors. In the end, he must always face the demons alone and you must give him the tools to do so whether he likes it or not.

My dad didn’t care if it was 10 below zero, if the driveway had to be shoveled, my brother and I were outside shoveling even as snow drifted to the ground. Activities like this build character and the old man knew it. Sure he could have called for a snowplow or bought a snowblower but he didn’t. The lessons to be learned freezing ones butt off and still doing what had to be done taught my brother and me what it meant to be men.

Parents are teachers, not friends. If you try to be your son’s friend then you’ll probably fail at being your son’s parent. The saddest part of it all is if you fail, the person who suffers the most from your failure is your little boy.

Be tough on your sons. The world will be.