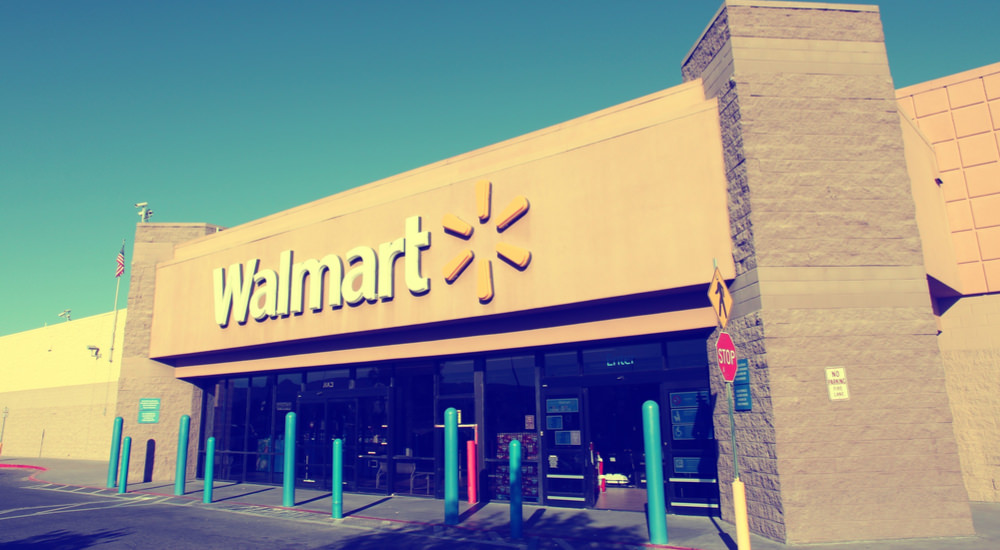 Wal-Mart is a favorite target of socialists as four heirs hold nearly half of the over $200 billion equity value.

The founder was able to build the business on expanding revenues without selling most of the stock, the usual path for a publicly held corporation. There are 4,000 actively traded corporations of the 19,000 stock companies in the United States. Walmart is unusually successful. The disdain liberals have for success is irrational.

Wal-Mart Stores, Inc. is an SEC registered, joint-stock company. As of March 2017 it had 3,292,377,090 outstanding shares. They are held by the Walton family, institutions and funds, many of which are retirement investments, insurance company reserves guaranteeing benefits.

There are four heirs to the Walton fortune of $400 billion, or $100 billion each.

Socialist critics say the Walton heirs are an example of the injustice of capitalism and all such money should be taken from the Walton heirs as well anyone inheriting such wealth. We doubt that would include the Kennedys and they ignore that the vast majority of stock companies that have sold every share to fund the business and the shareholders own the business.

When asked what they would do to prevent such inequities socialists suggest confiscatory taxes for income over set maximum figures ranging wildly, but in today’s Bernanke Bucks ballooned economy they would most likely agree $50,000 would be an acceptable limit and anything above it is confiscated.

During the first Presidential campaign of William Jefferson Clinton, who gave North Korea nuclear reactors to make plutonium for bombs, had a friend, and confidant without a blue dress, Robert B. Reich, who did a weekly five minute segment on National Public Radio maintaining said we would not have a national debt if we took all excess money from rich people. Dr. Reich did not, or could not, do the math as such funds have been a small fraction of the annual federal deficit for all years since FDR. Nonetheless, many nations are run with such ideas.

The list of failed socialist states is long. It includes: East Germany, the Soviet Union, North Korea, Cuba, Guatemala, Nicaragua, Venezuela and several African countries. There will be more as socialism has great appeal to young people who believe “Everything can be free,” but are taking as truth a message from people who want only to gather power in their hands.

Youth is the time of creation and invention. In physics and mathematics the earthshakers, like Albert Einstein, peak at age 25. The young don’t know “You can’t do that!” They do it! Young men dream; the prospect of great wealth drives them. Dreams are what made America the great engine of invention it has been. We produce about four million new people per year. These are the real dreamers when they know the opportunity in capitalism.

Take away dreams of wealth for inventions, discoveries and innovations and creativity fades away as it has in every socialist country. Success in them is the product of who you please, not what you do. How long will it take our political left to learn?

Their leaders know. Socialism and Fascism are the same thing; concentrating power in authoritarian cults. Capitalism is the only system rewarding dreams of those who dare to bring them to life. 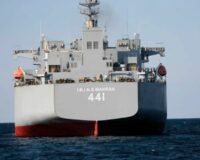 Inflation Is Starting To Get Really Crazy – And It Is Worse Than You Think
June 12th, 2021 Conservative Firing Line