Is the El Chapo Act a Pipe Dream? 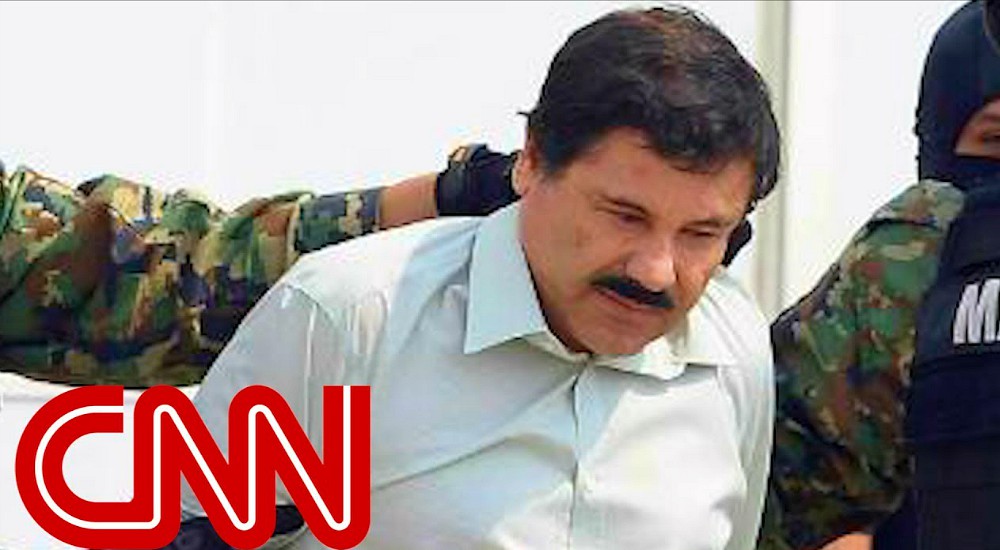 Recently Texas Senator Ted Cruz reintroduced the El Chapo Act, which if passed and signed into law would result in the

confiscation of, “illegally obtained profits resulting from any criminal drug trafficking enterprise led by Joaquin Archivaldo Guzman Loera.’ for border security measures, which could include a wall. This includes any funds forfeited by Guzman in this case or future cases involving his former associates.”

The bill introduced by Cruz is actually called the “El Chapo” Act. It’s not only the former drug kingpin’s name but an acronym for “Ensuring Lawful Collection of Hidden Assets to Provide Order Act.

I don’t know … pretty cheesy Ted, but hey, the government does love their acronyms. They probably have a department of acronyms department whose sole job it is to craft these silly things.

Anyway, it is an interesting idea for border wall funding and it would, technically, fulfill Donald Trump’s promise to make Mexico pay for the wall since Guzman was based in Mexico. Yeah – ok – semantics.

The figure thrown around Washington of the total value of Guzman’s assets is about $14 billion. If accurate, that money would pay for the bulk of the entire Southern border structure.

Unfortunately, there is no real accounting for how the government arrived at the $14 billion figure. It simply says that upon conviction, the U.S. will seek forfeiture of any property or contractual rights derived from the continuing criminal enterprise, “including but not limited to at least approximately a sum of money equal to $14 billion in United States currency.” In other words, that $14 billion may not be even remotely close to the actual figure, so we’ll throw in the word “approximately.”

And if history is any guide, it won’t be. Last week the Associated Press posted an article regarding another high profile forfeiture of a drug lord.

“Clues for how that might play out [the El Chapo forfeiture] can be found in the case of Alfredo Beltrán-Leyva, another powerful Mexican kingpin – who pleaded guilty to U.S. drug charges and is serving a life term. The government asked a judge for a $10 billion forfeiture order it said was based on debriefings of top lieutenants in the Beltran-Leyva cartel who detailed his assets. Eduardo Balarezo, who represented Beltran-Leyva, got that total knocked down to the $529 million after arguing that the $10 billion figure was “pulled from thin air” and impossible to enforce.”

Anyone who has followed me understands that I love me some Ted Cruz. His is the only political campaign I’ve ever worked on. But I have to say that I agree with AP’s point. If the government is looking for $14 billion, they will most settle for a fraction of it. It may also be as likely that El Chapo’s assets aren’t anywhere close and this a bit of aggrandized salesmanship by my man Ted.

Supporters of the wall will look at the $14 billion figure and salivate. Many will buy into the narrative that the figure put out is what we will receive in wall funding. Although I wish it were so, it won’t be. It will likely be as it has been – a fraction of it.

Despite my overall misgivings with the practice of civil asset forfeiture, my rainbows and unicorns side hopes that the Senator wins the day, takes every dime that dirtbag Guzman has and builds the wall with it. Unfortunately, my realist side knows that the forfeited money would still have to be authorized by Congress, and that isn’t going to happen.