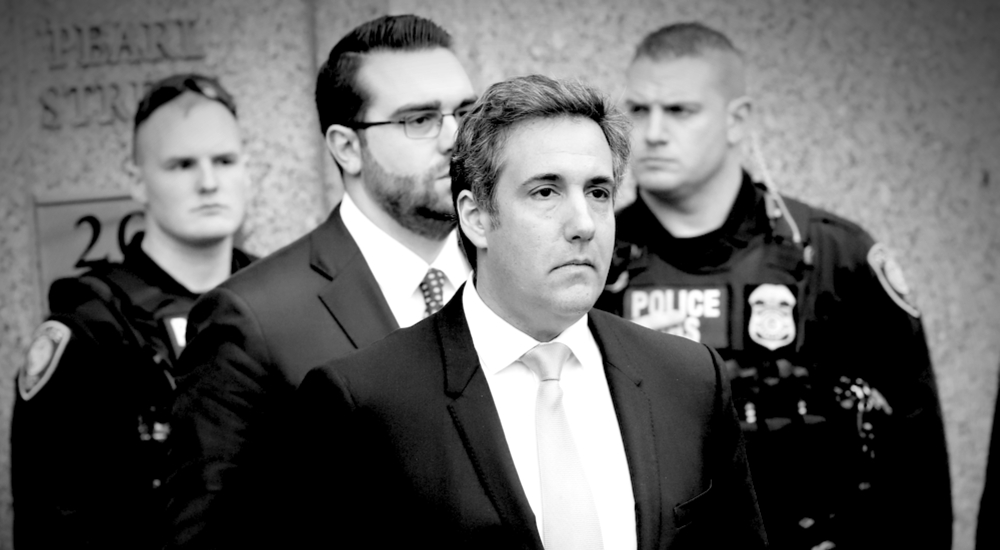 First of all, remember Bret there was no new evidence here because if there was any new evidence, the prosecutors wouldn’t have allowed it to be heard in an open setting. It would have been an ongoing investigation. There is nothing new here and Michael Cohen can’t have it every way he wants. On one hand he said ‘It was my dream job, I was the president’s personal lawyer’ and then on the other hand he said ‘But I wasn’t getting any payments in the form of a retainer over the time period I was actually his personal lawyer.’ Again, I do not think you could believe much of what this guy says. What I do think was going on today is that this was the first step in the Democrats’ crazy impeachment plans…

Trending: Confessions of a Liberal Mind

The first takeaway is that Michael Cohen is delusional. He actually said in the hearing that he, Michael Cohen, is the one who launched the Trump presidential campaign because he started some website back in 2011. Again, I do not think that you could trust anything that he says. He actually argued and disagreed with what the Southern District of New York prosecutor said when they said in their sentencing memo that he was wanting to get a job in the White House. He said ‘No I didn’t, I didn’t want a job in the White House.’ So when you are disagreeing with the prosecutors, the guys that you pled guilty to a crime and saying you are the guy who launched the presidential campaign, I do not know that you could take much of what he says at any real value.

I can’t argue with a thing that Jordan says. After watching yesterday’s hearing with Cohen, I was wondering much the same…

In fact, I was wondering if the Democrats who were fawning all over Cohen were delusional too?

While CDC Now Ranks It in 2nd-Most-Dangerous Category, Biden Said Last Week People Can Unmask in New Castle, DE, if They Want To
August 4th, 2021 Flag And Cross