Is God In The Destructive Storms? 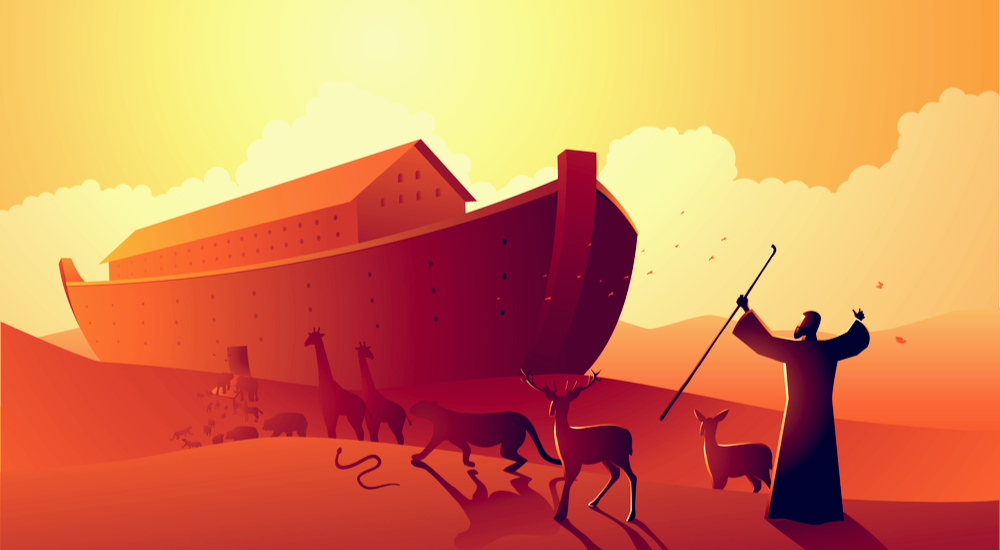