Is Biden Really Okay? Why Can’t He Blink? 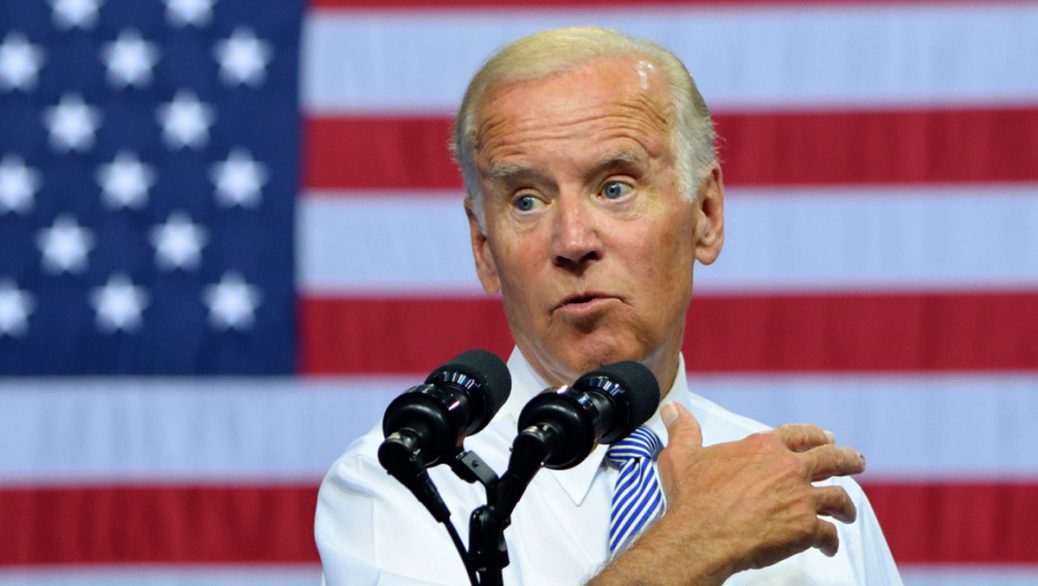 The President may have recovered from COVID, but a couple of videos of him earlier this week are causing social media users to ask if he’s really okay.

White House staffers and/or “Doctor” Jill must be pumping him full of Adderall or whatever when they shove him out in front of the cameras for 30 minutes or less.

Imagine what would happen if they didn’t! As it is, when he’s out in public, he’s spoken about a potential chain fight with Corn Pop at the pool where black kids rubbed the hair on his legs and said “”Well, I tell you what, if you have a problem figuring out whether you’re for me or Trump, then you ain’t black.” Biden claimed the oil industry gave him cancer and made horrendous gaffes that affected international policy like saying the U.S. government would turn a blind eye to a “small incursion” by Russia into Ukraine and that the U.S. would use military force to defend Taiwan.

All that is with the coaching, extremely detailed staff-prepared notes, and whatever drug cocktail they have him on.

It certainly looks like he’s on some sort of stimulant.

On Tuesday, the Democrats posted a weird hostage-like video of Biden in the White House attacking his predecessor. The video was shared widely not for the attack on Trump but because he doesn’t blink once in the brief clip.

The President was addressing the National Organization of Black Law Enforcement Executives in a clearly pre-recorded video.

The blank thousand-yard stare is rather unsettling.

This sent people to the source video, and that turned up something else odd… the number of “jump cuts” in the video. Instead of one continuous video address, there were cuts where the video recording was clearly stopped and spliced with another video.

There were four jump cuts in just 20 seconds.

Here’s 20 seconds of a pre-recorded speech Joe Biden gave yesterday. Take a look at how much the White House edited it.

(I did not edit this in any way) pic.twitter.com/C7Cex2UB8M

The full 11-minute video has a bunch more:

If the jump cuts and dead eyes aren’t enough to make you question what is going on with Joe, there’s always the not blinking. That 20-second clip wasn’t the only time that Joe was staring blankly at the camera.

What was going on there?!

Another video taken on the same day shows two very different versions of the President. They were taken just a few hours apart, and although there are clear differences in the angles and the lighting, his voice and appearance are also quite different.

Here’s the two videos back and forth. Pay attention to his physical appearance and his voice. Again, both supposedly from today, both only a few hours apart. What the hell is happening here? 🧐 pic.twitter.com/VjB2pjJZPn

What the heck is going on here?

This is supposed to be the Leader of the Free World, and he looks like a drugged-out zombie forced to read a hostage statement.

The next time they do these pre-recorded videos, maybe White House staffers should have him hold a copy of today’s paper so we know he’s still alive and we don’t have a high-tech version of the Woodrow Wilson stroke situation.