Is Assassination Ever a Reasonable Political Option? 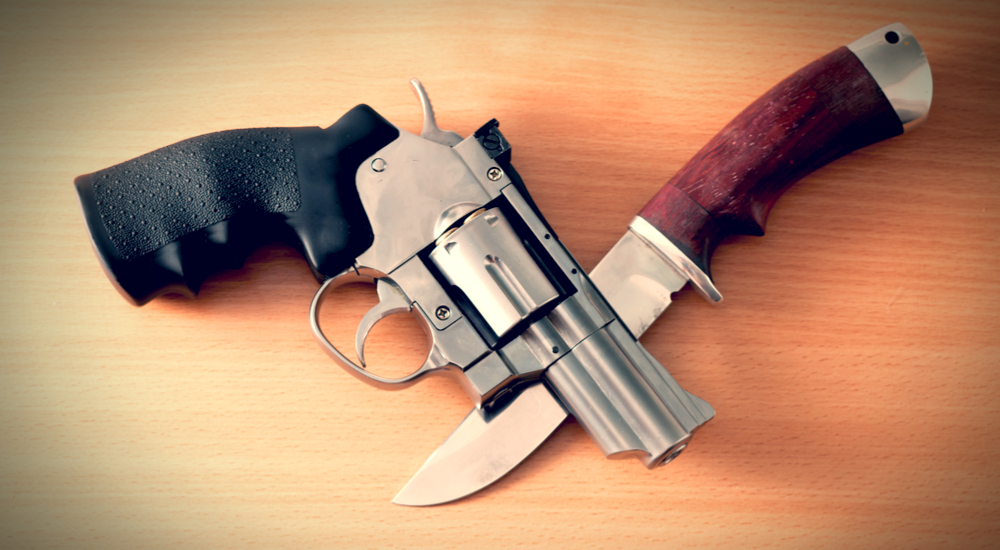 Most people would agree that murder is a reprehensible and immoral act. Taking the life of another human being is the utter depth of depravity; a mortal sin; a violation of the sixth of the Ten Commandments.

But what if someone is coming at you with a deadly weapon? What if a woman is being raped at knifepoint and has the opportunity to turn that weapon on her attacker? What if an intruder enters your home in the dead of night and you have a gun with which to defend yourself and your family? What about a soldier who takes out an enemy combatant about to ignite an explosive in the middle of a crowd of civilians? Are these not all examples where homicide is justifiable?

What if you had a clean rifle shot at Adolf Hitler in 1939? What if you could have saved millions of innocent lives by pulling that trigger?

The United States is governed by laws meant to provide freedom, opportunities for success and happiness, and the safety of our citizens. The names of John Wilkes Booth and Lee Harvey Oswald are indelibly etched as villains in our history. In this country, we do not murder our leaders, we vote them out of office.

But what if you have a clean rifle shot at Vladimir Putin in 2022? What if you could put an end to the genocide and war crimes we are witnessing in Ukraine by pulling that trigger? Is he the elected leader of his country or an evil despot? And who gets to make that judgment?

What about the recent murder of former Japanese Prime Minister Abe? Where is the moral outrage, other than a few tepid political statements? Are we growing numb to this sort of violence?

Ethics are difficult when contemplating the taking of another life. After all, we give a moral pass to service men and women who are engaged in combat. We allow the dropping of bombs or launching of missiles that will inevitably end with the death of civilians—the so-called “collateral damage” of war. What about snipers who kill people from long distances, murdering enemies whose faces they cannot even see?

Which brings us back to assassination. Thomas Jefferson said, “The tree of liberty must be refreshed from time to time with the blood of patriots and tyrants.” What if you think your president is a tyrant who is depriving you of your rights? What if many do? What if you believe your president is a senile fool who is destroying the integrity of our country? What if that is obvious to one and all? Does that justify an attack on his or her life?

As already stated, the Unites States of America is a wonderful country ruled by laws. If you do not like your representatives in Congress or the White House, you will have the opportunity to vote them out of office. That is one of the unique and marvelous things about our republic, something the overwhelming majority of us believe in and live by. Regardless of the enmity we are living with in these difficult times, there are more things in our nation that tie us together than tear us apart, despite unpopular politicians and a corrupt media that thrives on division rather than truth. Take time to celebrate the good things about America. We all need that now.

Jeffrey S. Stephens, is a political analyst, columnist and author of the new book, The Handler