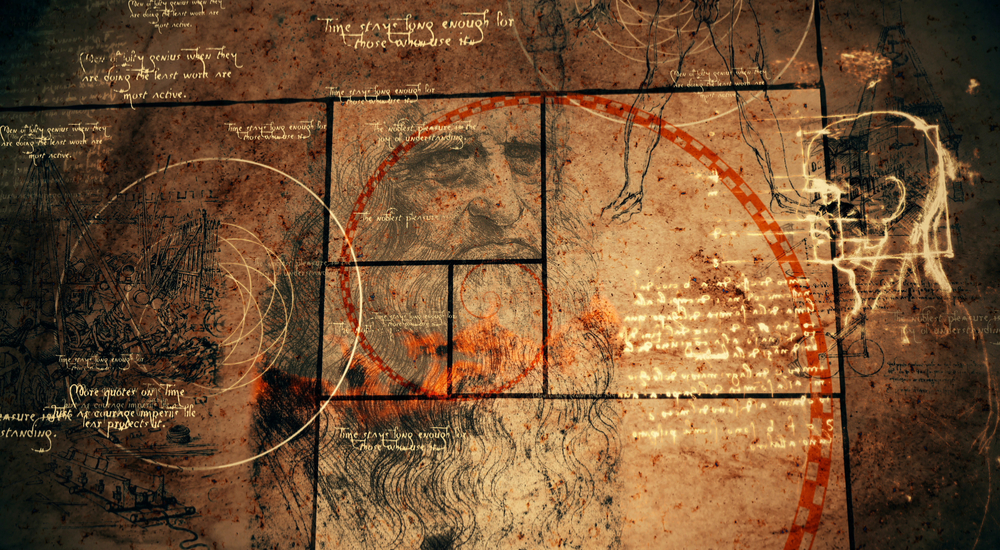 Liza Hart appears to be an everyday woman who could be encountered in any downtown area in Tennessee where she lives and works quietly. She is an attractive woman on the mature side with sparkling eyes that would break down any barriers that would prevent anyone from talking to her. And everybody seems to want to.

Even after a pleasant conversation, those in her company had no idea whatsoever that they had just conversed with one of the most extraordinary women on earth, a living genius with an Einstein mind who can comfortably work through any electronic technical problems and reach a conclusion, such as inventing a radiation detector to save lives.

Even though she will not claim astrophysic skills, if a problem came up in that field this writer has no doubt she would figure out to solve it. It is to be noted that Liza was a support person for 3 nuclear physicists.

While doing work related to the NASA deep space probe she worked with a unit to monitor the Space Shuttle’s computer power while attached to the Test Platform.

She designed the high power Xray tube assembly for the detection of explosives that is now in service at Dubai Airport in baggage inspection machines which was done through Tomography.

Liza also created medical devices, working with a cardiovascular surgeon to make something that would provide the stimulus he needed that would be put around an ankle band. The doctor tested the device and found that it did, in fact, increase blood flow in the legs.

She designed a portable battery powered controlled field surgical light that would be worn with a headband by the surgeon. It monitored the power as well as control the intensity android-1 to warn the surgeon when a battery charge was going to be coming in five minutes so its backup battery could be exchanged. Plus it was highly efficient and made the batteries last longer.

Liza Hart (now this is ONE woman we are talking about not 10) did some consulting work for a company on a control system for a portable oxygen concentrator. She was able to change parameters for the first time that made it possible to increase the efficiency, making it easier to change parameters and optimize the units.

Always a genius, Liza’s career began as a chief TV engineer for a world wide network, that aired The PTL (Praise the Lord) Club out of Charlotte, North Carolina.

She quickly solved any sort of mechanical or electrical failure that arose while on the air which was a frequent occurrence, more than one of which took the program off the air for a couple of seconds before Liza got it back on the air, seemingly without missing a beat. She is a fast worker who can make fast decisions.

Liza genuinely cares for people studied and became an ordained Certified chaplain where her work with prisoners has been spectacular. She has the utmost level of respect from area pastors and is a member of a church.

She doesn’t mingle as much as she would like since she spends most of her time in a small space behind her house known as, Liza’s Lab, where all her inventions are constructed. Accompanying her throughout her daily activities is her little dog Gracie who doesn’t care where they are or what they do just so they are together.

Liza is a very accepting person, easy to be around, and whatever perils threaten people she gets to work to invent something that will protect them from injury or death.

When she saw the stats showing that 480 people a year are killed by tip-over tractors and machine lawn mowers, she went to work in her little lab, determined to create a device that would prevent these deadly rollovers. The number of non-fatal injuries is much higher.

Apparently, those who are driving tractors and machine lawn mowers make a turn while going up a hill, weight shifts and the machines roll over, often crushing the driver. This is a constant threat. Golf carts often turn over so she has a device for them as well.

The incredible woman named Liza has just completed the tip-over devices she invented to sound an alarm when a tractor or mobile lawn mower tips over and shut off the motor.

This writer would hope every farmer and landscape worker would have this for their machines. We want you all to be safe.

Check out this website for any questions you may have. The phone number is on this website: www.tipover.solutions

NOTE FROM EDITORS: The writer of this story, is not involved financially with any part of Liza’s Lab. No gifts are involved or any other consideration.  This has been written as a public service with the goal of safety and protection for all farmers and landscape personnel.