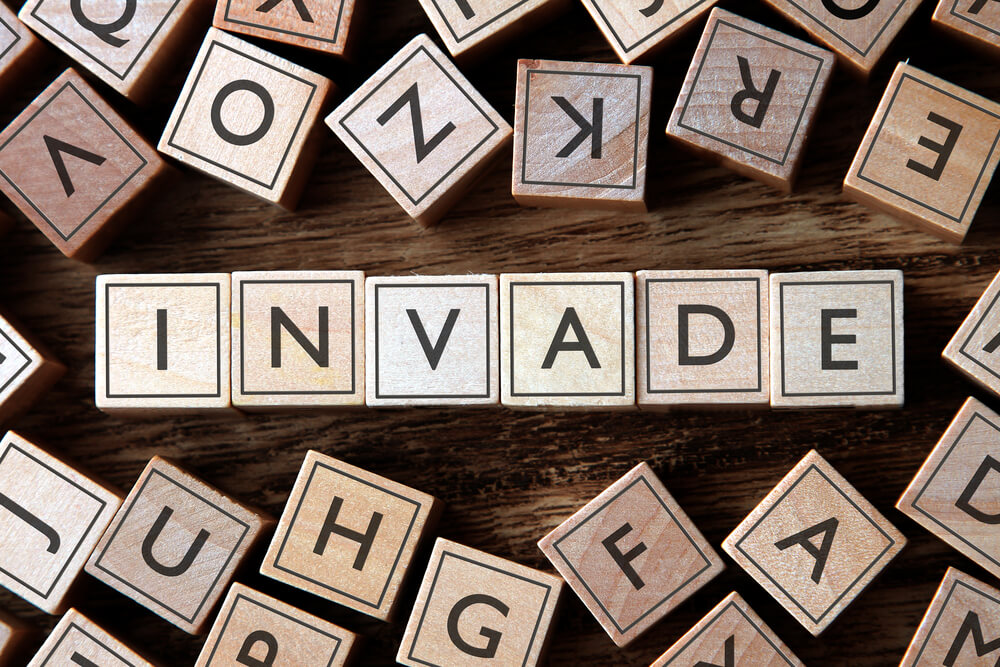 A human tidal wave continues to flow across Europe with no relief in sight.  This flowing human invasion wave already has reached epidemic portions, and has swamped governmental, educational, and community resources in multiple countries; has forever changed the economic, cultural, residential structures; and has a crime and destructive component that is out-of-control by anyone’s definition!  This human tidal wave was deliberate and  encouraged.  Conventional media does not report this catastrophe, and while the natural born citizens across Europe flounder under this horrendous onslaught and fight for their very existence in their own countries, millions of humanity continue to pour in and flood entire territories.  Government elites simply call all this “Immigration kindness.”  But those within the wave know this to be truly, “Hijra.”

Hijra means migration and, according to Islam’s doctrines the goal of migration is not peaceful assimilation into the political, culture, values, and social norms of the host country.  No…the goal of Hijra is to bring about a civilization jihad or the transformation of a society and all of its’ systems – legal, governmental, educational, religious, entertainment, economic into compliance with Sharia Law and full dominance by Islamisation effectively wiping away the previous country.  This is occuring aggressively across Europe, and the media reports are mostly silent so as not to alert and disturb Americans to what is coming to our own shores, and, indeed, is already here and beginning to take hold.

Politicians falling all over themselves to be Islamic compliant without questioning any of the horrible acts taking place.  Politicians repeating the same New-World Order mantra that no longer will nations have sovereign borders; rather, countries will simply cease to exist and join the  community of nations where all will be “Citizens of the World.”  Children already are being indoctrinated into letting go their nationality and sovereignty accepting the Islamic way.  See for yourself.  Take 19 minutes out of your day, and review the YouTube film I cited below before it is banned like most news as to the true horrific tragedy taking place, and coming to America unless a true leader steps forward and shouts, “STOP…ENOUGH!”  Sit back and watch the destructive human tidal wave the Political Elites do not want you see:  https://www.youtube.com/embed/44vzMNG2fZc.