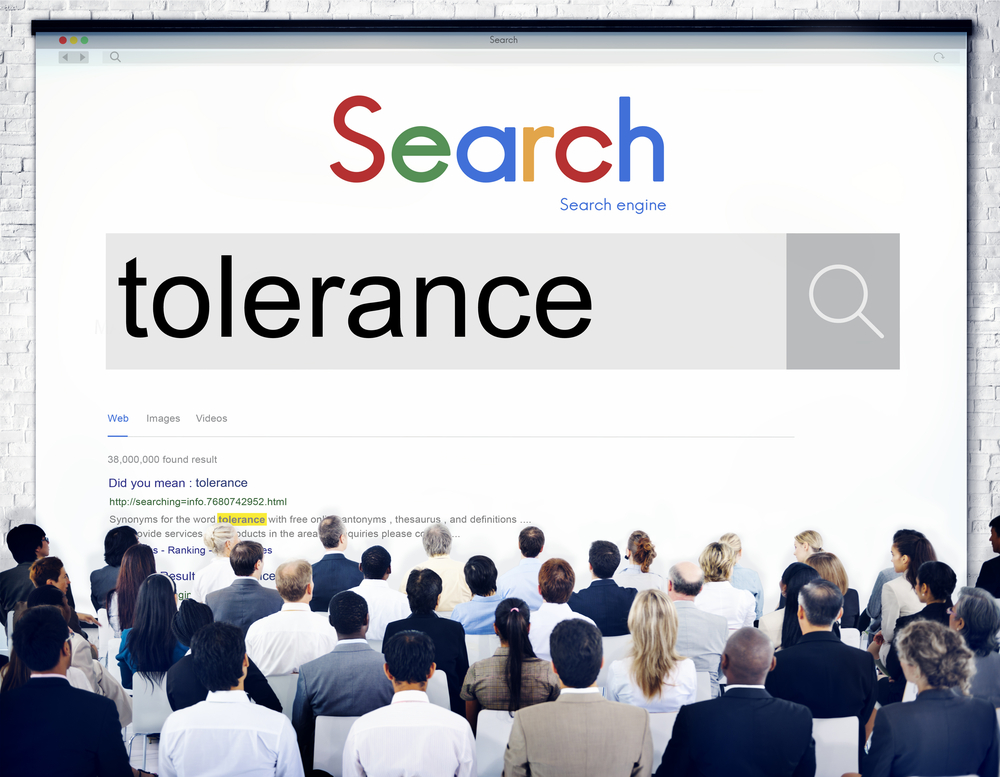 Our nation has truly lost its moral compass.  I am absolutely dumbfounded to see people arguing over whether men should be allowed to use women’s restrooms.  Such childish behavior and pandering to a small minority of immoral radicals is mind-boggling.  How can we say “God bless America” all the while insulting His intelligence and moral law?  There must come a time when we wake up and repent or we perish.  It is no wonder we have reached this point when Christians are so caught up in entertainment and shallow living that we have lost our witness.

I see churches and pastors acting like they’re afraid to preach the Gospel for fear of reprisal.  We will either be the salt and light of the world or we will be a disgrace to Jesus.  Which will it be?  Pastors jump from topic to topic in their preaching so that believers never get a good feeding of the Bible and learn how to live the Christian life.  Jesus didn’t mince words when He warned us of the coming wrath.  And, He warned us that in the last days people would flee from the faith.  Eternity is one day closer with each passing day.  Instead of videos and props and gimmicks I think it’s time for Christian preachers to preach with conviction and determination to teach the believers and reach the lost.

So, a few people might be offended.  The Gospel is offensive.  God is both love and wrath.  We cannot throw away one in deference to the other.  Jesus preached more about hell than any other subject.  Why, because He wanted to be intolerant?  No, because He knew that it was such an awful place that He never wanted anyone to go there.    Thank goodness for people who don’t tolerate evil and immorality.  We must all answer to God, not the homosexual lobby!  Tolerance of homosexuality is to be intolerant of God’s law that condemns such behavior.  I would rather be declared intolerant of homosexuals than intolerant of God’s commands.  Our society cannot survive this behavior.  God will make sure of that!