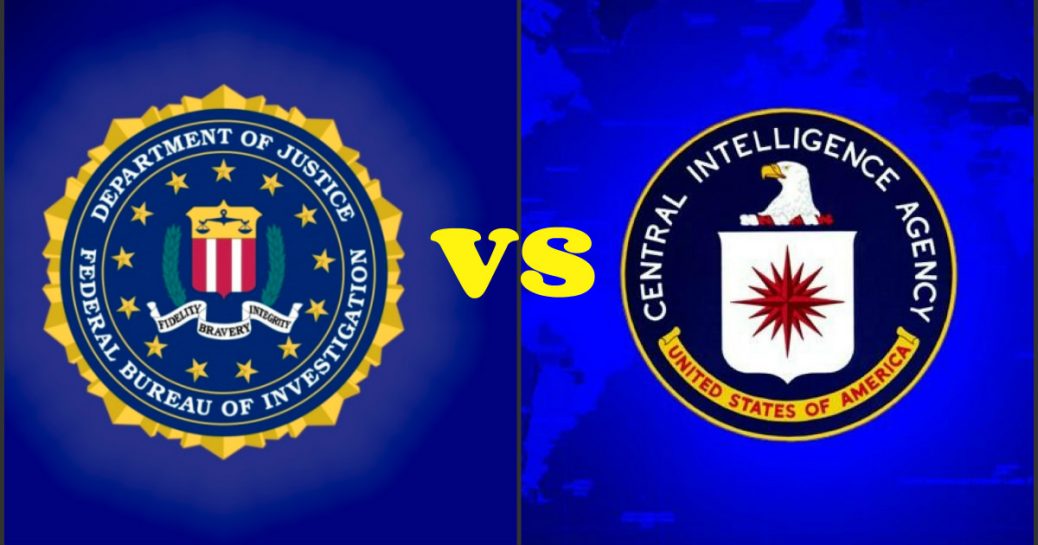 Doesn’t it seem unlikely “All 17 of our intelligence agencies…” were tracking the emails of the DNC and the Democrats were not screaming their heads off? What in the world would be in John Podesta’s emails that could hand the election of Donald J. Trump to Hillary? Her “pay to play” activities have been well enough documented to put her away for the rest of her life were she not Hillary. Those must be some emails!!!

It is a matter of public record John Podesta and the DNC were so inept his email password was “password!” You cannot make that kind of stupidity up; you have to work at it. Any junior high school hacker would try to break in with that. How many did? Dare we suppose Hillary’s password was “Sr.Edmund” after the man she claimed she was named after even though he was totally unknown until she was seven years old! Had she no name until then? These people are worthy of an Al Capp style comic strip. You could not make them up. Call it “Dumbpatch” instead of “Dogpatch.”

If it was OK for “All 17 of our intelligence agencies” to snoop on the DNC then were they snooping Hillary’s home-brew server? Hillary claimed these same people had proved her server had not been broken into! Where there is no way to prove it never happened, or “prove a negative proposition” a long standing axiom in logic, philosophy and law, then what these people have really shown us is the corruption of all our officials.

Amazingly, the Federal Bureau of Investigation, FBI, announced they did not examine the DNC server before blaming Russia! This is tacit admission the announcement was not made on evidence, but on political pressure most certainly coming from the Democratic Party or the Obama Administration, or both.

Furthermore, six months after the FBI said it was investigating the hacking of the Democratic National Committee’s computer network, the bureau has not requested access to the hacked servers! Without examining them for implanted programs that send copies to another address they clearly have no proof of anything. DNC people have claimed this was done, but without having analyzed said server that is impossible!

We are waiting for a release saying they do these investigations by “remote viewing,” telepathically with “seers.” It you thought the stupidity and damage to the FBI would end after Director Comey made a Perry Mason TV worthy indictment of Hillary Clinton and concluded “no reasonable prosecutor would go forward!” to which we must add, “Only if he was scared to death or paid off…” then you are not paying attention.

All of this forces one stunning conclusion: The corruption in Washington, DC is far deeper than anyone ever imagined: Not only does it include the members of both houses of Congress, the Executive Branch and the Courts, but bureaus, including those charged with enforcing the laws! Why are we not surprised? Just try to file a patent or license a drug; bring gold.

In an episode confirming these concerns we read, Eric Walker, the DNC’s Deputy Communications Director, told BuzzFeed News, The DNC had several meetings with representatives of the FBI’s Cyber Division and its Washington, DC, Field Office, the Department of Justice’ National Security Division, and U.S. Attorney’s Offices, responding to a variety of requests for cooperation, but the FBI did not request access to the DNC’s computer servers, which could only mean they did not want to see them.

This confirms the FBI concluded Russia was behind the hacking, or “phishing,” long before any evidence was examined and most likely on the orders of the Obama Administration. They are the only people with the clout to force career agents and analysts to lie in this manner.

The FBI has the largest budget for investigations of any agency in the world and is said to be most sophisticated investigative agency, with world-class forensic talents and the best technology on Earth. So the FBI outsourced the investigation? It was seen as “one hot potato?” And, the third party investigators were charged with coming to their own conclusions! This only documents they wanted absolutely nothing to do with it and wrapped it in deniability.

Trump won fairly in spite of the cemeteries of Cook County, Illinois, Philadephia, state of Maryland, suburban Minneapolis and millions of illegal aliens all voting Democrat. There is no doubt any excuse-making about emails is to undermine Mr. Trump and the millions of Americans who proudly voted for him. The ravings of Senators Chuck Schumer, John McCain and Lindsey Graham, who are partisan, nutcase and frustrated respectively, is all this stew needs to be poison on the Potomac.