Insights from Googlers into Their Products, Technology, and the Google Culture 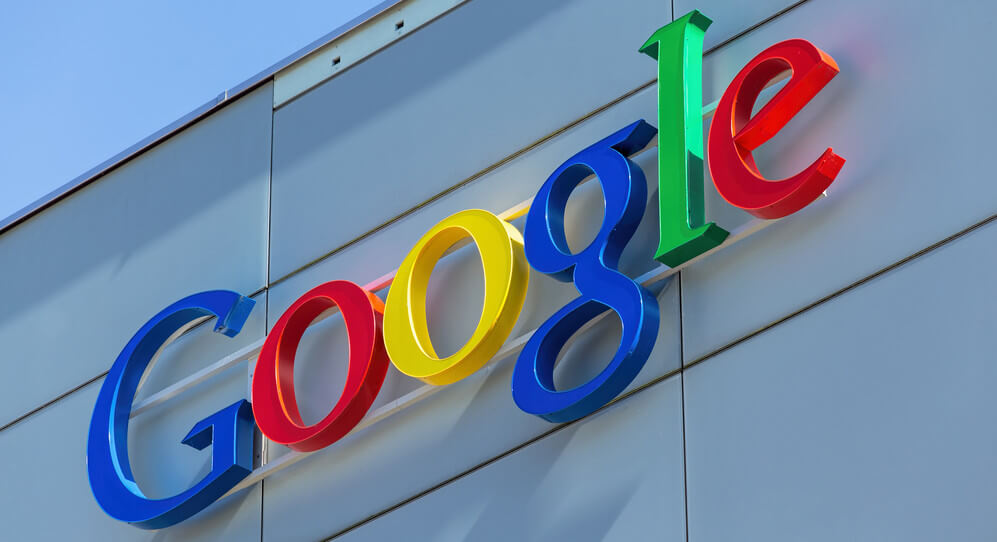 Everything Google just announced at its I/O conference. What is I/O anyway?

“Google I/O is an annual software developer-focused conference held by Google in San Francisco, California. Google I/O features highly technical, in-depth sessions focused on building web, mobile, and enterprise applications with Google and open web technologies such as Android, Chrome, Chrome OS, Google APIs, Google Web Toolkit, App Engine, and more. Google I/O was started in 2008. The “I” and “O” stand for input/output, and “Innovation in the Open”. The format of the event is similar to that of the Google Developer Day.” – from Wikipedia

It is happening while you read this post – the 2016 Google I/O conference. As you may have suspected, the future is here.

The chat-based intelligent assistant which has been imaginatively named the Google Assistant via its upcoming Google Home and Allo products will give you unparalleled experience in the “Internet of Things” world.

In his keynote, delivered by CEO Sundar Pichai, the search giant insists its assistant is smarter than others because it’s built atop Google’s work organizing information online and processing natural language. “Every single day, people say ‘OK Google’ and ask us questions that we help them with,” said Sundar Pichai. “We started becoming truly conversational because of our strengths in natural language.” Pichai then demonstrated the process of finding a movie for Friday night watch. “You normally pull out your phone, research movies, look at the reviews, find shows nearby, and try to book a ticket,” he said. But with Google Assistant, the user can start by asking what movies are playing that evening and mention wanting to bring the kids along. The assistant then suggests family-friendly options and asks if the user wants it to book four tickets.

Chat bots dominated tech headlines in 2016, and Google felt a bit behind. Today they debuted a new chat-based intelligent assistant that it has imaginatively named the Google Assistant. The search giant insists its assistant is smarter than others because it’s built atop Google’s work organizing information online and processing natural language. “Every single day, people say ‘OK Google’ and ask us questions that we help them with,” said CEO Sundar Pichai. “We started becoming truly conversational because of our strengths in natural language.” To demonstrate Google Assistant’s capabilities, Pichai showed the process of finding a movie to watch on a Friday night. “You normally pull out your phone, research movies, look at the reviews, find shows nearby, and try to book a ticket,” he said. But with Google Assistant, the user can start by asking what movies are playing that evening and mention wanting to bring the kids along. The assistant then suggests family-friendly options and asks if the user wants it to book four tickets.

Vice president of Product Management Mario Queiroz unveiled Google’s Amazon Echo competitor – Google Home. It is a portable speaker talking back to you. Like the Echo, Google Home can answer questions, provide weather updates, control the smart home (including Google’s Nest devices), and of course, play music. “It will deliver rich bass and clear highs all from a beautiful compact form factor,” said Mario Queiroz. “Further in the future we’ll work with developers to make it possible to control things beyond the home, like booking a car, ordering dinner, sending flowers to mom, and much, much more.” The company said the speaker will be released later this year.

Android’s Vice president of Engineering Dave Burke introduced Android N, the next version of Google’s mobile operating system software. Google typically names its major Android releases after delicious desserts starting with the next letter of the alphabet. For example, the latest version of Android available to consumers is Marshmallow, preceded by Lollipop, and KitKat. For this release, Google said it will open up to the public the question of what the N should stand for. Devices running Android N will automatically download new updates, meaning that “pesky ‘Android is upgrading’ dialog is finally gone,” said Burke.

The SafetyNet feature uses Google’s machine learning to analyze billions of signals from apps to predict malicious behavior. “If an app steps out of line, Google Play will block or uninstall the app no matter where it was installed from,” Burke said.

In Android N, Google will remove older apps from this view and also add a new “clear all” button to close all those open windows.

Google introduced two new features that will let people multitask on their Android devices. Split screen will let users simultaneously run two apps. PIP – Picture-in-picture, a feature on Android TV, will let users watch a video in a smaller window overlaid on the TV screen as they perform another task, like download an app.

The next speaker, Erik Kay, Director of Engineering for communication products, introduced Allo – a chat app that integrates Google’s new artificial intelligence application, Assistant. The app is linked to users’ phone numbers so they can chat with friends as they would in a text message. During conversations, however, “Google is listening and ready to make suggestions,” said Erik Kay. “It’s an ambient experience so it’s there when you need it.” Folks, be prepared: if you want your speaking assistant to help you, make it a member of your family. And remember, the Big Brother is watching:)

The Allo app, which will be available for iOS and Android devices this summer, can automatically bring up reservations and respond to requests, such as book restaurant reservations or buy movie tickets. It can also analyze text and images to compose prewritten personalized replies informed by earlier conversations. In a stage demonstration, Allo identified a picture of a dog and an Italian dish clam linguine. “There’s a lot of complex technology at work here to help you say something as simple as, ‘I love linguine,’” said Kay. Allo also has a “whisper or shout” feature, which increases or decreases the size of text and icons to reduce people’s use of all caps in their messages. Google also emphasized Allo’s security features, which include end-to-end encryption, private notifications, and an “incognito mode” to protect the identity of users.

There is new video-chatting app, a companion to Allo: Duo, designed to be a simple video-calling app with end-to-end encryption. What makes Duo different from existing video-calling options is a feature called Knock Knock, which provides a live video preview of the caller before the receiver picks up. It will be available on Android and iOS this summer.

Virtual Reality enthusiasts got today a sneak peek at a standalone headset and controller that lets people use their hands in VR. Also, Google debuted a new VR platform called Daydream helping define the specifications, such as high-performance sensors for accurate head tracking, for VR-capable smartphones (called Daydream-ready devices).

David Singleton, who oversees Google’s smartwatch efforts, said that Google is updating its wearables software platform, Android Wear, so “any watch can show data from any app.” The next release will expand support for standalone apps that function without access to wifi, bluetooth, or cellular data. “Everything works on just the watch,” Singleton added, noting people will be able to make calls directly from their wrists.

“It’s a big change in how we think about apps, and we want to get it right,” said Ellie Powers, Google’s Lead Product Manager introducing Instant Apps which is the company’s first step toward that goal. Instead of downloading an app, Android phones will be able to selectively download only the code for viewing a certain video, infomercial, or other piece of content.

A short format of this post is not adequate for a detailed description of new developments at Google.

If you are a desperate “techy” than go to the live conference , or read in this posting , or read Google’s blog