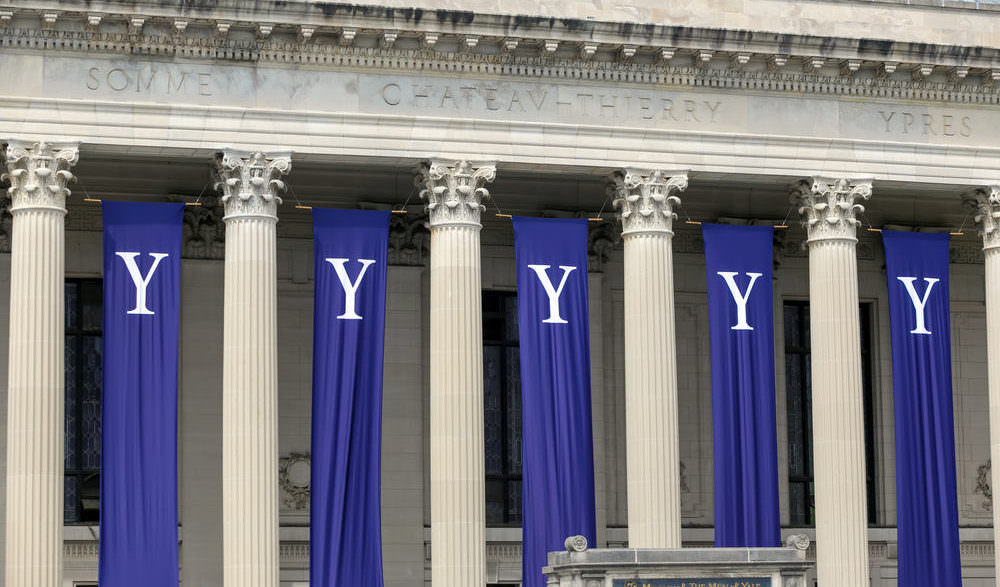 A professor at Yale University has lost his job over comments he made in an email explaining to students that they should just look away if the witness an offensive or culturally appropriated Halloween costume. Both he and his wife, who also lost her job over the matter, had the nerve to tell the student body that people should be allowed to wear whatever costume they wished.

The apple doesn’t fall far from the tree in Hillary Clinton campaign, as her staff is repeatedly and knowing fleecing small donation supporters. Banks are complaining of the myriad of phone calls they are receiving, that the Clinton campaign is making unauthorized withdrawals and frankly skirting the law to do so. As one donor said that it is criminal and anyone else would be in jail.

It seems 49ers Quarterback Colin Kapernick has a radical Marxist girlfriend/fiancée that may be influencing him and changing his view of America. Kapernick’s now infamous National Anthem sit down/kneel down tantrum may have been the work or idea of the girlfriend, Nessa Diab.