How to Improve Health Care and Lower Costs 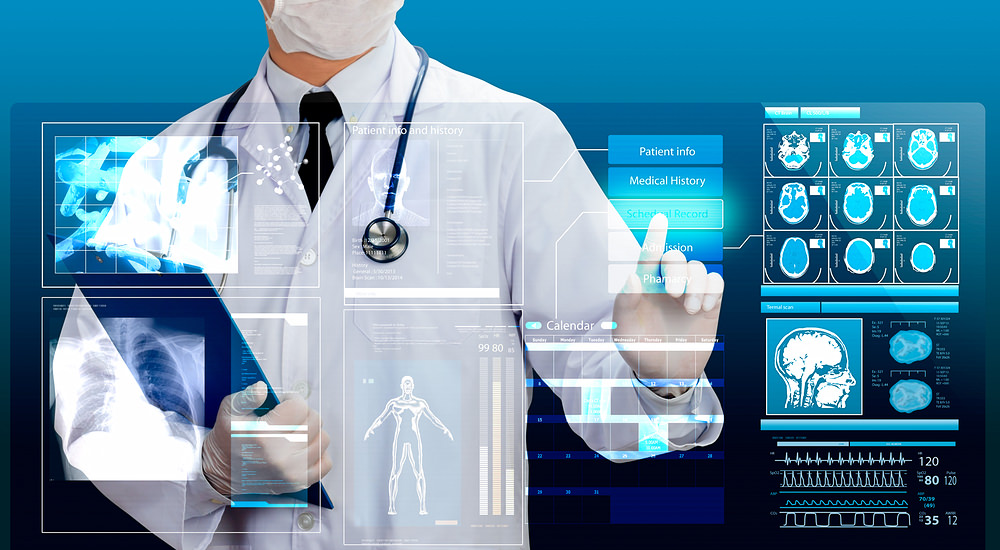 Everywhere you turn you hear some pundit or politicians hollering about “We’ve got to fix health care…it’s broken.  No one says, “ If health care is broken, why don’t we look at industries that are not broken and model the health care industry after them?  Instead all we hear is how there should be a political “solution” to what is in essence an economic problem.

Look at industries that do not have rising prices.  Look at how computers fell in price by competition, innovation, cost control and creative marketing.  Notice there was no government program to make computers available to everyone ( at least initially).  There was no bailout for failing computer companies.  There was no taking over of the computer companies to be sure bonuses weren’t too high.  The computer industry produced, marketed and distributed computers to consumers at a lower and lower cost with greater reliability and customer satisfaction without any government dictates ( well almost).  If this worked in the computer industry why couldn’t it work in the health care industry?  I’ll tell you what the difference is and why what is needed for the health care industry to revive.  The difference is the computer industry had several companies making computers (competition), they were and are profit motivated and these two components work when government doesn’t interfere, add subsidies and entitlements and burdensome regulations and taxes.

Imagine the computer industry was infiltrated by a government that wanted to ensure everybody had a computer.  Computers ( like Medicare) would be free and all you had to do was sign up for your free computer.  Since the computers would be expensive to buy and distribute the government would soon find it was running a huge deficit and would have to do something to “lower costs.  So it began to pay the computer manufacturers less than they could afford to produce the computers.  So the computer manufacturers either refused to sell computers to the government ( sort of like the Arizona Mayo clinic refuses Medicare patients) or simply went out of business.  Suddenly the computer industry would be designated, “Broken.  There would be a shortage of computers and the cost would skyrocket.  The government would announce the crises requires a computer “fix’ whereby they would force everyone to buy a computer or be fined ( or worse) and the pretext would be that computer ownership is a right and those who can afford to pay should bear the burden of those who could not afford a computer by way of paying higher taxes.

If someone said, why not let the computer companies build computers and charge what ever they could, let competition work to lower prices and let those who don’t want computers do without?  Is that really so foreign?  Is health care so much different?  Hardly.

Business, whether it is health care or computers works off the same principles.  If left alone from government disruption and distortion any industry can meet the conditions of supply and demand in the most efficient manner.  Just as you can have a computer at a price you can afford and a selection of numerous models so too health care can be abundant and cheaper if the government doesn’t interfere.  This is not a Republican model ( they too are trying to get government involvement in regulating health care only not to the extent the Democrats want to.  Either way ( and usually a compromise of both of these two false alternatives) health care will not be “fixed” and only more controls and dictates and taxes will continue from this approach.

This message needs to be raised every time the politicians and the pundits talk about a broken health care system and start babbling about how government “must do something.  Ask these one rut thinkers if the computer industry lowered its prices and availability by some half cocked political scheme or was it simply by good old fashioned business practices of cost control, competition and profit motivation.  None of these things are part of any government “solution.

President Obama has said,”if you have a better idea he wants to hear about it.”  No, he doesn’t.  He only wants to hear how government can install a system that has government control and political benefits for him and his party.  Getting government off the backs of hospitals and providers is a better solution but it requires government to butt out.  That is not what the President is willing to hear.  So much for the concern with lower priced healthcare.

No one can anticipate all the rationalizations the opponents of the free market can toss out but they cannot counter the fact that some industries are not faced with higher costs and are doing just fine without government controls.  It only takes an observation of two different industries and to what extent government is interfering and you have the solution to those industries in trouble.  Do you think that if there was no Medicare and no Medicaid there would be the rising prices we are seeing in the health care industry?  The excessive costs, the low prices paid by government for Medicare patients all increase the prices that must be charged for providers and hospitals to stay in business.  This is the cause of the health care crisis.

This crisis is a crisis only because the government has made it one and of course operates to increase its power under a crisis mode.  Notice how war increases government power ( a crisis).  Politicians have learned they need to have a crisis to increase their involvement in any issue.  Inadvertently they create crises and then say they must “fix’ the problem.  They are the problem.  They cannot fix it.  They can only make it worse.  Government is not by nature an economic problem solver.  If you doubt this look at the national debt and tell me how they can balance a check book.  Americans have too long looked to government for solutions to problems the presence of government has created.  Look at the successful industries and the diminished role of government in these industries and then look at the industries in crisis and see how much subsidization and controls are being foisted on the industry by government.  If this doesn’t give you a clue about why we are seeing a crisis in some industries and not others what will it take for voters to see the employees they have elected to protect them are in reality violating their rights, lowering their standard of living and destroying their country?  The picture is clear and before every person who wants to look.  With so much at stake you would think a march on Washington would resonate coast to coast.  If the issue is recognized for what it is, there will not be a silent passive citizenry as the effects of the government distortions causing discontent build.