Imprisoned 9/11 Mastermind Admits “Plan is To Use Illegal Immigration” 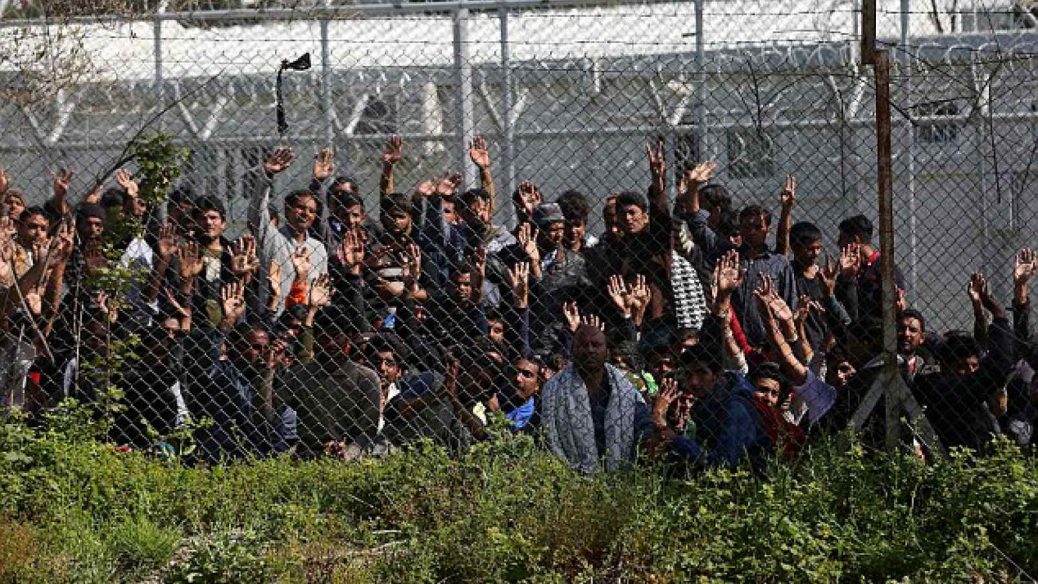 In the book Enhanced Interrogation, set to release next week, the imprisoned 9/11 mastermind Khalid Sheik Mohammed admits to the author and CIA contractor James Mitchell Al Qaida’s end-game. The book wanders from frank discussions on the effectiveness of water-boarding techniques, thwarted terror attacks, and terror groups like ISIS and Al Qaida’s ultimate plans.

The most revealing insight is Mohammed’s admission that the long-term plan for terror groups is not to plan short-term attacks on American interests but instead is to flood the country with Muslim extremists through the country’s flawed immigration system who then have babies and ultimately use the American legal system and welfare programs to turn the country into a caliphate similar to Iran.

For example, in this passage Mohammed says:

“It would be nice,” he said, if al Qaeda or like-minded Islamists could bring America to its knees with catastrophic attacks, but that was unlikely to happen; “not practical” is the wording he used. From his perspective, the long war for Islamic domination wasn’t going to be won in the streets with bombs and bullets and bloodshed. No, it would be won in the minds of the American people.

He said the terror attacks were good, but the “practical” way to defeat America was through immigration and by outbreeding non-Muslims. He said jihadi-minded brothers would immigrate into the United States, taking advantage of the welfare system to support themselves while they spread their jihadi message. They will wrap themselves in America’s rights and laws for protection, ratchet up acceptance of Sharia law, and then, only when they were strong enough, rise up and violently impose Sharia from within. He said the brothers would relentlessly continue their attacks and the American people eventually would become so tired, so frightened, and so weary of war that they would just want it to end.

“Eventually,” KSM said, “America will expose her neck to us for slaughter.”

It’s hard to argue their long-term plan hasn’t begun to come into sight – the liberal agenda espoused by Barack Hussein Obama for the last eight years has done much to open the doors to these terror groups long-term plans. One needs to look no further than the flood of Syrian refugees to connect the dots between Sheik Mohammed’s plans and the liberal Democrats agenda. What else do our liberal friends need to see or hear to know they are helping the exact enemy intent on destroying this country? One can only presume they, or at least key leaders like Obama and Clinton, are knowingly aiding and abetting Al Qaida and ISIS’s long term plans.

If the American public now knows of these plans, clearly and obviously the President and Secretary of State have been well aware for quite some time. How could any reasonable America-loving citizen let alone politician encourage illegal immigration, the flood of Syrian refugees, or any one of dozens of other policies that encourage the terrorist’s long-terms plans? It has to be at least considered that the liberal left agenda has been specifically crafted to encourage the exact long-term plan of the enemies of our country.

Can you imagine if Hillary Clinton had won? What can President Trump do to forestall our enemies long-term plans?