Immigration – Nothing New Under the Sun 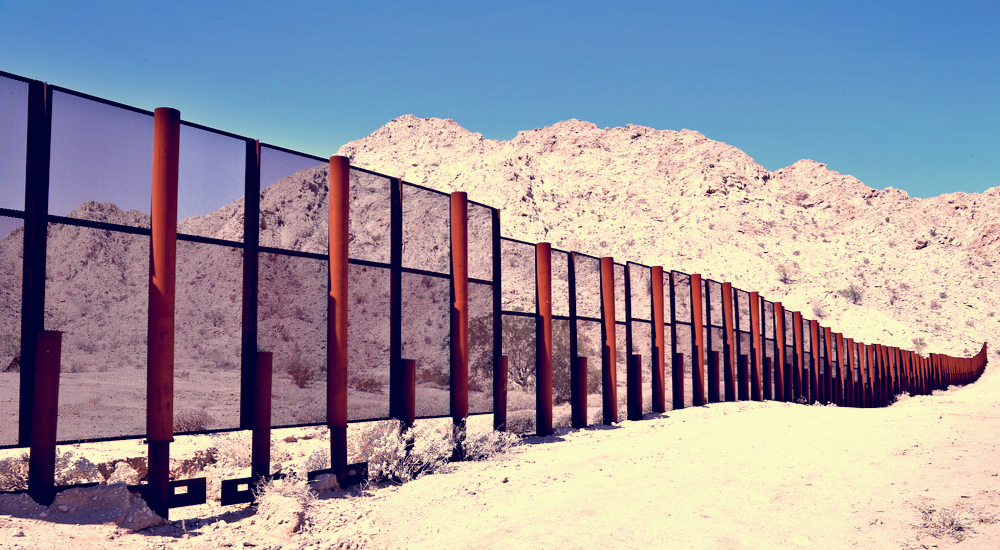 If you dig deep enough and sometimes far enough back you’ll discover that there really isn’t anything new under the Sun, as the saying goes. It just means that there aren’t really any new ideas. New ideas are just rehashing of something that someone, sometimes hundreds or thousands of years already thought of or suggested or implemented.

So what does this have to do with immigration? Well, because Trump’s new “border czar,” as he’s being called – and I hate that term, is suggesting a lot of “new” and radical stuff, that’s not exactly new.

In fact, President Dwight D. “I Like Ike” Eisenhower did just that beginning exactly 65 years tomorrow. With little more than 1,000 agents, Ike decreased illegal border crossings by 95%. And it can be done again if only we had the courage and will to get it done.