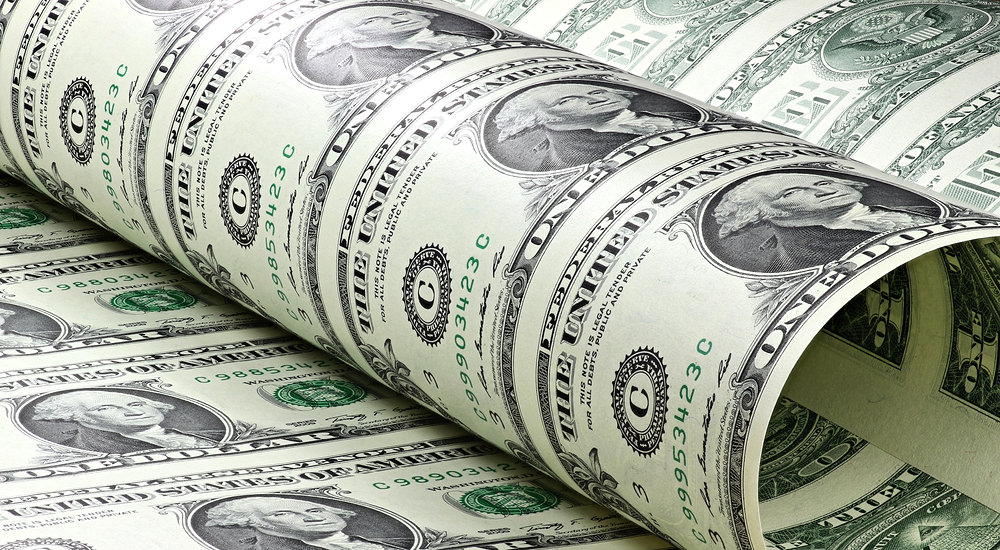 A collateral “problem” that has emerged from drifting into a welfare state is the concern with how will we afford to give the entitlements we have insisted on for those who jump our borders.  Further why should those who just show up be entitled to an invitation to join the party?  It is obvious we need these “un-inviteds” to staff jobs, create new businesses and work.  But there are those who will take advantage of services we provide for “bona-fide” citizens and this is not perceived to be fair.  There are also “bona-fide” citizens who don’t deserve the benefits, but that is a separate issue.  The question of the benefits is whether they should be provided to anyone.  Redistributed “benefits” are the result of short sighted politicians taught short sighted theories by small minded academics who swallowed dreams and illusions from unreality oriented philosophers dabbling in fantasies of popularity and influence. Further there were those willing to vote and support the notion that the government could play Robin Hood with no repercussions.  A welfare state attracts those seeking the unearned and the undeserved.  Why should we be surprised that those in countries offering lessor benefits would migrate to where benefits are greater and easy to obtain?

Let’s think for a moment about how much concern we would have with people who entered our country to produce by working and supplying goods and services we were willing to buy.  This has been our history and who we were.  We were the land of the free opening our arms to the “tired and poor” to become revitalized and rich through hard work, frugality and a desire for improvement in their personal lives. Instead we now have a multitude of give away programs implemented by redistribution schemes and a convoluted maze of red tape and restrictions that keeps recipients of benefits and sends productive people packing. This is the result of laws passed by our legislators with only the next election in mind.

There are now nonsensical demonstrations conducted by sympathizers wanting to disperse full citizenship to people displaying allegiance to the country they want to leave.  When reason fails, the mob emerges. There are equally nonsensical demonstrations to just shut down the borders and revert to the East German model where no one will come or leave without dodging bullets or climbing walls.  Is this the world we want to live in?

The concern with terrorists coming into the country is a valid concern as is the issue of trespassing by people entering through private property.  But as the old adage goes, you can only eat an elephant a bite at time.  Let’s address each issue accordingly and realize that a panic driven answer to all concerns is not going to come out of mob demonstrations, politically pandering lawmakers or anyone shouting that we must do something  and we must do it now.  Even if a wall was the answer ( which it isn’t ) it would take a lot of time to design, install and maintain.  There is also the oft repeated instant “solution” of Bill O’Reilly on the Fox Network to put National Guard troops on the border. The cost of this fantasy, which would require permanent installations and troops that may be needed elsewhere would be astronomical and wouldn’t solve anything. Do you think for one moment that if you secured one border there would not be a vast transition to another less protected border?  If people would pay ( and they will) to get into his country there will be willing agents to take them by boat to the northern border where the Guard would not be stationed.

When you open up the honey jar don’t expect the flies to ignore the attraction. It is long past time to put the lid on the jar.  Welcome the workers with open arms as we always have but put the wall up around the entitlement programs that cost the taxpayers  ( foreign and domestic ) and are bankrupting the country.  This is the gate that must be closed if there is to be a fair system.  As for the terrorist threat that will not be resolved by defensive measures no matter how extensive. Get the Iraq war over with by imposing martial law and installing a constitution that does away with an allowance for religious intolerance and the terrorist threat will become insignificant once the rest of the Middle East sees that we mean business and we won’t put up with threats and attacks.

Many potential problems will not appear if the Welfare state is reversed.  The bankruptcy of Social Security will not be a concern if it is phased out.  Medicare will not go bankrupt if it too is phased out. Farm subsidies, foreign aid, corporate welfare, food stamps ,the whole package of redistribution schemes has to go.  The talk of a safety net  is an illusion.  What kind of a safety net can be provided by a bankrupt government?  Put this nation back on the road to individual freedom by breaking the shackles of government welfare packages and inane restrictions centered around the prosperity of the kangaroo rat, et al. and immigration will take on the stature it once held in this land born of immigrants.

The Welfare State creates many more problems than it solves ( it solves nothing ).  This flare up over immigration is just one example.  Make it easy for people to immigrate to this country but don’t create programs that are costly to allow the seekers of the unearned to flourish and there will be no immigration problem.  A person coming to  this country should want to live and prosper here under the principles of individual rights and self reliance. He should recognize that trespassing on private property is a crime in this country and will be prosecuted. But this is the land of the free , not the land of the handout and that distinction is not what our government is promoting.  There is no long term welfare derived from the establishment of a Welfare State and these riots over immigration illustrate one small derivative of this disastrous drift.  What you are seeing in Paris will be repeated here for some petty “injustice’ based on a handout that eventually will have to be curtailed because of excessive cost.  Sometimes slash and burn is the only way to clear out the trash that has accumulated and either you do it or watch it continue to spread until it chokes out the view.  This analogy will have applicability  to our developing welfare state if we do not begin a deliberate dismantling of the redistribution of wealth by government ideology.  On the other hand if you are content to see your nation dissolve into debt and chaos at the hands of incompetent pompous politicians just remain silent  and watch.  You may want to consider becoming an immigrant in a country that embraces freedom and allows you to escape the tyranny and injustice of a fully established welfare state of America. That is if there is one to migrate to.