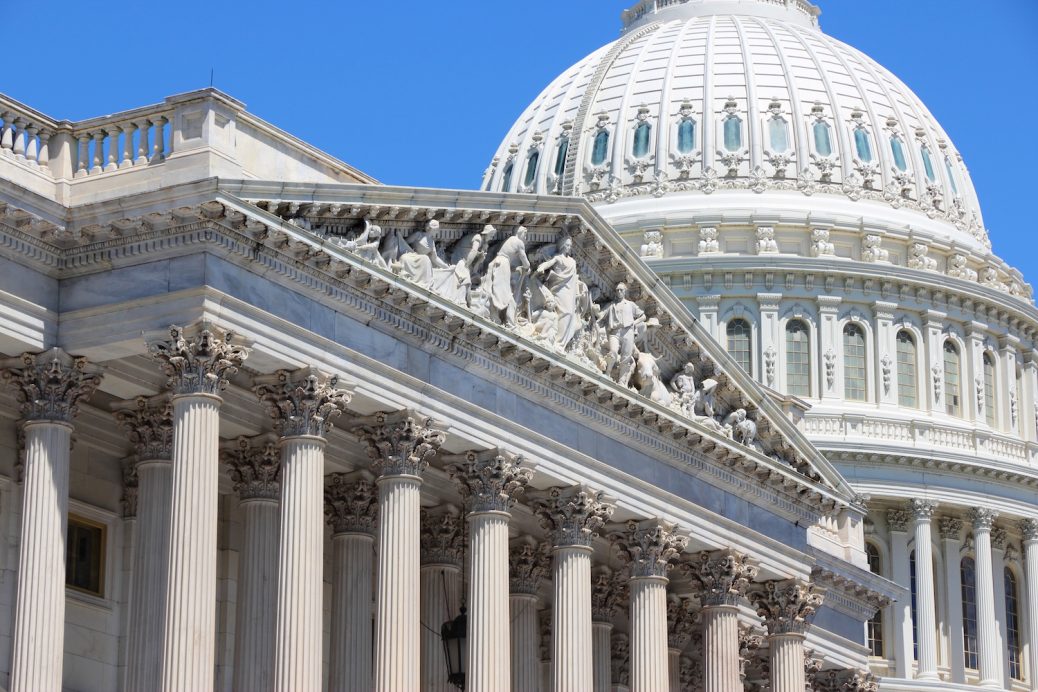 In a controversial case that involved the rights of an illegal alien and her young child a Guatemalan mother lost her effort today to get back her five-year old son. Jamison Moser was taken away from Bail Romero after her arrest on immigration charges and put up for adoption.

Bail Romero was charged by the federal government with aggravated identity theft for using a false social security number to get a job, to which she pleaded guilty in October 2007. She was arrested at an immigration raid at a chicken processing plant in Missouri and has not seen her son since.

Romero was sentenced to two years in prison and when released, to be deported back to Guatemala.

The original decision by a Missouri judge who terminated Romero’s parental rights of Bail was that “illegally smuggling herself into the country is not a lifestyle that can provide any stability for the child.”

Carlos Romero had been taken cared of since he was 11 months old by the Moser family but renamed Jamison. Jamison has lived with his adoptive parents in Carthage, Missouri since his mother had been incarcerated.

The judge said the biological mother had no rights to even see her child, according to the mother’s lawyer.

The ruling allows the formal adoption proceedings by the Mosers to proceed.

Tens of thousands of Salvadorans, Guatemalans, and Hondurans (most of them unaccompanied minors) flood America’s southern border seeking asylum from the region’s violence every year.

Their countries, which form a region known as the Northern Triangle, still hadnt recoveref from the civil wars in the 1980s.

The region remains menaced by corruption, drug trafficking, and gang violence despite tough police and judicial reforms. El Salvador, Guatemala, and Honduras consistently rank among the most violent countries in the world.

Despite all tje violence, the real reason for the influx of unaccompianed minors and fatherless familied was the promise of sanctuary under Obamas DREAM Act. It had convinced Central American families to hand their children over to coyote networks that would take them across Mexico and the Rio.

Since the Obama administration had eight years to fix the problem, but made it worse it will take measures which seems cruel to repair the damage.

According to a report from the Applied Research Center (ARC) titled “Shattered Families,” an estimated 5,100 children in 22 states were in foster care after their parents were either detained or deported since 2011.

Over the next five years, least 15,000 more children will face hard times reuniting with their biological parents.

I don’t know why these children would want to reunite with their “families,” after all it was the parents who risked their children’s lives in order to break American federal law.

The ARC is an organization run amuck with liberals. The ARC tries to make Americsns feel guilty because we want secured borders.

They want Americans to feel guilty because our immigration policies “we choose to support or ignore” causes families to be separated or “have real impact on real people.”