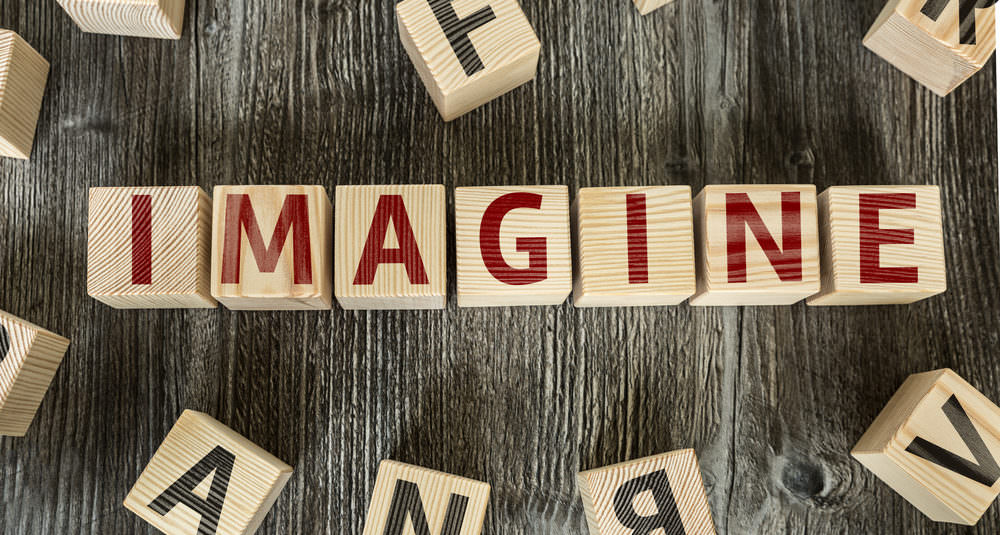 Imagine a world (without that great voice over guy) where students are taught real math, real science, real history and civics… all without political spin… a world where colleges focus on career building not tearing down our heritage and traditions…a world where once again we put America first and employ common sense in negotiating our military commitments, trade deals, foreign aid decisions and our budget.

Imagine every news organization printing and reporting the truth…no spin…no bias…no partisanship and letting the chips and the CHUMPS fall where they may.

Then what the heck… let’s throw in term limits for our elected officials, calculate their retirements based only on length of those two terms, hold them to that same laws and social programs we the people have to abide by. Imagine a world where we elect PEOPLE because political parties are outlawed as George Washington urged us to do…no isle in the halls of Congress…Senators and Congressmen sitting together respecting each others opinions and finding common ground…. Imagine a DOJ, FBI, IRS, and Supreme Court that is non partisan and operates under the rule of law, a VA that actually put’s our Veterans first a welfare system that actually puts people back on the road to employment and a life of self reliance, a healthcare system that takes care of everyone’s catastrophic coverage and lets them choose optional coverages with affordable premiums so everyone has some skin in the game.