I’m Taking My Money Out of the Bank! 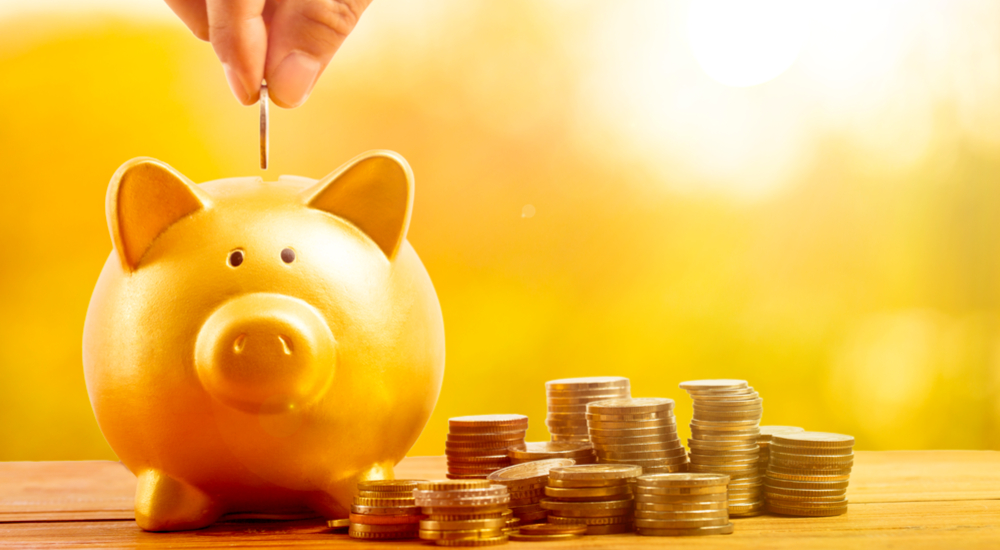 Before the next election, I will be burying a Folgers can with my few dollars of folding cash in the back yard for protection. I realize I may lose a couple of cents in interest on my lifetime savings, but it’s better than losing all of my life savings.

The Marxist/Socialists embedded within our government and those running for office from the President down to dog catcher are promising free everything and guaranteed income to cover the cost of “free”. If enough of them are elected to offices across the land, Venezuela might look good.

The public indoctrination centers have done such a good job of instituting equality for all without concern for production or participation that about 70% of college graduates now expect all for naught. They are the generation that will be running the government and taking money from the rich (i.e. those with money in banks and investments) to help themselves under the guise of helping those of lesser means. It’s the only way to pay for all the free…for a while.

We, of sound mind, should all be deeply concerned. Win or lose, the field of progressives with Marxist ideals offering Socialist programs with identity overtones is a danger to all. Progressivism began in the late 19th century and gained firm root in the 1920s and 1930s. While many politicians still claim to be Progressives, their ideology has morphed into the socialism Karl Marx imagined.

Of late, the campaign promises, pledges, and assurances are becoming more and more hideous to those of us with a respect for personal independence and responsibility. But any and all of their goals are possible given the driving force behind them. The past three to four generations have been taught that wishing yourself a good grade gives you a good grade; that showing up for a class is enough to move on to the next grade or graduation; participating is sufficient to receive a trophy and effort is not considered a virtue. They are the ones who will vote themselves and their friends more and more “free” until the treasury cannot print money fast enough.

A quick overview but nowhere near comprehensive or complete look at some of the proposals:

I’m not suggesting a run on the banking system right now, but these socialist policies will most certainly cause a monetary implosion that will affect everyone who has worked hard and saved a little something. Keep a close eye on the political maneuvering over the next few months. The indications of financial demise will be obvious.

These proposed policies extend well beyond and are far more costly than, anything that has ever been tried, and those other attempts have all failed. Vladimir, Karl, Joseph, Benito, Mao, Fidel, and Hugo would all be proud of the way the left is destroying the greatest socioeconomic/political structure man has ever devised.

Please excuse me but I have to go buy a can of coffee now.