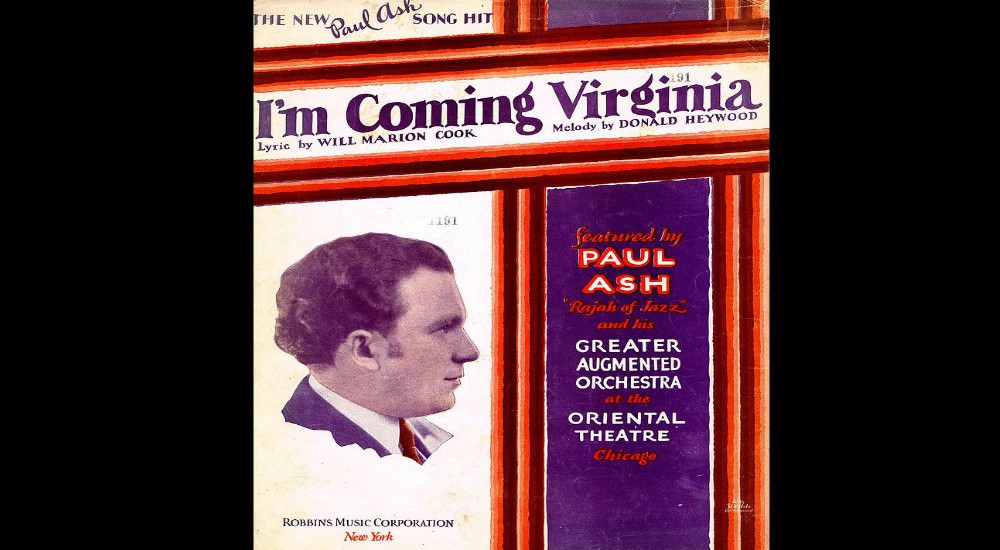 Bix Beiderbecke was a leading jazz musician in the late 1920’s, tragically dying in 1931 at age 28 from poisonous”bathtub gin.”  One of his great hits was “I’m Comin’ Virginia” a classic double meaning, “cute” title for it’s time.  It could be the theme song for Tuesday, November 7, 2017 election for Democrats.  Virginia is today the political equivalent of the 20’s.

Virginia has 95 counties with one containing the District of Columbia, also known as Washington, DC so Virginia surrounds the one area in America that has an ethic quite different, if not opposed, to that of the nation.

Throughout all of America the ethic is that you get what you earn.  You are paid for what you make, but in Washington, DC you get paid for what you take.  The mindset of the District of Columbia is very different, in fact totally opposed to that of the people supporting it; those who pay for everything.  Thus we now refer to DC as “The Swamp” and those working in DC as “The Swamp People.”

One of the few places the ethics of the Swamp People appear is in the 15 of 95 counties of Virginia where they sleep.  They also eat, defecate, breathe, flatulate and vote in Virginia as they did on November 7, 2017 in an election much celebrated by Democrats who in the last eight years have lost over 1,000 Federal, State and local offices during the reign of President Barack Hussein Obama our first “black” and “white.” likely Communist and Muslim President.  We got the whole shootin’ match in one very tall, skinny guy with really big feet.  He could be a clown: He already has the shoes.

Meanwhile back in Virginia Swamp Republican Ed Gillespie runs for Governor of Virginia.  Ed had objected to Mr. Trump in the Primary Election and never kissed “The Donald’s” ring after his nomination or election so Ed was due for a political lesson and he got it when Ralph Northam, a non-descript Democrat beat him 54% to 45%.  Democrats were thrilled to the point most folks felt they should not be watching their enjoys.

The fact of the matter is that if Virginia had an electoral college system on the order of what we have nationally Swamp Republican Gillespie would have run away with it as he took 80 of the 95 counties running away with 75% to 25% voting margins!  So the truth of the matter is this election affirms the engine that put Donald J. Trump in the White House still has full steam in the boilers and is ready to crank out another national victory when the time comes as the malevolent media have been throwing acid for one year and Mr. Trump is still giving them the Twitter.

Meanwhile back in the swamp:  Donna Brazile released her book”Hacks” which is a “back up the Andy Gump truck” dump on Hillary as the Wicked Witch of Winnetka now rumored to be a preliminary, if not death blow to the Clinton’s ownership of the Democratic Party so Michelle Obama can run for President in a move to slip Barack back to where he can put his size 16 brogans on the desk in the Oval Office while Michelle plans multimillion Dollar vacations and Barack goes back to work to “make American grovel again!”

And so, as the sun sets again on Washington DC we settle down to an evening of CNN and MSNBC comedy shows where every panel has at least one, if not two, “black” journalists on it saying “ax” for “ask” to remind us of their culture, our guilt and why we should not be allowed to challenge them in any way for whatever they do.  At the end of the evening we will crawl into our adult size Dr. Dentons with “non-slip” rubber feet, say our prayers by the bed asking for God to send us an small asteroid to take out DC, preferably when the Trumps are abroad “Making America Great Again!”