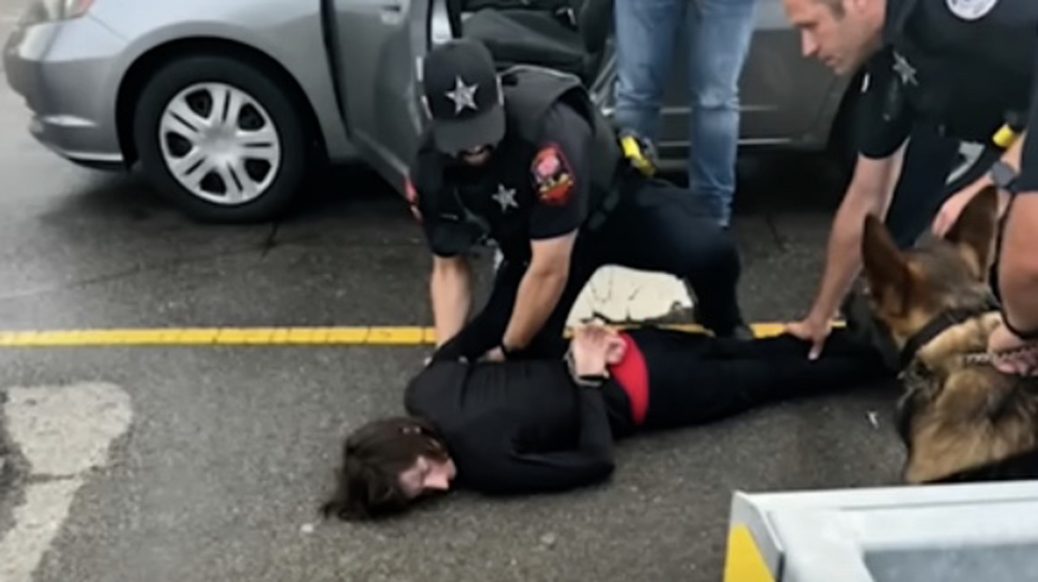 Illinois is one of the strictest states in the union for gun laws, and yet not one of the state’s harsh restrictions prevented a 21-year-old with a police record from buying the guns he used in a mass killing.

The Land of Lincoln has all the restrictions that leftists love. Assault weapons bans, background checks, long waiting periods, strict registration laws, red flag laws, age limits, and more. Yet the Highland Park killer still got his guns legally and used them to kill innocents.

In one instance, it appears that the state’s red flag law wasn’t useful at all.

The police visited the shooter’s home in 2019 and seized weapons, but the shooter was still able to later purchase a semiautomatic weapon he used in the mass shooting.

According to local media reports, the weapon used was a “high-powered” AR-15-style semiautomatic rifle that Robert E. Crimo III, the suspect, legally purchased in Illinois outside of Highland Park.

The Highland Park ordinance that banned semiautomatic weapons like AR-15s was formally adopted in 2013. The Supreme Court upheld the ban in 2015.

Highland Park Mayor Nancy Rotering said on Tuesday that Crimo violated the local ordinance by bringing the weapon into the city.

A neighbor of Crimo’s said cops were seen at the house often. In 2019, weapons were seized from Crimo, but the red flag law didn’t stop him from later acquiring firearms. The Chicago Sun-Times reported on Tuesday that Crimo’s father sponsored him for the gun permit.

He also got his guns despite being under the age of 21 when he got them. The state’s strict gun registration law prevents anyone under 21 from buying guns and ammunition unless a parent signs a document giving permission, which the killer’s parents did.

Not one of the laws prevented this mass killing.