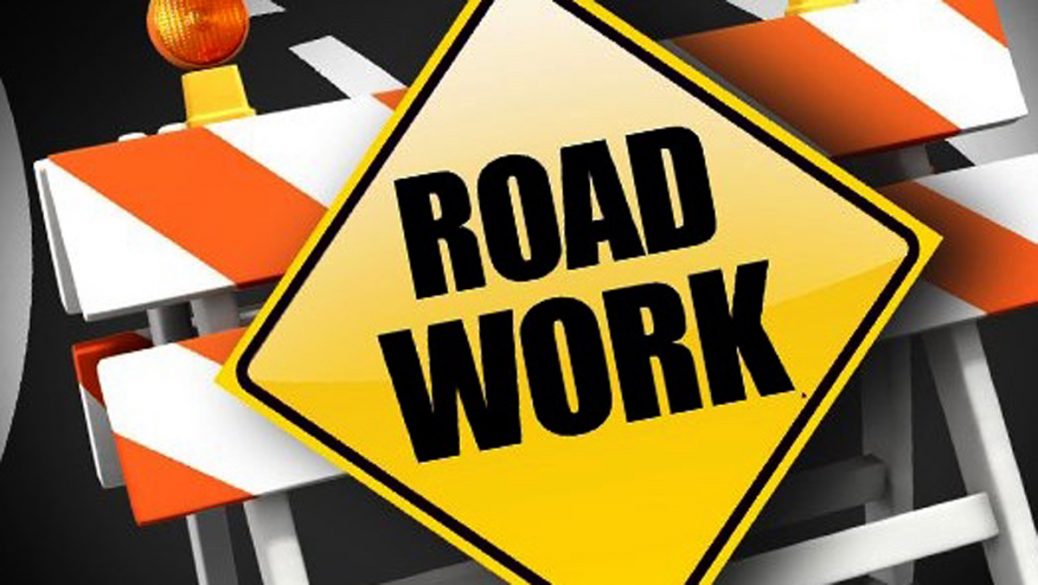 A new survey of the nation’s roads finds that Illinois ranks as one of the worst in the nation for pothole-plagued streets.

According to the new survey by QuoteWizard, Illinois ranks in the top ten worst states for potholes come in as the 7th worst in the nation.

The minimum cost is around $300, VinZant added.

“But you can spend a lot more than that very quickly because we have seen instances where people are having their alignment gets knocked off, you’re messing with the suspension, even the frame if you are hitting the Mariana Trench of potholes,” VinZant said.

Researchers at QuoteWizard looked at Google search statistics going back to 2004. They found that Washington has more searches for pothole-related complaints than any other state.

A couple Illinois cities made the top-50 list for the worst pothole problems. Champaign ranked 32nd and Chicago came in at number 41. Yakima, Washington, topped the list.

Illinoisans may file a claim if their vehicle is damaged by a pothole. Drivers with such damage can call the Illinois Department of Transportation or go to their website and fill out a form to report a pothole. The same form can be used to file a claim.

VinZant said Illinoisans should get used to potholes for a while because we are entering primetime when it comes to encountering the dreaded road hazard.

“When you get moisture, it seeps into the roadway, it is still cool enough where it freezes and expands, and this is kind of pothole-forming season right now,” VinZan added.

Illinois drivers also suffer from the second highest gas prices in the nation, second only to California.

And who runs Illinois?