It is Illegal to Shoot Black People and Liberal Racism 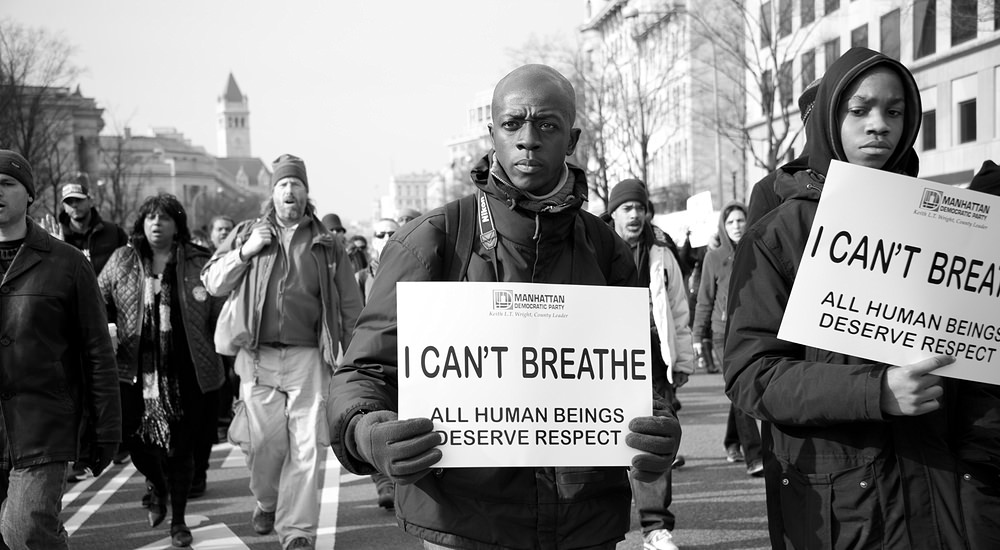 This article is an honest discussion concerning the division and hatred, bigotry, and division that is now rampant in America. We must start by stating that the opinion of this author is simple, “do not ask what your country can do for you, but what can you do for your country” so wonderfully spoken by a Democratic President.  Being a staunch, Constitutional Conservative, that in itself states something very strong. America has lost it way. We see antagonists, fools, and the unintelligent citizens defaming our flag by stomping on it, burning it, and even defecating on our Stars and Stripes!

We hear, constantly, excuses for everything. Excuses about why grown adults take off running from police, slamming citizens heads on concrete, flipping cars over, tossing Molotov cocktails, and destroying one’s own neighborhood. Let me be one of the first to inform you that if you are one of those who has an excuse for every bad act, no you are completely wrong, and that is not how an adult reacts to disappointment or frustration!

Why do Black people, the loudest minority of unfair laws and police brutality continue to elect, support, and believe those who put them in the situation that they are in? Are people today so naive, so blind to facts, and history? Who destroyed their own communities in LA, Jacksonville, FL, and Baltimore? Who have groups separating them from the rest of the Americans? Who screams I got my OBAMA phone? Is it the country folk in Tennessee, or the Conservatives in South Carolina, or the hard working fly over state citizens? No, it is the liberal supporters in the cities, housed in terrible housing, and not given an opportunity to turn their lives around.

It is those same people who destroy neighborhoods, and ask ignorant questions as was asked by a man on Fox news last night, “where are the laws to make it illegal to shoot Black people?” Really? That is a question from an adult? The law is known as a felony anytime you shoot with the intent to harm or kill any other citizen. Let’s at least be informed if we are going to be part of the Liberal agenda’s divide and conquer mentality.

We will never become unified if minorities fall into the trap of Barack Obama and Hillary Clinton. You have the same opportunity to build a life, have a home, and get out of the cities, but it takes commitment, hard work, and a desire deep within your gut to do so. If you sit there and complain that you are being treated unfairly, then you will see everything as unfair. You will sit in your room, and never accomplish what you could otherwise. Stop committing crimes! Stop selling drugs, stop shooting people, if you are a parent, be home with your family and not out playing like a child when you are an adult.

Tell me, what cities do you believe have the highest crime rates? Have the highest death rates by shootings, and illegal activities? Which cities have no jobs, more one parent families, and bankrupt government? The answer is simple – let us look at Detroit, Chicago, Baltimore, and DC. All ran by Democrats, and their idea of putting the people down holding them down and then using lying rhetoric that they are helping those same people they put down, divide, and create animosity between.

Let us look at where division comes from. Accepting and giving excuses for teenagers playing the “knockout game” against the defenseless seniors. Threaten on the internet to kill all police. Calling the police pigs and fry them up like bacon. Commit a crime, like robbing a convenience store, then attacking a law officer when he attempts to stop you. Have a 25-year history of rioting, and burning your own neighborhoods. Demand enumeration for issues that are over 150 years ago that most other people would never ever been a part of. Demand special laws to denote special treatment, while killing your own neighbors. Selling drugs, committing crimes, and then wondering why your children follow in your footsteps.

No, unification does not come from one group demanding special treatment, acting like children, and complaining about how they are treated, when they do nothing to better themselves in many cases, show more hatred, racism, and bigotry than those they state are racist and blame their one parent families as being caused by others. No that will never create unity, but more and more division.

These minority groups blame Whites and police as the cause of their angst, but it was Margaret Sanger, a hero of Hillary Clinton’s, that stated: “blacks are human weeds, reckless breeders, spawning human beings that should never be born”. Remember this from a hero of the Democrats. We see Saul Alinsky ideas sweeping across America to destroy the very fabric of America. There are 8 steps he outlined to cause strife, division, and dependence on government, all the planks of the Democratic Party. These are the type of people that have influenced your leaders, and you blame whites, and not yourself and every other person who supports liberalism!!!

Martin Luther King stated that he had a dream that one day “A man would be judged by his character and not by the color of his skin”, and you judge every other group by their color and not their character. You, my friends, that are black and support the liberalism ideas are the true dividers and have done nothing to unite America!!!

Martin Luther Kings stated that “returning hate for hate only breeds hate. Adding a deeper darkness to the already starless night. Darkness cannot drive out darkness; only light can do that. Hate cannot drive out hate, only love can do that.” So are you shining a light or covering the night with darkness? If you want unity, it starts with you at home teaching your family that only love will change the darkness, and crime, violence, and rioting will never unify, only divide.