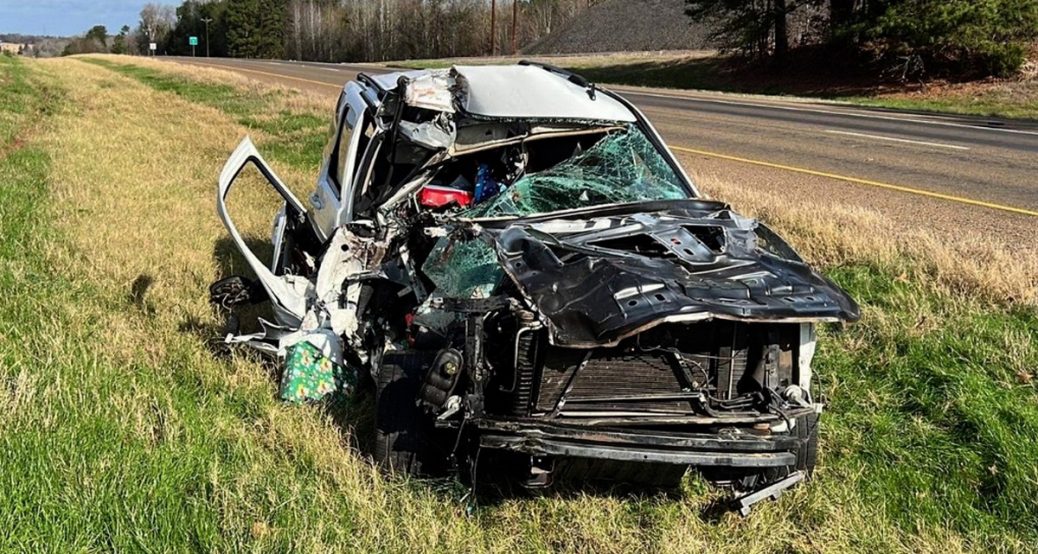 A Texas mother who voted for Joe Biden is raising the alarm after her daughter was murdered by an illegal alien that Joe Biden gave permission to stay in the U.S.A.

Fuerte-Padilla fled the scene of the rime, but his victim died at the scene, police said.

Just before Donald Trump left office, Fuerte-Padilla was fingered for deportation. But when Biden entered the White House, that was rescinded and he was given special dispensation to stay in the U.S. when he reversed all of Trump’s policies, the Washington Times reported.

But the victim’s mother, Rhonda Exum, blasted Biden on Fox.

“Truth be told, this was literally my first time voting, and I voted for you. And I feel disappointed right now” Exum said speaking to Biden.

“What could really sink the administration’s case on this is the fact that they have gone so far in slashing deportations that they’ve crossed whatever gray line there might have been between their need to exercise discretion because of resource limits, and willfully not enforcing the law,” Vaughn added.