If your baby is born with the Zika Virus say, “Thanks, Obama” 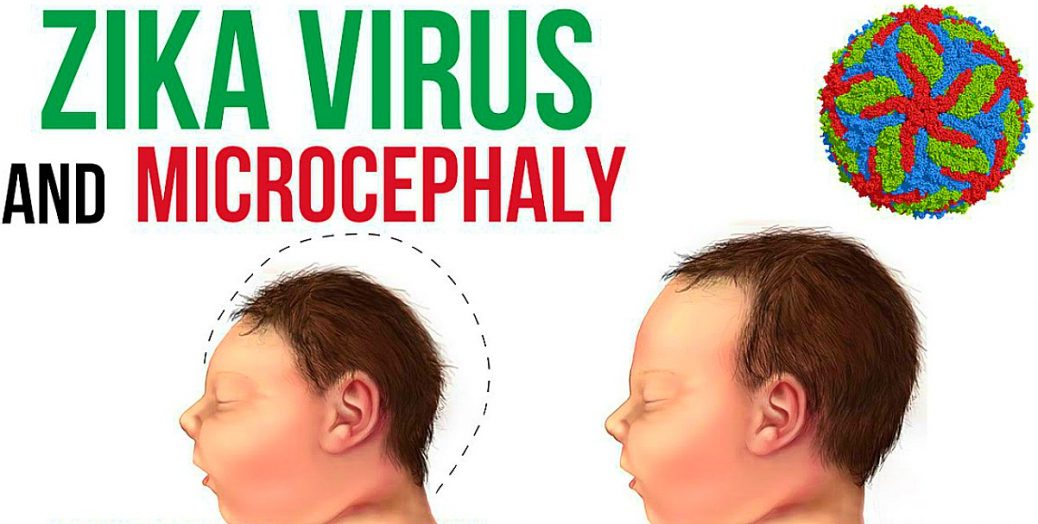 Or if your daughter is raped in Europe by Moslem gangs say, “Thanks, Obama.”  Democrats don’t solve problems, they create them so they can blame Republicans and smear them in the eyes of voters.  Illegal immigrant children being separated from their parents is nothing new and is not a crisis!  It has been being done for over twenty years!

Democrats are making it a crisis in the minds of ignorant liberals to use as a smear against Trump and his voters.  If they thought it was an important crisis then they would join with Republicans to solve the problem.  But they do not want it solved.  They just want to use it for propaganda purposes.  This is why Democrats should never be believed and their policies never followed.

On the European front, Obama has forced leftists in governments to accept Moslem colonizers as refugees fleeing the wars Obama funded the Muslim Brotherhood to start.  They are rampaging through England, France, Germany, Sweden and elsewhere raping lone women because they say western women are whores to Moslem migrant gangs.  This is being kept extremely quiet by American leftwing media and anyone who speaks of it, like Jihad Watch, is slandered as hateful religious bigots.  Poland and Hungary were wise to reject his commandments and the EU has been trying to punish them for it.  Italians elected a rightwing government to eject the invaders and the leftists in charge tried to overturn their election.

Americans do not understand the dangers in having invaders from Central and South America come into the United States illegally.  The Zika Virus, a terrifying illness that destroys the brains of developing fetuses in pregnant women, was virtually unknown in North America.  That is, until Obama permitted tens of thousands of Central and South Americans to invade the USA bypassing American immigration law.  One of the primary purposes of those laws is to stop diseases from entering the country.  Ellis Island was not just for immigrant registration, but also to turn away those bringing contagious diseases.  The invasion of these foreigners not only infuses the culture with unknown people posing as cheap labor that don’t pay taxes and vote illegally for Democrats, but also brings disease.

Democrats have glommed on to issue after issue hoping and praying there is something by which they can slander Trump to the extent that people turn against him.  They only people they incite is their own rabid whacko base.  This week it is how Republicans are separating illegal immigrant parents from their children.  Democrats made the laws in 1997 to separate parents from their children when they cross the border illegally to protect the children.  They were fine when Obama did it even to the point of encouraging tens of thousands of illegal alien children to flood the U.S., losing who knows how many to drug lords in Mexico as sex slaves and mules.

But now they demonize Trump as heartless and cruel for abiding by their own law.  The truth is it is Democrats who actually promote destruction of children by encouraging abortion and actually selling baby body parts.  8The people who are guilty of Blood Libel are slandering the righteous as being what they themselves actually are and ignorant people believe them!  This is how effective propaganda works.

Blood Libel is a medieval lie about Jews murdering Christian children to drink their blood in their rituals.  The story is false, but was believed by many, which is why Jews are hated and reviled in Europe to the point that Nazis were elected to exterminate them.  It is the same kind of lies as told about the Knights Templar by King Philip IV of France so he could demonize them as anti-Christians, have them mass murdered, and steal the wealth from their temples where they had established the first safe banking system.  Now leftist Democrats make themselves out to be loving and caring and protectors of children, while they claim Republicans eat babies.

“The Trump administration isn’t changing the rules that pertain to separating an adult from the child. Those remain the same. Separation happens only if officials find that the adult is falsely claiming to be the child’s parent, or is a threat to the child, or is put into criminal proceedings.” – Sen. Chuck Schumer (D-NY)

Trump: The U.S. Will Not Be a Migrant Camp on My Watch

“Rep. Henry Cuellar (D-TX) [said] Saturday that the Obama administration tried to cover up the number of unaccompanied minors crossing the United States’ southern border. ‘It was kept very quiet under [Obama]. There were large numbers of people coming in. The Obama administration was trying to keep this quiet…’ According to data from the U.S. Customs and Border Protection (CBP) agency, nearly 70,000 unaccompanied minors crossed the southern border in fiscal year (FY) 2014 — the period between October 1, 2013, to September 30, 2014.

“The Obama administration failed to protect thousands of Central American children who have flooded across the U.S. border since 2011, leaving them vulnerable to traffickers and to abuses at the hands of government-approved caretakers, a Senate investigation has found. … Sen. Rob Portman (R-OH) initiated the six-month investigation after several Guatemalan teens were found in a dilapidated trailer park near Marion, Ohio, where they were being held captive by traffickers and forced to work at a local egg farm.

“The boys were among more than 125,000 unaccompanied minors who have surged into the United States since 2011, fleeing violence and unrest in Guatemala, Honduras and El Salvador. ‘It is intolerable that human trafficking — modern-day slavery — could occur in our own backyard,’ Portman said…” Where were the howls of concern, I ask you, ladies and gentlemen? The Senate investigated it; found the Obama administration tried to hide it and pretend it wasn’t happening, didn’t want anybody to find out.”

As an added note is the fact that Moslems are invading and colonizing Europe and America at the behest of Barack Hussein Obama.  He said he would side with Moslems against Christians and proved it by using American borrowed taxpayer money ($10 trillion dollars!), making Americans debt slaves to Democrats, with some of it funding the Muslim Brotherhood to renew the Jihad.  They created ISIS and other wars to drive Moslems to seek refuge in other countries.  In doing so they are invading and attempting to colonize Europe.  They have taken over majorities in cities like London to elect Moslem rulers, and in these cities they have set up communities where the law of the land and their culture is forbidden, and Sharia practiced.  They drive out the infidels from their enclaves and are establishing the land as belonging to Muhammad.  This is being concealed by the leftwing media and their lying spokespeople in the media and on the Hollywood left.

Hollywood leftists should all take up Obama’s standard and run for President against Trump in 2020.  They should make a field as big as the Republican’s was in 2016 and see which of them comes out on top.  Let’s find out who wins – the billionaire businessman or the liberal entertainer?  Both sides have big microphones.  One speaks his mind and speaks the truth that conservative Christians have been speaking but have been silenced by the media.  The others have the full support of the leftwing media and speaks out against Christianity and conservatism at every level.  Leftists are endangering American citizens by importing cheap labor, disease, and enemies who want to terrorize and colonize the USA.

Liberals are comparing this immigration problem to Holocaust.  Nazis and Communists killed people trying to get out wanting to exterminate them.  Conflating the two is a sickness of liberalism.  It’s the Limbaugh Theorem of Obamaism all over – Democrats create the problem and then blame Republicans pretending they had nothing to do with it.  Democrat’s abortion laws are the Holocaust x10!

It’s the liberal way to always blame the victim which, in this case, are the American citizens.  In their eyes the righteous are guilty until proven innocent, and illegals have a right to come to America because they believe Americans have stolen their wealth, not their socialist leaders they flee.  Like criminals they are incited to steal because obviously banks wouldn’t keep so much money in them if they didn’t want to be robbed!  I am so proud of my president exposing these people for what they are –  lying, bigoted, two-faced deceivers.  Their only purpose is to import cheap labor to illegally vote them back into power.  That is why Democrats must be defeated!

Right vs. Left: Propaganda, Alternative Facts, and the Weapons of War