If Times Were Good 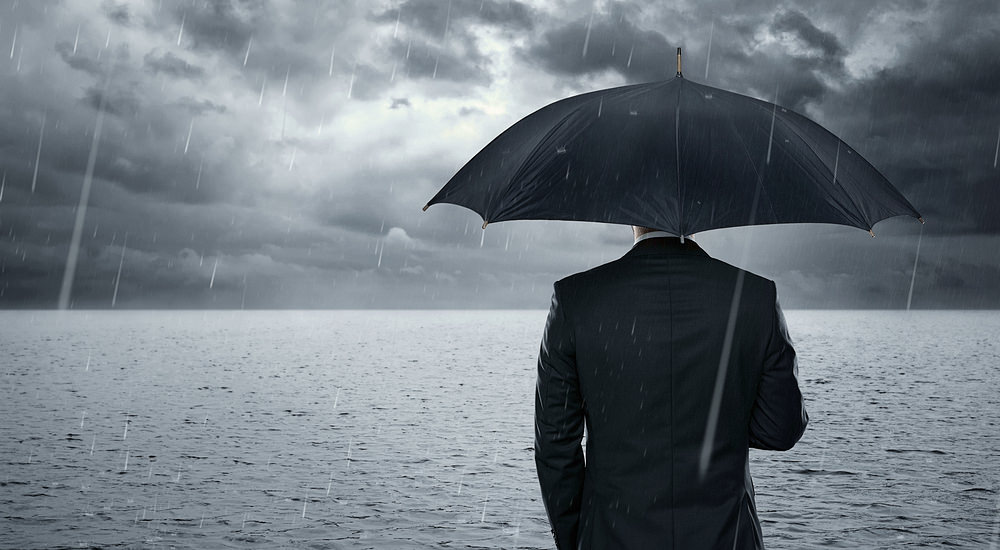 Let’s just suppose that unemployment was about 3%, there was no national debt and inflation was accurately reported at less than 1%.  Manufacturing was booming, there was no war and we were not pouring money down a foreign aid rat hole. With conditions so rosy what do you suppose the politicians would be doing?

Remember the “peace dividend” after the Soviet Union collapsed?  Remember the spending that emerged?  Was there any effort to reduce taxes or spending?  From this we can acknowledge that in good times and bad the politician’s urge is to spend.  When we have money we spend and when we don’t have money we spend.  Doesn’t this strike you as just a little bit stupid?

How can it be that we need to spend because times are hard and we don’t need to worry about spending when times are good?  Is government spending a special category that can be instituted immediately as an all encompassing cure for whatever condition the economy happens to be in at any time?  Nobody that I know operates this way.  People may get overextended and cut back and try to balance their revenues with their expenses and if they can’t do it they declare bankruptcy and start over.  What magic makes government different?

There is a reason for this illusion the politicians want to propagate. It is a requirement of an unnecessary job.  You have probably seen people do busy work to make it look like they are earning their income.  Politicians must have something to tell their constituents about what they are doing and why it is in the best interest of the voters to vote for them.  This plus the mistaken notion that they think by redistribution of wealth they are doing something moral perpetuates this spending monotony.

If spending is so good why not just magnify the national debt to a quadrillion or two?  Even the most obtuse dummy wandering the halls of Washington realizes debt cannot be endless.  The examples of Zimbabwe and Iceland are very clear on this point. They must just be trying to see how much they can get away with.  This is at the expense of everyone who hired these irresponsible pontificators to represent them.  Is there a representative who was hired to bankrupt the country?  Did any politician run on this platform?  Did they have a hidden agenda that they thought they could get away with?  When their placards list integrity as they run for office how does that square with their actions to spend us into oblivion in either good times or bad?

A very fundamental change is needed.  It is a change that will eventually have to be made or bankruptcy by way of inflation will wipe out the country.  That change will be guffawed and ignored, rebuffed by the media and the politicians and business as usual will bring it up repeatedly.  That change will entail rewriting the Constitution to exclude the government from meddling in the economy.  It will eventually be recognized that since all the government can do is spend whether there is a surplus or a debt and that spending must come from people who are trying to earn a living someone will eventually suffer from lack of sustenance.  This translates into a recognition that government cannot control an economy but can distort and upset it.

An individual can spend what he earns to sustain himself and his family if there is not a confiscatory agency taking more than he can afford.  If he operates on the fiscally sound principle of saving and not spending more than he has earned what does he need with a government debasing his currency, giving away his earnings to fund programs for those who don’t work as hard and only want a free ride?  Who gave the government the right to decide how your money should be spent?  Who can take that right away?

If times were good there would not be much concern with the antics of government.  Times are not good and the government is not the agency that will make them good.  The spending the government has done has saddled us with debt we cannot afford.  A responsible government would set an example of frugality but we only hear the spend option.

Politeness and reasonable discourse is the road to civilized resolution of issues.  Pompous arrogance, outright lying and a headlong pursuit of ever expanding debt without any questioning is undermining the virtues listed above of civilized behavior.  The chaos being created is bringing on another approach that is far more violent and dangerous.  If we could sit down and point out the consequences of this policy of unbridled spending to a government that would listen and respond this would cause a realization that our plunge down the road of ever increasing debt is not in our interest. That appears to be an option that the power grubbers are not open to.  They pretend civility as they pound us into the ground with ever increasing confiscation, regulation and tripe.  Ask yourself when you can see a better America.  Ask yourself what role government would hold in that world.  Would it allow government to spend what workers earned?  For how long and how much?  What would stabilize the money supply and how long would the incessant spending continue before collapse was on the horizon again?  If times were good what would prevent them from being bad?  The answer is becoming more obvious every day.