If I Were an NFL Coach 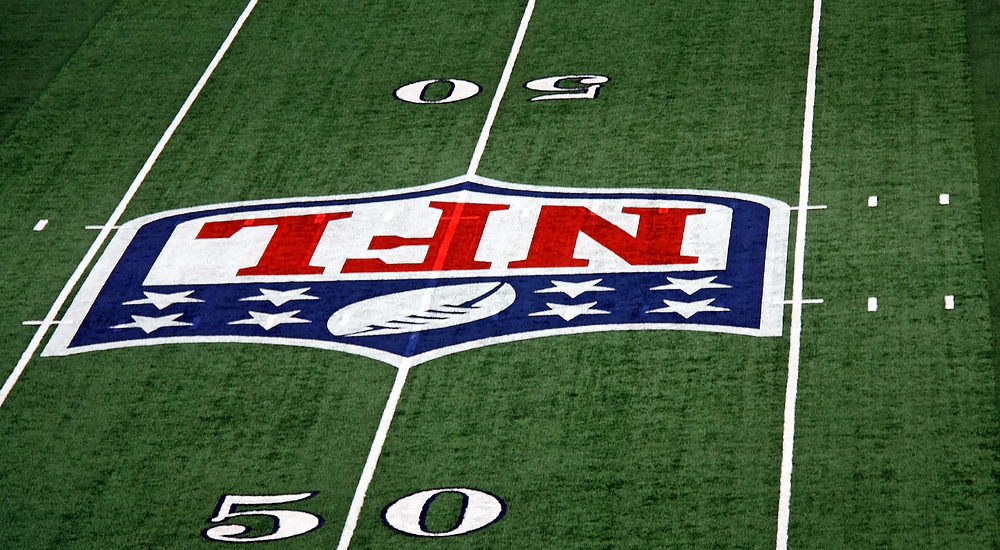 If I were an NFL coach:

I would remind my team that game days are workdays.  Those are the days that we compete, we entertain, and we perform.  We don’t do so as a host of individuals; but rather, as a singular team.  I expect them to be all business while at work.

I would remind my players that they are a “team” from the minute that they leave the locker room and they step into the stadium.  Once again, that is our workplace; they are on my clock; and I call the shots during work.  We are performers and our performance begins pre-game.   The national anthem is part of our performance.

I would remind them that impressionable children are watching.

I would remind them that members of the armed forces are watching.

I would remind them that first responders are actively working alongside of them as game day teammates.  All teammates are to be respected on game day whether they are in the same uniform as you or whether they are in a uniform with a badge.  Those first responders are part of your defensive game day team.  Treat them with respect.  You can’t disrespect their brothers off the field without also insulting those there to protect and to serve on game day.

I would remind them: when you get in the end zone, don’t showboat.  Act like you’ve been there before.  When it comes to protests that could be seen as disrespectful to those who fought for our freedom, I would also tell them not to showboat.  They are free to protest, but not on my clock, and not on my field.  If they are hell-bent on not standing respectfully during the national anthem, I’ll grant leeway for them to stay in the locker room, with no press or personal cameras for filming or streaming allowed….no showboating!   Any player not on the field for the national anthem is emphasizing “self” over “team” during the team’s workday.  Fines for violating team rules will be enforced for those not on the field and standing at attention, as part of the team, during the national anthem.

I would remind them that they take a knee only when I signal for a knee to be taken…and I don’t call signals during the national anthem, except that I signal: stand, remove your helmet and place your hand over your heart.

I would remind them- and I would remind the league- that there is a Personal Conduct Policy that applies to “All persons associated with the NFL.”  They are “required to avoid ‘conduct detrimental to the integrity of and public confidence in the National Football League.’ This requirement applies to players, coaches, other team employees, owners, game officials and all others privileged to work in the National Football League.”

I would remind my players that they have a right to free speech.  When they attend another game as a spectator they are free to stand respectfully, sit, or kneel.  When it’s game day, and it’s game time on my field, they are athletes putting on a show.  I direct that show from beginning to end.  Respect prevails from the first pre-game activity and remains after the last whistle is blown, as opponents are treated with post-game sportsmanship.  As the NFL’s personal code of conduct indicates, it’s a privilege to work in the NFL.  With high privilege comes high responsibility.

I would remind them that respectfully standing during the Star Spangled Banner is the least that they can do and the least of what my expectations should be from them on game day.

I wouldn’t last a day as a coach in the current NFL.