If Felons Get Their Vote Back, when do they get their Guns? 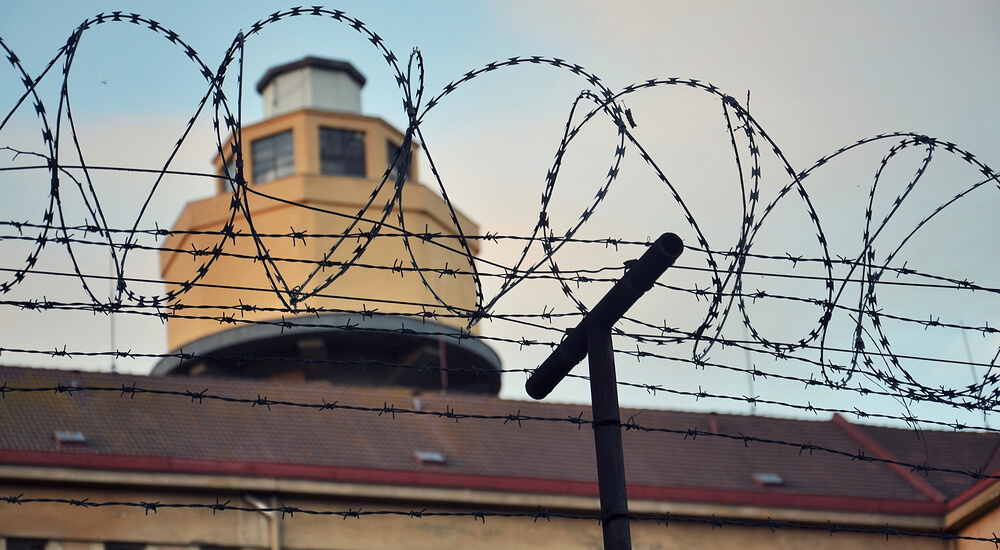 I hate it when I agree with liberals.

And it just happened again.

A couple of nights ago, British lefty Piers Morgan was on Fox News when he said something with which I agreed wholeheartedly.

Morgan was flabbergasted. Their arguments led him to wonder when they would begin arguing that felons should also regain their right to own firearms! Which is exactly right. If voting rights should be returned to them, shouldn’t all of their rights be restored? (This is even more problematic for Bernie because it would give them their guns back… in prison!)

Watch and see if you don’t agree:

I was watching the CNN town hall when Bernie Sanders said what he said about the Boston Marathon bomber, and I literally spat my drink out. And it was a nice glass of red wine, so it was a senseless waste of good alcohol.

I spat out it because I couldn’t really believe what I was hearing. This is a guy, a front runner, as you said, to be the potential nominee for the Democratic party to beat Donald Trump, that is their plan, want they want to do, and their main selling point right now on a CNN town hall is that they want the Boston Marathon bomber to get a vote while he’s in prison? While he is on death row? And while you say do not mock it, how can we not mock it? This is the stuff of utter lunacy.

It is the kind of stuff — I’ve been watching the show for a long time, this kind of invasion of “woke” thought, which is now really sending people nuts, I think it is now being extended to areas like the penal system. They are looking at this and saying ‘Yeah, that makes perfect sense, it makes perfect sense that rapists, pedophiles, terrorist, people guilty of treason, mass murderers, serial killers, they should all have the right to vote, that is the most important thing.’

Here’s what I would ask them, and there is an irony of me putting this question, Tucker, which you will meet at the understand, but if you ask the very same Democratic candidates who support, who want the right to vote to exist for felons, ask them how they would feel about the right to own or buy a gun.

I would love it as somebody who has a view completely different to you about gun control, I would love it if felons, were all treated as they are, are not allowed to not. They’re not. It is very difficult for any felon in America to come out, if they had more than a one year sentence, to own or buy a gun. I’m pleased about that. According to the Democrats, logically speaking, that is an infringement on their constitutional rights. So why aren’t they campaigning at the same time for felons to have the constitutional right to own and buy a gun?