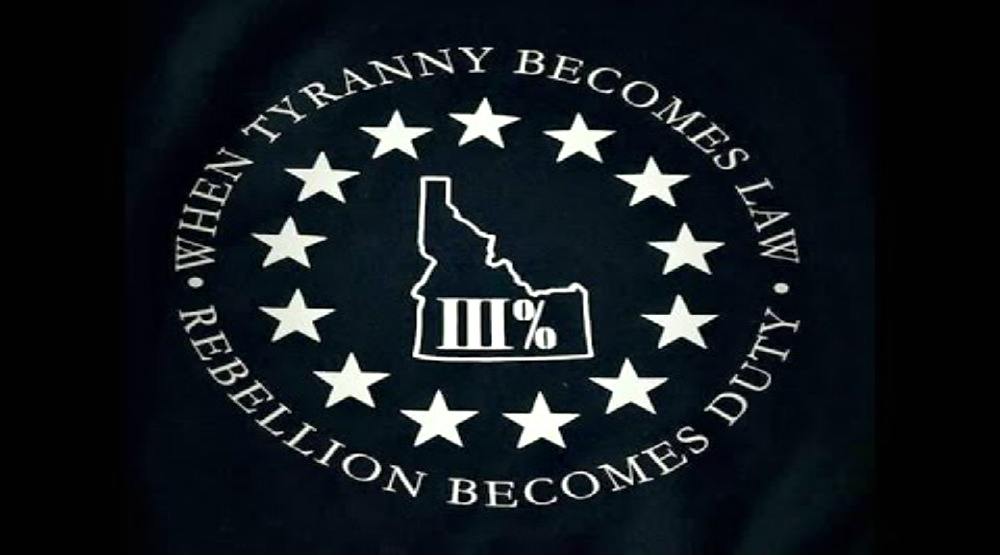 The Idaho III% ( http://iiipercentidaho.org ) is calling upon all citizens to stand with the Idaho Second Amendment Alliance ( ISAA: https://www.idahosaa.org/ ) in their ongoing effort to urge the City of Buhl to update a section of City Code ( http://goo.gl/YjBxvr ) that violates the 2nd Amendment rights of Idaho Citizens. The City of Buhl was notified in November 2014 that a section of City Code illegally criminalizes the lawful discharge of a firearm in self defense, a right protected in Idaho by the State’s Firearms Preemption Statute ( https://goo.gl/HUqtT5 ). In 19 months (and counting), the Mayor and City Council have failed to act despite both patience and guidance from the ISAA.

Recently, local media outlets indicated that the issue would be brought before City Council, which has so far failed to materialize. The Mayor and City Council in Buhl, ID were elected to serve the citizens of that community. They have repeatedly refused to update a section of City Code that, while pre-dating the Preemption Statute, nonetheless stands in violation of the law. As lawmakers themselves, they expect citizens to abide by City Code, yet they refuse to bring City Code into compliance with State Statute. Why do they not hold themselves to the same standard by which they hold the people who elected them to office?

In response, the ISAA has made repeated calls for citizens to contact the City of Buhl and firmly, but politely, demand that these ordinances be brought into  compliance with State Law. The Idaho III% has joined the ISAA in this call, and has released the following public call to action:

The Idaho III% continues to monitor an ongoing legislative issue between the Idaho Second Amendment Alliance (ISAA: http://idahosaa.org) and City of Buhl. The ISAA notified the City of Buhl in November 2014 that City Code 4-3B-1(A) is in direct violation of Idaho’s Firearms Preemption Statute. The city code, as worded, prohibits the discharge of a firearm in self-defense within city limits. Idaho Code section 18-3302(J)(3) reads:

“A city may adopt ordinances to regulate, restrict or prohibit the discharge of firearms within its boundaries. Ordinances adopted under this subsection may not apply to or affect: (a) A person discharging a firearm in the lawful defense of person or persons or property;”

Buhl City code only exempts “[…] blanks at a parade, celebration, sporting event or theatrical performance“ and “[…] authorized law enforcement officers acting within the scope of their line of duty, […]”. While the code in question predates Idaho’s Preemption Statute, as it is currently written, anyone lawfully discharging a firearm in self-defense would be in violation of this particular section of code.

Citizens of the State of Idaho not only deserve, but will persist in demanding that elected representatives fulfill their responsibility as public servants to not only uphold, but also act within the rule of law. The reluctance of the City’s Mayor and City Council to promptly rectify this issue evinces an attitude of wanton disregard for the both the established legislative process and the equitable application of codified statutes that preserve and protect individual liberty. Otherwise stated: Why are the administrative offices of the City of Buhl not bound by the same standard of statutory compliance that the average citizen is on a day-to-day basis? The people have come to expect this sort of behavior in Washington DC; it should not go unnoticed in Idaho.

Local media outlets reported that the Mayor would put the issue on the agenda, but failed to do so at the most recent City Council meeting. Citizens are encouraged to contact the City of Buhl and respectfully urge them to promptly and completely comply with State law.

The Idaho III% is a grassroots organization committed to Constitutional activism within the parameters of the rule of law and to public service at the local, regional, and state level. It is not anti-government, is not and does not function as a militia, and is not a subsidiary or affiliate chapter of any of the several national-level Three Percent Movement groups.