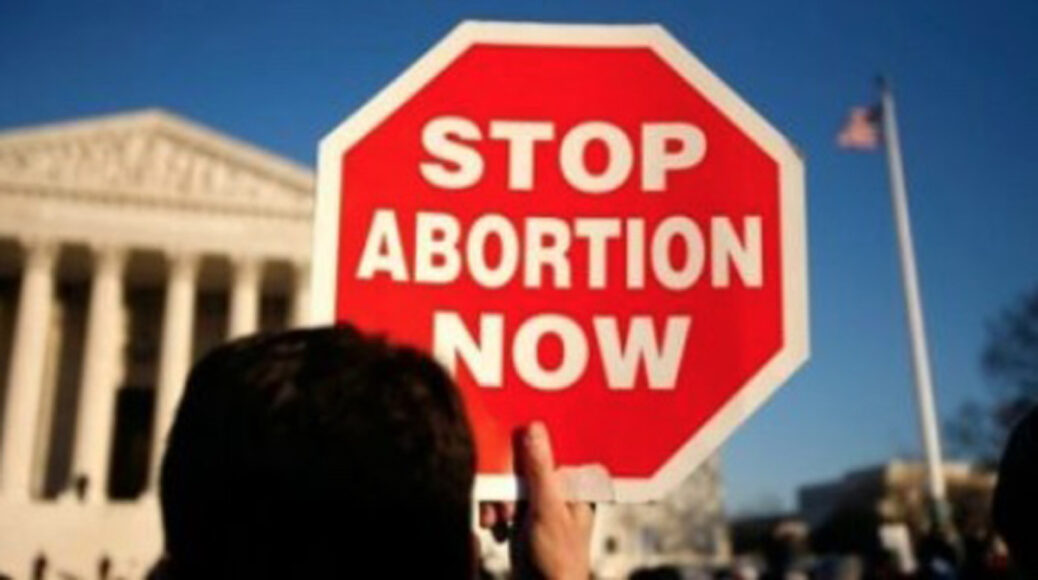 The Idaho Supreme Court has upheld all the state’s new abortion laws in a blow to Planned Parenthood which sued to have them overturned.

A majority of the court rejected the abortion mill operator’s demands that the court overturn three abortion laws. One that allows family members to sue medical providers for performing an abortion on a family member. A second that bans most abortions. And the third makes it a felony to perform an abortion once electrical activity is detected in the fetus.

Planned Parenthood contended that the Idaho State Constitution provides a right to an abortion. The court’s majority, however, disagreed.

Per the Idaho Statesman

There is no historical evidence to support the conclusion that abortion rights were “deeply rooted” at the time the state constitution was enacted, Brody wrote.

“To the contrary, the relevant history and traditions of Idaho show abortion was viewed as an immoral act and treated as a crime,” she wrote. We “cannot read a fundamental right to abortion into the text of the Idaho Constitution. Since Idaho attained statehood in 1890, this Court has repeatedly and steadfastly interpreted the Idaho Constitution based on the plain and ordinary meaning of its text, as intended by those who framed and adopted the provision at issue.”

Planned Parenthood filed its first lawsuit in March, shortly after the Idaho Legislature passed Senate Bill 1309. The law, which was modeled after a controversial Texas law, allows some family members of a fetus to file a civil lawsuit against a health care provider who performs an abortion. The minimum amount per family member is $20,000.

The law applies when an abortion is performed after what lawmakers called a “fetal heartbeat” — and what medical professionals have said is better described as electrical activity — is detected. That typically occurs around six weeks of pregnancy, before many people even know they’re pregnant.

In June, Planned Parenthood filed a second lawsuit after the U.S. Supreme Court overturned Roe v. Wade and Planned Parenthood v. Casey, sending decisions on abortion rights back to the state level. The decision triggered an Idaho law enacting a near-total ban on abortions, except in cases where the procedure is necessary to save the life of the mother, or in cases of rape or incest that have been reported to law enforcement.

In July, the U.S. Court of Appeals for the 11th Circuit upheld a law in Georgia banning abortions after a “fetal heartbeat” is detected. That triggered a similar law in Idaho, prompting Planned Parenthood’s third lawsuit. Idaho’s law makes it a felony for medical professionals to perform an abortion after electrical activity is detected. The more restrictive abortion ban triggered in June supersedes the criminal penalties in the heartbeat law.

The killers of babies are finding their efforts to destroy new abortion restrictions out of their reach in the courts.